AN elderly couple found dead in their home in Co. Donegal yesterday may have died in a freak double accident, it has emerged.

The bodies of Patrick Doherty, 85, and his wife Margaret, 76, were found by a relative in the bedroom of their terraced house in Convoy at around 1.30pm on Wednesday.

Gardaí believe the couple – who had no children – died from injuries as a result of separate falls, according to the Irish News.

The main line of inquiry being investigated is whether Mrs Doherty hit her head in a fall before Mr Doherty also suffered a fall while trying to help her.

It is understood that foul play has been ruled out and there were no signs of a break-in at the home on the outskirts of the east Donegal village.

Mr and Mrs Doherty were pronounced dead at the scene and their bodies were later removed to Letterkenny University Hospital for post-mortem examinations. 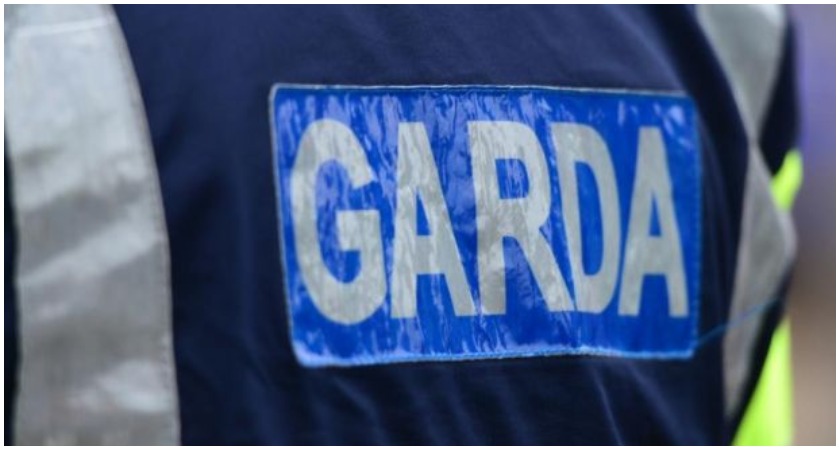 Gardaí do not believe the deaths are suspicious (Image: File)

Local Sinn Féin councillor Liam Doherty, a nephew of the couple, told the newspaper that his sister discovered their aunt and uncle's bodies when she called round for a visit.

"The Gardaí seem to be satisfied there's no foul play or no carbon monoxide or gases or anything," Cllr Doherty said.

Mr and Mrs Doherty moved back to Ireland around 15 years ago after living for decades in England, where Mr Doherty worked in the construction industry.

Mr Doherty was originally from Glenmaquin, near Convoy in east Co. Donegal, while Mrs Donegal was from Co. Galway and has one sister who still lives there.

Gardaí said that the course of their investigation into the "sudden deaths" will be determined by the results of the post-mortems.

Tragedy as bodies of man, woman and teenage girl found in Newry flat