The public consultation found that more than 80% of EU citizens want to abolish daylight saving time and instead remain on standard summer time all year.

Speaking to the German ZDF network this morning, Mr Juncker said: "The people want that... and we will make it happen".

But Mr Juncker's statement appears to confirm that the bloc will follow its citizens' wishes and abolish the changeovers in spring and autumn. 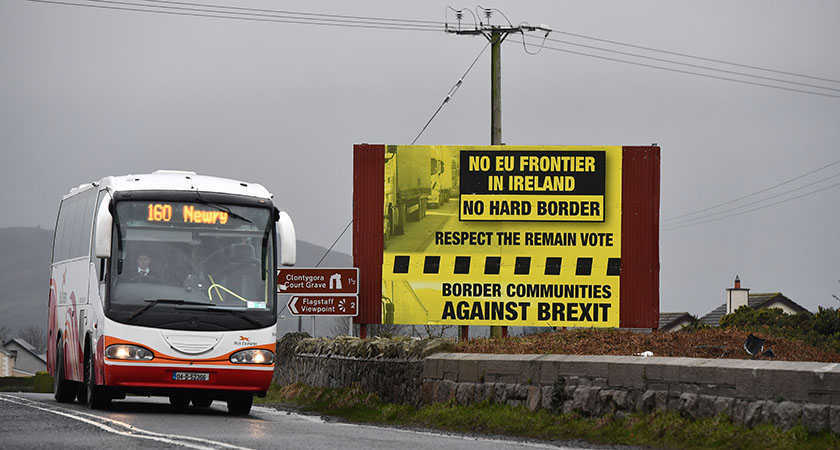 The implications of a clock change for the Irish border post-Brexit are unclear (Image: Getty)

The European Parliament and the 28 member nations, including Ireland, will need to approve legislation before any changes go ahead.

It remains unclear whether Britain and Northern Ireland would be subject to the legislation post-Brexit.

If the UK was to remain on daylight saving time and Ireland was to switch to year-long standard time, it could pose yet more problems for the Irish border.

One of the main critics of daylight saving time is Finland, which has one of the most northerly EU capital cities in Helsinki.

Over 70,000 Finns signed a petition last year to urge the government to bring an end to the twice-yearly clock changes.

A number of Finland's neighbours including non-EU states such as Russia, Belarus and Ukraine already scrapped daylight saving time in 2011.

Other supporters of the time-shift include road safety campaigners - who claim extra light in the mornings and additional evening light in summer could help prevent traffic accidents.

Irish clock that plays God Save the Queen fetched £84,000 at auction