A STUDY undertaken by researchers in Galway has revealed that every single banknote tested showed traces of cocaine.

The study, which was undertaken by researchers in the Department of Natural Sciences at the Galway-Mayo Institute of Technology (GMIT) tested 50 individual banknotes from different locations in the area, with 100% of the notes showing traces of the drug.

From between 2016 to 2018, students involved in the study were sent to locations such as nightclubs, shops and pubs with €50 notes which they then exchanged for smaller banknotes. 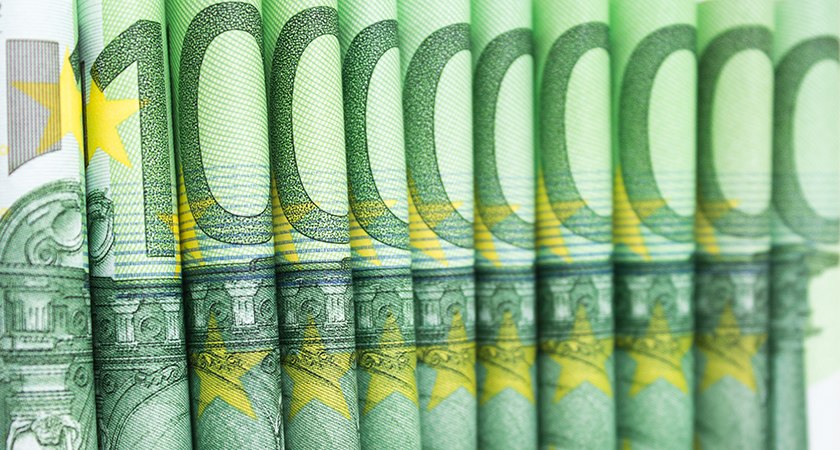 The study revealed that €5 and €10 notes contained the highest trace amounts of cocaine, with 30-40% containing medium levels, and most containing background levels suggesting contact with highly contaminated notes, possibly in ATMs or wallets.

8% of notes recovered were shown to have very high levels, indicating they were used in the direct taking of the drug, according to The Irish Examiner.

The study, led by Dr Philip White, used chromotographic deconvolution to test the notes by immersing them in various solvents.

Dr White told the outlet that the study was initially going to be used to test for several different substances, but researchers ended up focusing on cocaine due to realising early that it was by far the most prevalent.