Everyone in Ireland should be vaccinated against Covid-19 by JUNE, says Irish health expert

IRELAND should be aiming to vaccinate every single person in the country by the end of the June, according to a leading immunologist.

Professor Luke O'Neill of Trinity College Dublin insist that Ireland should be more ambitious with its vaccination programme and follow the example set by Denmark, who have earmarked June 27 as the date when everyone in the country will have been vaccinated.

Speaking to Newstalk's Pat Kenny, Prof O'Neill said: "Denmark, who are like us remember, they're depending on the EU, they say they'll have all their people done by June 27 - which is well ahead of us.

"Why can't we be like Denmark, is the question?

"They have said 'look, that's our ambition, we need the Johnson & Johnson vaccine to make sure we get to that point and then we need to make sure the supply of others keeps coming up'. 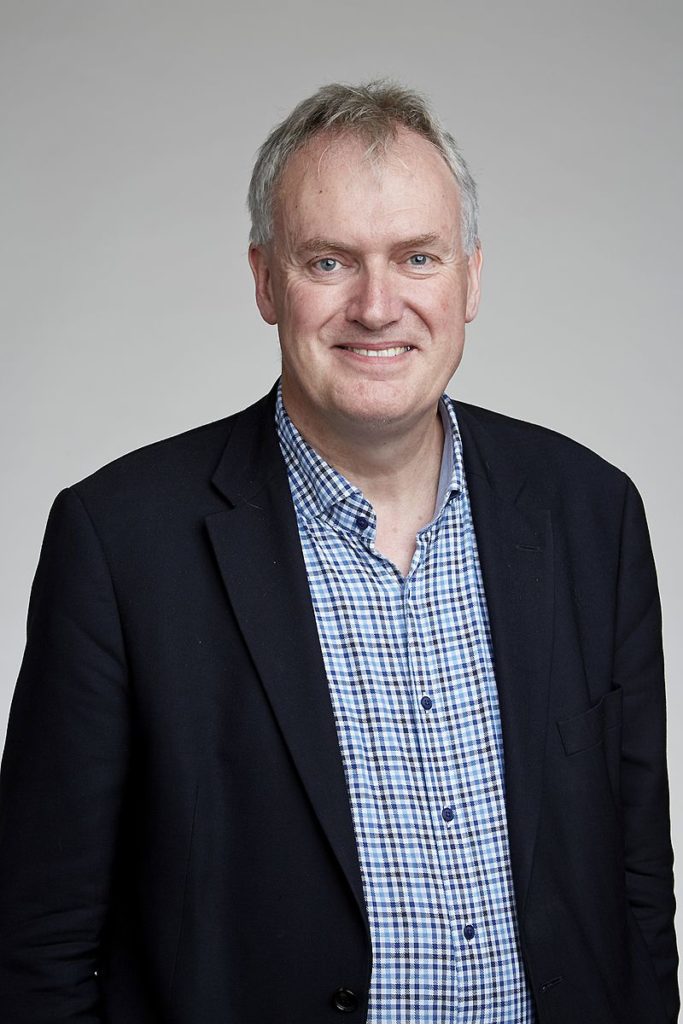 "So they've said it could be delayed, but the only thing that should stop us now is supply. Nothing else should be a variable here of any kind.

In other words, as soon as we get the vaccines in, get them into people's arms."

Prof O'Neill was speaking following the European Medicines Agency's (EMA) announcement that the Johnson & Johnson vaccine should be clinically approved by mid-March.

"I'd love it if our Minister for Health said 'our goal is June 27, just like Denmark, to have our whole population vaccinated.

"In fact, the Danes said this just before the summer holidays as a way to cheer people up I suppose.

"But it does depend on Johnson & Johnson, there's no doubt."

Denmark has a population of 5.7 million, slightly more than Ireland's 4.9 million, which means both countries will be receiving roughly the same number of doses of Covid-19 vaccines from the EMA.

This, Prof O'Neill argues, is reason enough why Ireland should be ambitiously aiming to vaccinate the entire country by early summer, because if other countries of similar size to us can do it, then we have no excuse not to.