IMELDA MAY and the renowned Irish folk band Kíla have been revealed as just some of the stars set to appear on the St Patrick’s Day Festival main stage in London’s Trafalgar Square next month.

Plans for the 2020 offering were unveiled last night, at an event held at the Irish Embassy in London, where it was confirmed that the theme of the Festival would be Women in Sport.

So it makes perfect sense that the Grand Marshalls for the parade will be Dublin camogie star Laura Twomey, Ireland rugby favourite Sarah Mimnagh and judo champion Leoni Munslow.

And while there are still more surprises to come, it is already clear that there is an exciting programme to look forward to for the 18th instalment of the annual Mayor of London’s St Patrick’s Day Festival, which runs between March 13 and 15. 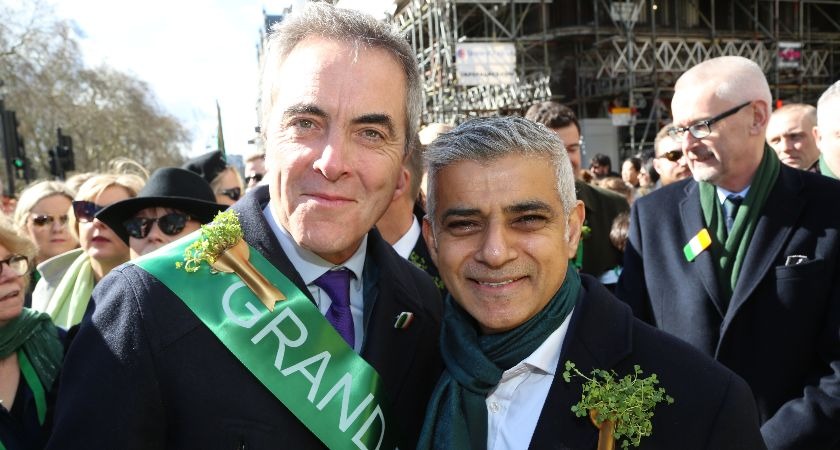 Of course, Mayor Sadiq Khan said as much in a recent interview with The Irish Post, where he confirmed the festivities would be the most spectacular that London has ever witnessed.

“The big event will be on the 15th, I will as usual be leading from the front of the parade,” the London Mayor continued.

Following last night’s event, we now know that Derry Girls star Siobhán McSweeney will be the MC for the main stage in Trafalgar Square on parade day - which falls on Sunday, March 15 - where all the action takes place between 12noon and 6pm.

Organisers in the Mayor of London’s office, who are working collaboratively with the Community Advisory Board – led by Chairman Larry O’Leary, and programme partners the London Irish Centre on the event, explained that the 2020 offering encompasses the Mayor’s message that ‘London is Open’ and hopes to bring the great diversity of London and its Irish community to the wider population. 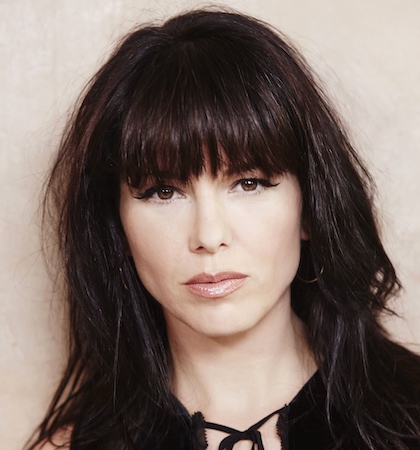 Irish Post Award-winner Imelda May will perform at the Festival

The three-day festival will feature a range of events, including Irish film screenings, Irish artists ‘Busking on the Underground’, and two Irish walking tours in and around the capital.

On parade day, the schedule for Trafalgar Square has been curated along three themes – family, community and celebration.

That will see family-friendly entertainment taking a central focus at the start of the day, including storytelling, cinema and a Trad Gathering, followed by Irish music from the likes of the Gaelic Voices Choir, Irish Elderly Choir and Dublin’s Garda Band, before a range of Irish stars – including Imelda May and Kíla – take to the stage.

And the headline act for the concert has yet to be announced – so watch this space.

Within the Square itself will be Irish food and retail stalls, community organisation stalls, an 'Oldbog Cottage' – direct from Ireland – and a craft Irish beer stall.

Full details for the event will be listed here.