THE FAMILY of London Irish pensioner John Joyce have appealed for information after the 72-year-old disappeared during a pilgrimage to Fatima.

The London Irishman, whose parents hail from Co. Mayo, travelled with a small London church group on July 11 on a six-day pilgrimage to the Portuguese site.

However, on the morning of July 14, just three days into the trip, Mr Joyce disappeared from outside the Basilica of Our Lady of the Rosary.

Speaking to The Irish Post, Mr Joyce's sister Cathie Joyce said: "The group went to a video about the Children of Fatima just after breakfast, and then they went their separate ways afterwards.

"Normally they would meet for lunch and have something on in the afternoon and then dinner, but he didn't turn up for any of those. 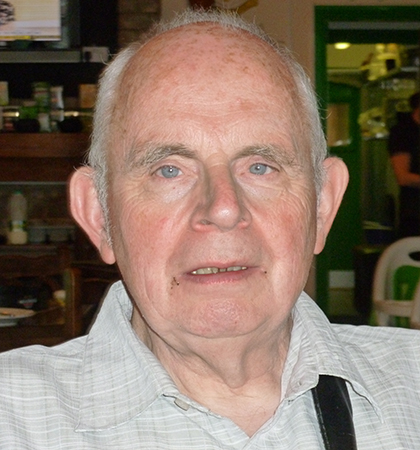 "At dinnertime, the leader of the group was very concerned and asked the staff to check his room, where they found everything he usually carries with him – his little bag with his money and wallet, and his phone and camera.

"All of that was in his room, so the assumption therefore was that he had intended to come back for lunch after walking around."

The group leader then informed the police he was missing, and flyers have been distributed in the area in an attempt to locate Mr Joyce.

The hotel where Mr Joyce was staying, Hotel Essence Inn Marianos, have also been assisting the family as they do not speak Portuguese.

Mr Joyce, the eldest of six siblings, has frequently travelled alone and gone on pilgrimages over the last 30 years, but has never been missing before.

Ms Joyce has said his family just want him found and are appealing to anyone who may have seen him, and for people still in Fatima to look out for Mr Joyce.

"We want him found, and we want him home. It's a big anniversary year in Fatima and there may still be people visiting out there who happened to see him around. 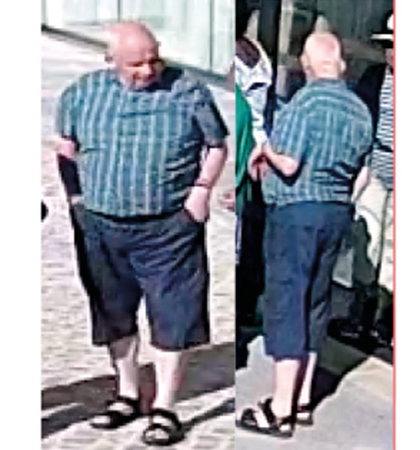 John Joyce on the morning he went missing.

"Just supposing he lost his memory through a fall or something, he may have been wandering around, or they may have seen him since then in Fatima or in a different town.

"If that's the case, then the police need to know because it's hard for them to target their search until they get a few more clues really," Ms Joyce said.

Mr Joyce was last seen at about 11am walking in front of the Basilica wearing long navy blue shorts, a blue/green short sleeved shirt and black sandals.

He had no money, no sun hat, no phone, no identification and no water.

Flyers have been circulated, while police have checked local hospitals and searched the area in their enquiries, but Mr Joyce has not been since the morning of July 14.

The family have added that the appeal "also goes out to anyone who knows people living in and around Fatima and Valinhos to alert the local police if they know of any rarely frequented toilets, sheds or outhouses which John may have got stuck in or locked into, and if they see anything unusual on the verges of roads where there is a sheer drop and concealing undergrowth, for example parts of the Avenue Papa Joao XXIII.

"It is now ten days since John disappeared and chances of his survival are diminishing fast."