The suspension comes after the Irish writer reportedly tweeted “Men aren’t women tho” in response to a Women’s Institute post wishing a happy Pride to its transgender members.

A spokesperson for Twitter confirmed that Linehan’s @glinner account was “permanently suspended after repeated violations of our rules against hateful conduct and platform manipulation.”

According to its rules, “platform manipulation” refers to the use of Twitter “to engage in bulk, aggressive, or deceptive activity that misleads others and/or disrupts their experience”.

This includes “coordinated activity, that attempts to artificially influence conversations through the use of multiple accounts, fake accounts, automation and/or scripting” and “inauthentic engagements, that attempt to make accounts or content appear more popular or active than they are”.

Following the suspension, a post purported to be from the 52-year-old has appeared on Mumsnet detailing the circumstances surrounding Linehan’s permanent suspension.

The message in the website’s “feminism chat” thread reads:

“Im really sorry to barge in on you Mumsnetters with my problems, but I’ve finally been suspended from Twitter and I have a feeling they’re either going to ban me or just take my verified tick. I’ve submitted an appeal with Twitter and the Better Business Bureau but I thought I’d post here too so people knew what was going on.

“Recently, I keep getting locked out of my account and forced to delete tweets to get back in. The latest tactic by trans rights activists is to run a search for any time Ive used the word “groomer”, a phrase Twitter recently decided was Not Allowed.

“This was not a violation of Twitter’s ToS at the time I used the phrase, and I have been careful to avoid it since. I still use the word “grooming” in various permutations because I believe that gender ideology is a form of societal grooming. It is a very real threat to the wellbeing of women and children and if our ability to name a threat is removed, it is even more difficult to fight that threat.”

The post went on to claim that “Canadian feminist”  Meghan Murphy had also her Twitter account removed after she misgendered somebody, noting “her crime against Twitter’s Terms of Service was not actually an offence at the time she committed it”.

“She probably never thought she could be banned from the public square fror uttering the words “that’s him”. But that’s Twitter.”

The message went on to claim Twitter has a “high percentage of trans-identified employees” and “for some time has been silencing feminists and their allies who run afoul of its absurd ‘misgendering’ policies.”

“The one good thing about my situation is that Im in great company – Claire Graham, Meghan Murphy, Skylar Gwynn, Miranda Yardley, GNC Centric and many more, important feminist and critical voices who have been silenced for fighting a dangerous ideology that tells children it’s possible to be born into the wrong body.”

The post concluded: “Anyway, that’s what’s happening. Please let people know it’s entirely down to malicious reporting from the usual suspects and please keep watching my YouTube channel and visiting my depressing blog. I’ll also be available on Glindr if people from Twitter want to re-establish contact there.” 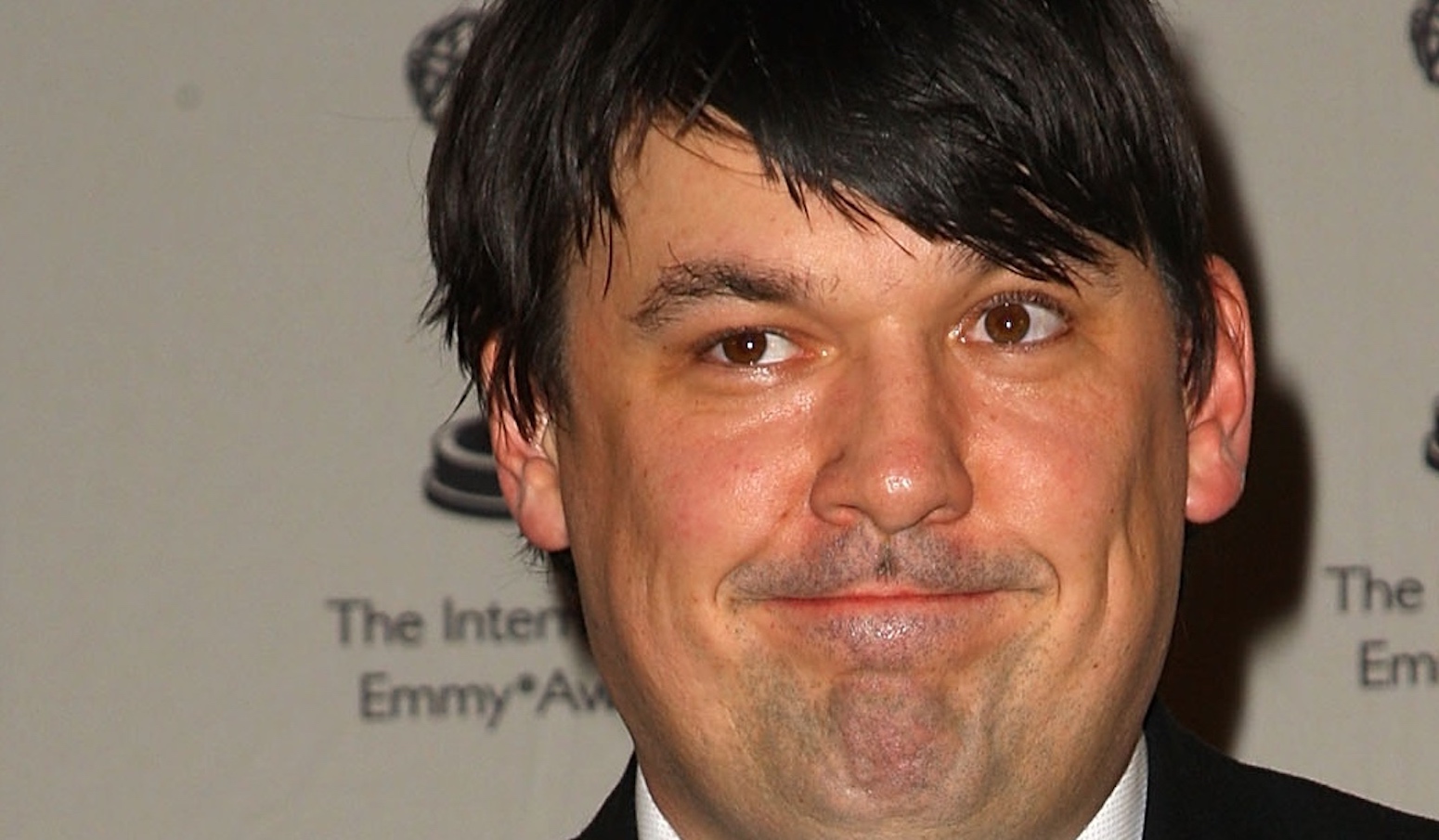 It has now been hidden on the thread following a flood of replies, some in support and others opposed, to his comments.

Linehan has been previously accused of holding transphobic views and has been outspoken in his opposition to transgender rights activism.

In late 2018, he compared trans activists to Nazis.

That same year he also received a warning from West Yorkshire police in 2018 following a row on Twitter with transgender activist Stephanie Hayden, who claimed the Dublin-born writer had 'deadnamed' her and used incorrect pronouns.

Deadnaming refers to the practice of using the birth name of a transgender person without their consent.

Linehan, however, has always denied being transphobic.

“I do [believe in gender dysphoria] and it’s a very serious thing, but the current widening of the definition actually puts these people in danger. Real transexuals will not receive the help they need because they are being flooded by all sorts of different types.”