AN urgent campaign has been launched to save Chorlton Irish Club in Manchester from the imminent threat of closure.

The 'Friends of Chorlton Irish Club' campaign group have set up an online petition after plans to sell the popular and much-loved Irish establishment were announced earlier this month.

In an email to members on March 6, the venue's committee announced its "case for closure" amid growing financial difficulties with outstanding debts immediately due.

Members have been invited to a meeting on April 3 at which the proposal is expected to be put to a vote, and the club has now stopped accepting membership applications.

Founded in 1956, Chorlton Irish Club has been a vital hub at the heart of the Irish community in south Manchester for over half a century.

Today, it is owned by its members and used for everything from private functions to fitness classes and comedy nights.

Friends of Chorlton Irish Club have already received the backing of Withington MP Jeff Smith and Chorlton councillors John Hacking, Eve Holt and Matthew Strong - who have expressed their support for retaining the venue as a community hub. 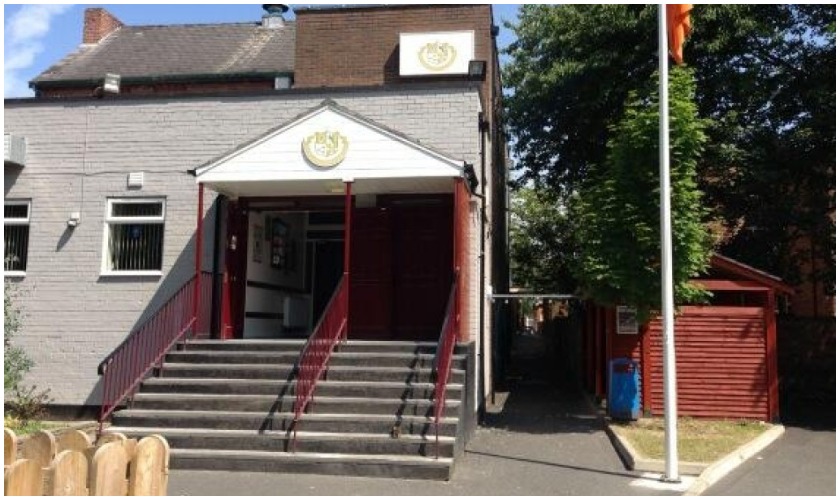 A spokesperson for the group said: "The club is a vital venue, not only for the Irish community, but also for Chorlton and the surrounding areas. It hosts over 30 different community organisations and activities.

"It is a thriving centre for Irish culture and its community uses range from zumba classes to comedy nights. It also is heavily used for private functions such as birthdays, christenings and funerals, regardless of any Irish links. There are very few bookable community spaces like it in the area.

"We believe the club could be built into a vibrant and sustainable community asset for the long-term. We cannot understand the rush to sell off the club site with such little warning. This is not in the best interests of the Irish community nor the people of Chorlton and the wider region."

The campaign group has also launched an online petition to oppose the sale and urge for time for alternative plans to be developed.

The petition, which was launched on March 14, will be delivered to the committee in advance of the EGM (Extraordinary General Meeting) on Wednesday, April 3.

In a joint statement, Cllr Hacking, Cllr Holt and Cllr Strong said: "As local councillors we are aware of proposed plans to close the Chorlton Irish Club and dispose of the site.

"We are in contact with residents and groups concerned about the potential loss of a much loved and well used local community asset. 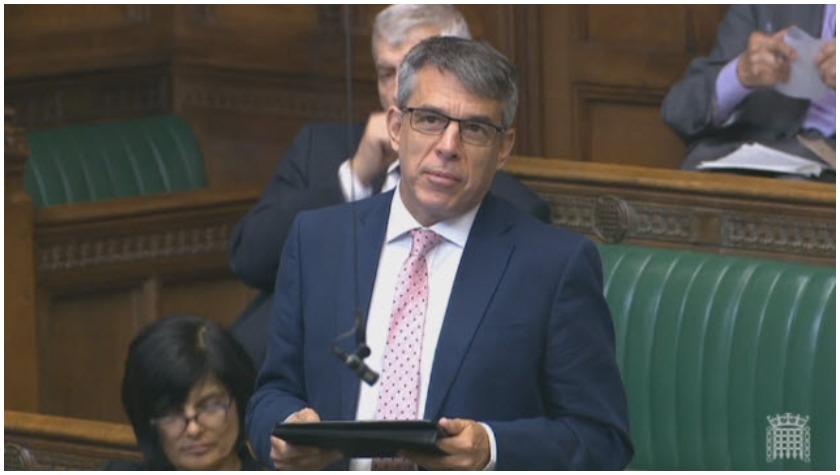 The campaign has the support of Withington MP Jeff Smith and three councillors (Image: UK Parliament)

"Chorlton Irish Club is of course a significant part of the history and heritage of the Irish community in Chorlton, and beyond.

"It is a valuable community space used by many individuals, groups and organisations, in an area which does not have an abundance of such facilities.

"Whilst many of the users of the building have a direct connection to the Irish community and Irish culture and history, significantly many do not.

"We recognise from the information currently available that there are significant challenges facing the future of the club in its current form and we as local councillors want to ensure that every opportunity is available to retain this asset to the community.

"Therefore, ahead of the Extraordinary General Meeting of Chorlton Irish Association members on the 3rd of April we are supporting an application being made by local residents to have the building designated as an Asset of Community Value by Manchester City Council.

"If granted this would allow a six month period, from the point of the building being offered for sale, for interested parties from the local community to explore alternative plans for the future of the building.

"We believe this is a sensible step to enable a full and comprehensive examination of all the options available, including retaining the building as a community asset.

"We as local councillors, will be attending the EGM on the 3rd April and will give any support that we can to help to retain this valued facility."