FIVE PEOPLE have been arrested after a dangerous high-speed chase in Donegal.

According to RTÉ News, three men and two women have been arrested after they failed to stop for Gardaí and the driver rammed into a garda vehicle while trying to escape arrest.

The incident took place at around 3.30pm on Sunday on the outskirts of Donegal town, when a detective unit motioned for a car containing five people to stop.

The car failed to stop, and in trying to make an escape, rammed into the garda vehicle a number of times before taking off at speed towards the Tullyearl Roundabout on the Donegal to Ballyshannon road.

The vehicle then came across a Garda Covid-19 checkpoint, and made a dangerous manoeuvre to travel the wrong way around the roundabout before crashing a short time later. 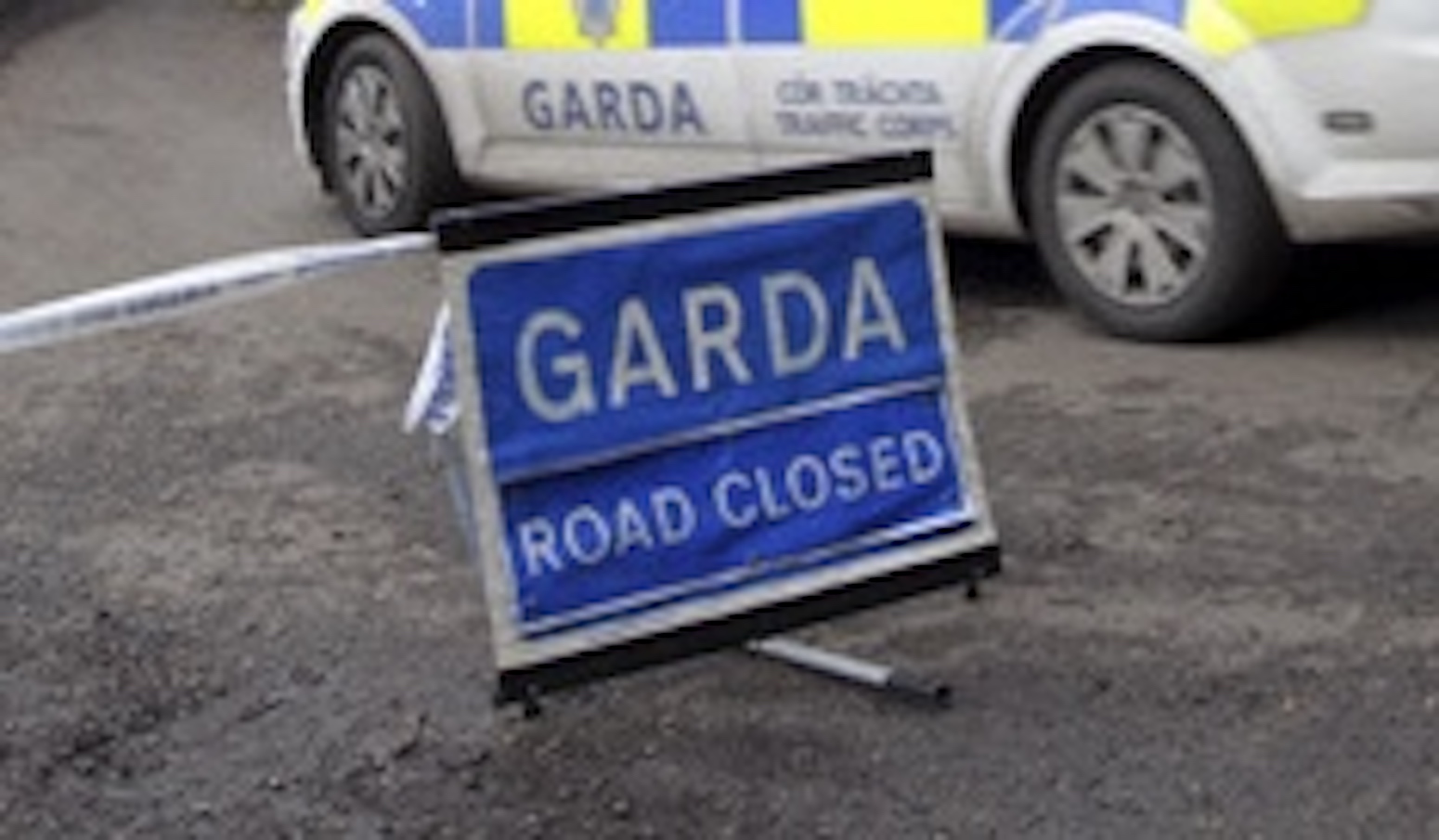 The male driver then attempted to flee on foot, and RTÉ reports that an officer may have fired a warning shot but the suspect continued to flee.

He was found hiding in a shed by the detective a short time later, and a struggle ensued in which the officer sustained hand injuries and a suspected broken finger, but the suspect was arrested once backup arrived.

The five suspects were taken to Letterkenny Garda Station for questioning as Gardaí searched the area after becoming suspicious that a number of items were thrown from the vehicle during the chase.

While the five people are also suspected of having broken Covid-19 restrictions, the outlet reports they may escape prosecution for those offences as they are from Northern Ireland and the legislative provisions are "not applicable" to citizens from the north.

An investigation is underway.