A FIVE-YEAR-OLD BOY with autism has been branded a sex offender after he hugged a classmate and kissed another on the cheek at an elementary school in Tennessee.

Nathan, who attends East Ridge Elementary reportedly 'overstepped his boundaries' and teachers phoned his family, urging them to have a conversation with him about.

The family claim that Nathan is being accused of "sexual activities" by members of staff at the school. 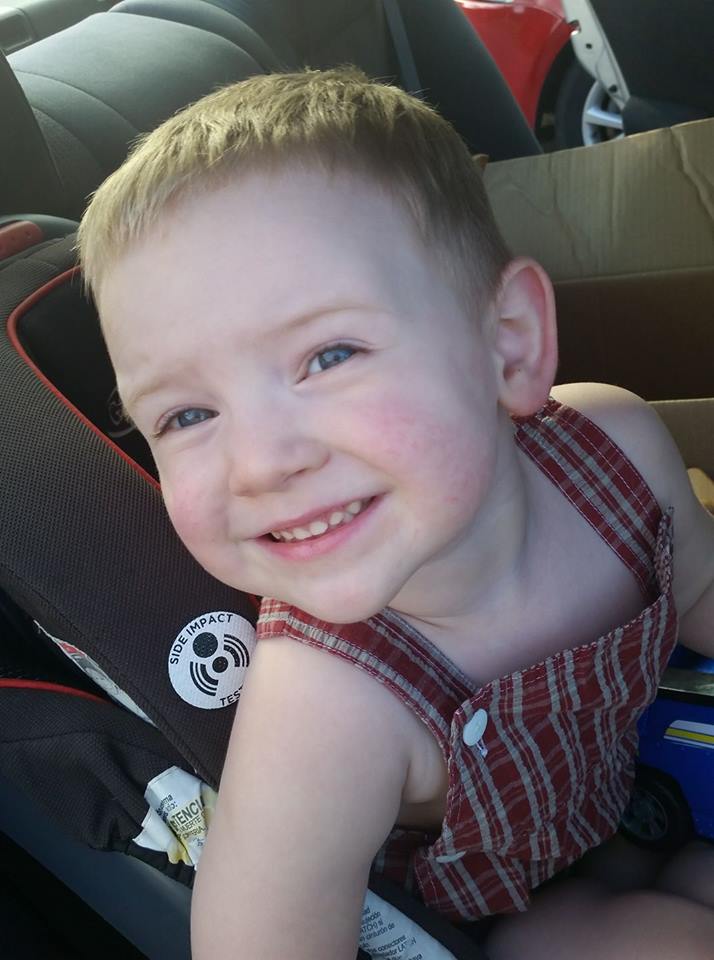 Summery Putnam, Nathan's guardian, told News Channel 9 , that she received a call about the incidents at the start of September.

Ms Putnam insists that due to Nathan's condition, he doesn't fully understand what he's doing wrong. Nevertheless, she says the school have filed an official report.

"I was sick to my stomach," Ms Putnam said.

"The teacher called me and said 'you need to have a talk with Nathan about boundaries'.

Upset at the news that Nathan is being subject to such a inquiry, Ms Putnam remains baffled about the way the school have dealt with the incident.

"If you don't understand how autism works, you think he's acting out and being defiant, but that's not the situation," she said.

Nathan's grandmother Debi Amick took to Facebook to air her grievances, asking: "What do you do when a five year child [sic] is being labelled a sexual predator and accused of sexual harassment by the school system?"

She went on to claim that the report being filed will "go in his record for the rest of his life."

"This child is autistic," she continued. "He comprehends and functions very different than your typical 5 year.

"What do you do? Who do you turn to for help when the school will not even listen to the child's doctor when he explains the child's difficulties in his comprehension of simple things such as boundaries? 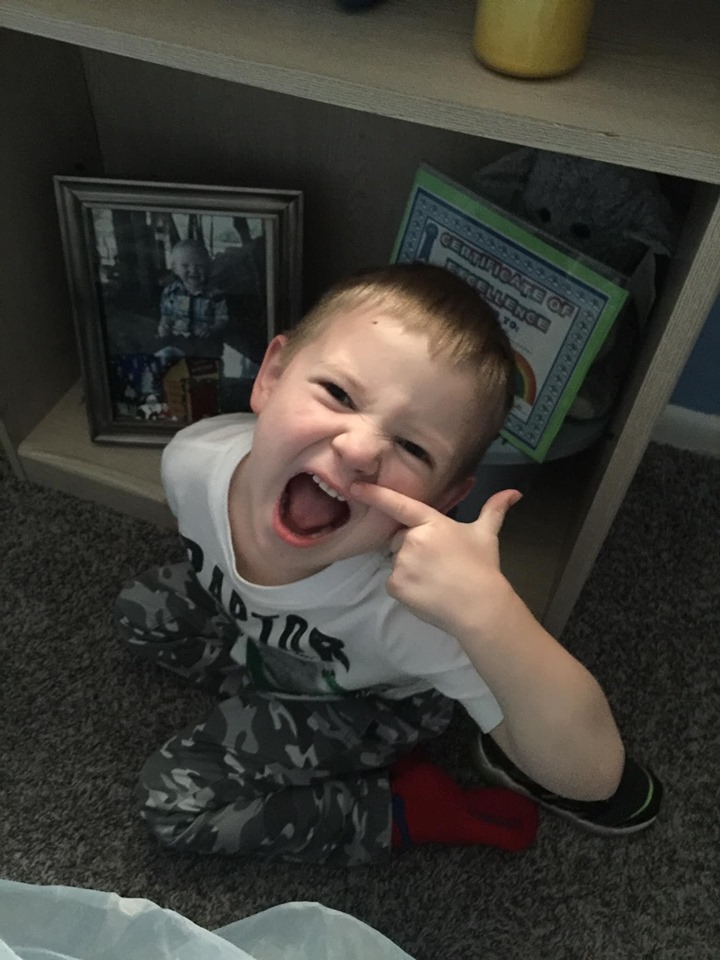 "If anyone can offer help or advice please do," she added.

Ms Putnam has since moved Nathan to another class in the school with a different teacher.

Spokesman for the Hamilton County Department of Education Tim Hensley said, in a statement, schools were entitled to report any concerns they had regarding a child.

He said: "School personnel are required to concerns regarding children to the Department of Child Services (DCS).

"It’s up to DCS to determine if those reports are acted on by DCS and what form those actions may take."