Mr Bennell is charged with 55 offences in total, and his trial is expected to last around eight weeks starting today.

The charges against the 63 year old relate to 12 complainants and are alleged to have taken place between 1979 and 1991, when the alleged victims were between the ages of 8 and 15.

Among Bennell's victims was former Northern Ireland international Mark Williams, who made 36 appearances for his country during a long career. 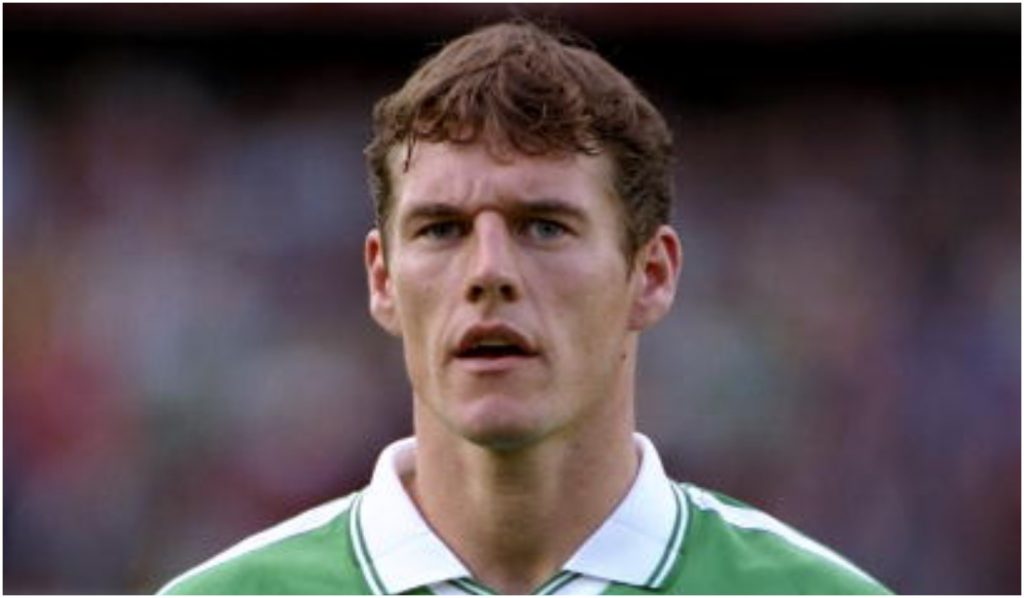 Williams, who played for Watford in the Premier League at the turn of the millennium, told Sky News last November what happened to him as a schoolboy with a Manchester City nursery team and then at Crewe, the club at the centre of the football sexual abuse scandal.

When speaking about serial pedophile Bennell, he said: “I was touched inappropriately in the genital area on both occasions and luckily for me it didn’t go any further than that. My life has been affected irreversibly both personally and professionally and it has been soul destroying to carry this burden for 30 years.”

Bennell's crimes first came to light in 1994, when police charged him with sexually abusing a 13-year-old British boy while on a tour to Florida, in the US.

The trip is understood to have involved young players aged 11-14, while Bennell was also working at summer football camps in the US.

He served three years in a US prison.