THE FORMER home of celebrated Irish poet William Butler Yeats has suffered extensive damage due to ongoing flooding in the Galway area.

Galway Bay fm reports that the Thoor Ballylee, a fortified tower house which is up to 500 years old, was devastated by flooding over the weekend.

It is the second time in five years the tower house has been damaged by flooding, with the historic castle-like house in Gort, County Galway, last suffering from torrential flooding in 2015. 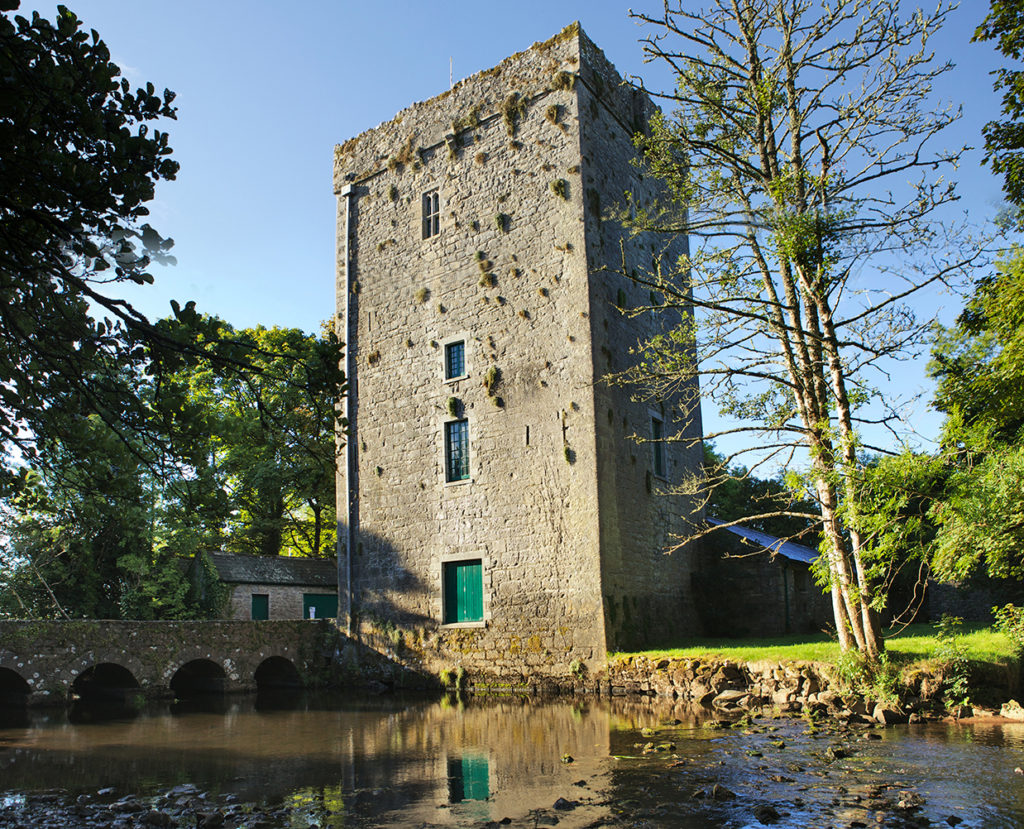 The Thoor Ballylee Castle is a historically significant building, not just because of its age but because the acclaimed poet WB Yeats once made it his home-- for this reason it is often called 'Yeats' Tower'.

While living at the tower, which he bought for £35 as he was reportedly 'enchanted' with it, Yeats penned such iconic poems such as The Tower and Coole Park and Ballylee. 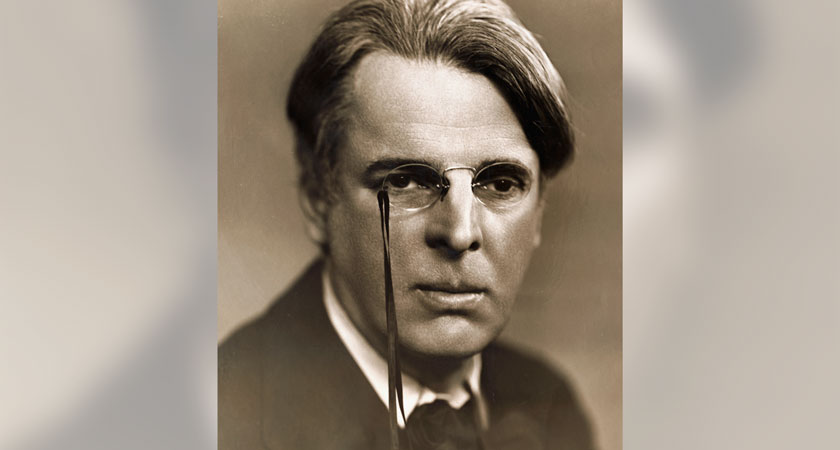 To this day, a plaque stands at the castle bearing an inscription penned by the poet:

"I, the poet William yeats,

With old mill boards and sea-green slates,
And smithy work from the Gort forge,

Restored this tower for my wife George,

And may these characters remain

When all is ruin once again."

What was once WB Yeats' summer home is now a cultural centre, where plays, lectures and exhibitions on Irish history and culture-- many revolving around Yeats himself-- take place throughout the year.

To find out more about the work the cultural centre does, you can visit Thoor Ballylee's website or Twitter.

Tennessee floods: 7-month-old twins among at least 22 dead after record rain in southern US state