STEVE FINNAN is selling his Champions League winners medal after racking up €3.9m worth of debt.

The former Ireland International is auctioning off a number of his prized possessions from his illustrious footballing career after his property development business collapsed.

The Limerick man was part of the Liverpool side who famously came back from 3-0 down to beat AC Milan on penalties during one of the most dramatic Champions League finals in history in 2005.

Cash-strapped Finnan is also selling two signed jerseys from the game, as well as a replica Champions League trophy and a Frank Muller Conquistador wristwatch that was presented to him after the match.

He'll also be parting ways with his Champions League runners-up medal from 2007.

Overall he's expected to raise around €38,000 from the auction. 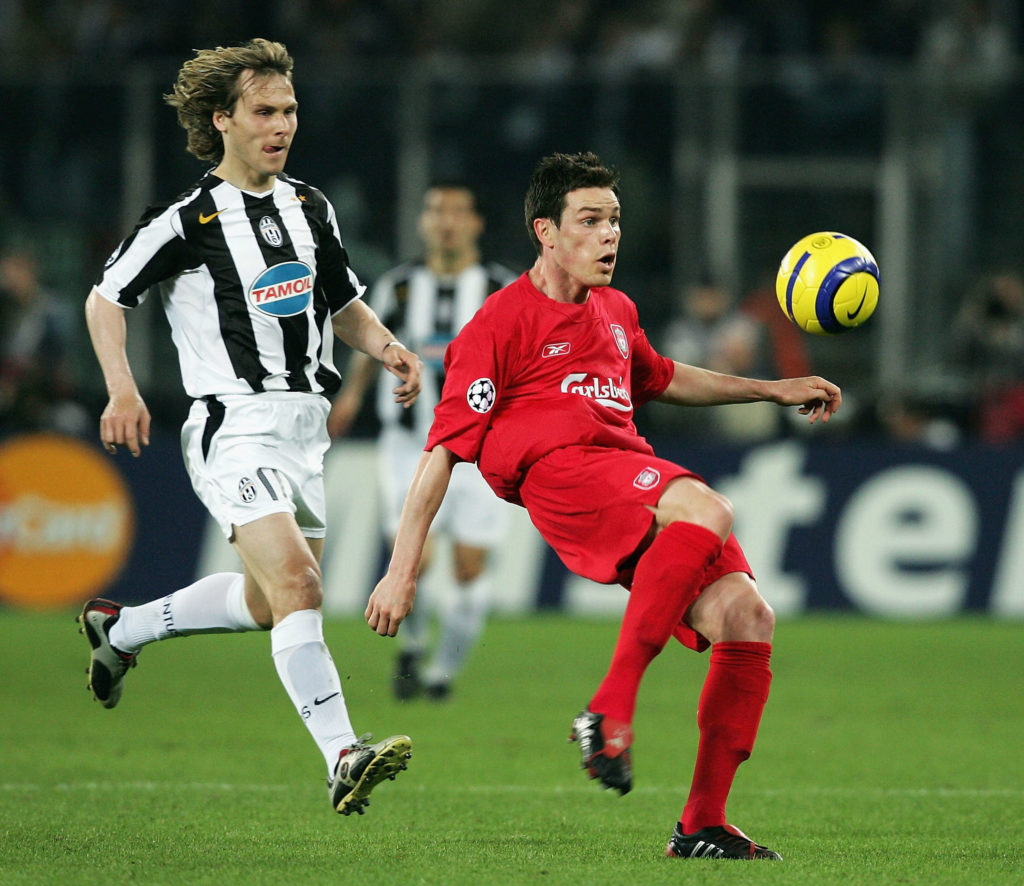 Earlier this month it was reported that Finnan was tackling debts of over £3.6m (€3.9m) after his London Property development business collapsed.

According to The Sun, he fell out with his business partner and brother Sean over the management of the business and has moved to get him declared bankrupt.

Though born in Limerick, Finnan moved to England at an early age.

He made waves playing for Fulham, helping the west-London club secure two promotions in three seasons before sealing a move to Liverpool in 2003.

The full-back would go on to win the FA Cup, the UEFA Super Cup and of famously the Champions League with the Reds.

He went on to play for Spanish side Espanyol and later Portsmouth before retiring in 2010.

Finnan also featured 53 times for Ireland, scoring twice and playing in all four of their World Cup games in 2002.

He came off the bench against Holland in 2001 to provide the cross that was converted by Jason McAteer in an unlikely 1-0 win that helped earn Ireland a World Cup play-off.