FORMER Irish boxer Steve Collins has revealed he has been sworn in as a Royal Military Police officer to help 'keep London safe.'

The former boxer, also known as The Celtic Warrior, is the most successful Irish boxer in professional boxing history, having held the World Boxing Organisation middleweight and super-middleweight titles.

In a statement to The Irish Post, Mr Collins said he had been sworn into the 4th Regiment of the Royal Military Police at a ceremony in London, which conducts a range of duties, including general police duties, close protection and movement support across Britain.

"The reason I have joined the Royal Military Police is that London has been my home for the past 20 years.

"I raised my young family here amongst a thriving Irish community, had many of my greatest boxing successes here and I believe it is one of the greatest cities in the world. 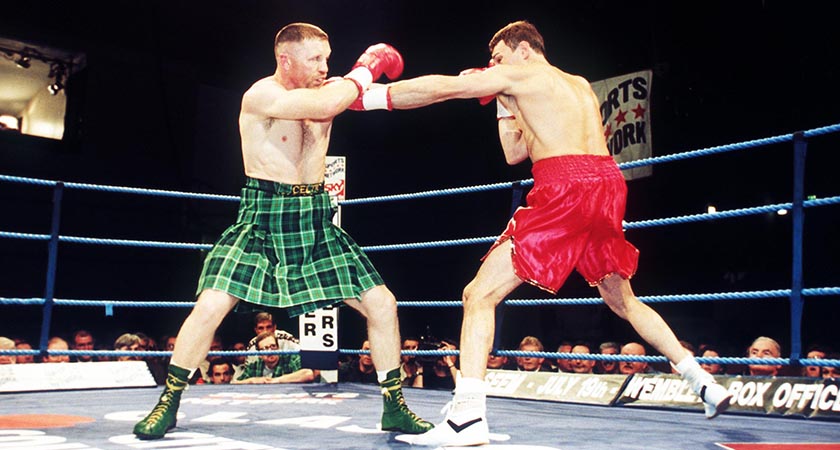 Steve Collins in action against Craig Cummings in the WBO Super Middleweight Championship in 1997. (Picture: Inpho)

"Ever since the 7/7 bombings, and especially due to the recent terrorist attacks and the Grenfell Tower tragedy, London has been living under a cloud of fear and sadness.

"There isn’t the same sense of togetherness, and many people don’t feel safe. It is an atmosphere that has been building for some time. 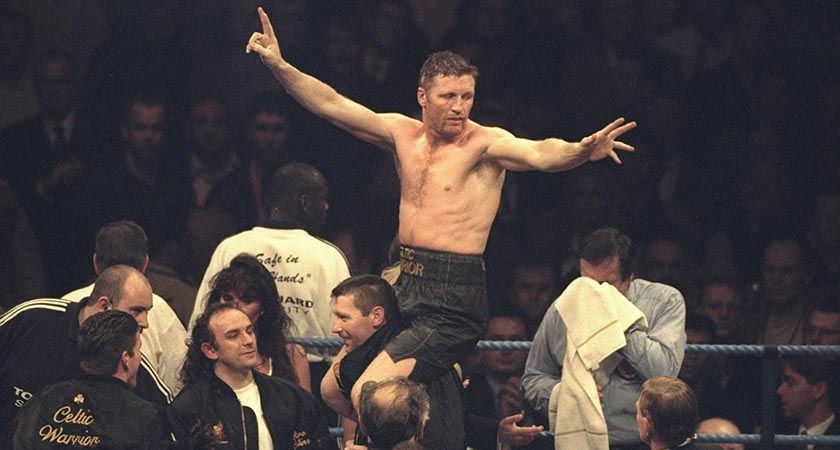 Steve Collins of Ireland takes the plaudits from the crowd after defeating Nigel Benn during the Benn v Collins rematch at the Nynex Arena, Manchester in 1996. (Picture: Mark Thompson/Allsport

However, Mr Collins says, when the GAA agreed to allow the Irish Guard regiment in the British Army to field a GAA team in their London Championships, the outgoing Irish Ambassador to Britain Dan Mulhall invited both sports stars and members of the Police and Military to the Embassy to celebrate.

"On that evening Irish men currently serving in the Irish Defence Forces, the Irish Guards Regiment of the British Army, An Garda Síochána, the London Metropolitan Police and the NYPD were present.

"One of the guests asked me the question would I have any interest in getting involved in the reserves?

"I thought, this is exactly what I have been looking for. Following that night I began to make enquiries and applied for a position as a Police Support Officer in the London Metropolitan Police, the Royal Military Police Reserves and The London Fire Brigade." 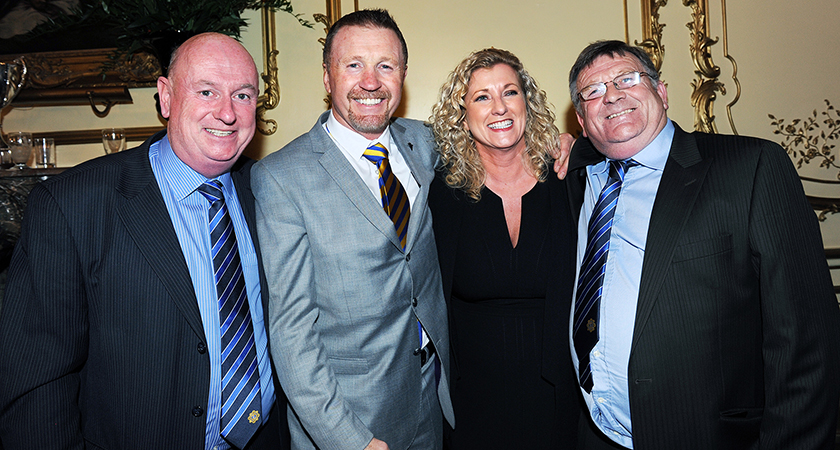 Mr Collins said that the application process took 18 months between vetting checks, entry examinations and physical and medical tests, during which time London went through a series of traumatic incidents.

"During this period, London has gone through another horrendous series of traumatic experiences with vicious terrorist attacks and other tragedies including the Grenfell Tower Fire, reinforcing my desire and duty to play my part.

"London is under tremendous pressure. Its defence forces and the Metropolitan Police Service are suffering severely in terms of financial support and are struggling to do the job with the resources provided.

"My offer of donating one day a week to assist in basic policing of the city which will free up officers who are specialists in their department to go out and keep London safe. I hope a number of other like-minded citizens will consider playing their part."