JOE BIDEN has been given the full backing of a former US ambassador to Ireland who believes Donald Trump’s time in office is nearly up.

A self-confessed “ardent supporter” of the Democrat candidate, O’Malley told The Hard Shoulder that many are growing tired of President Trump’s theatrics and now want “decent, hard-working person with Irish roots” in the White House.

He said: "I think Vice President Biden has made his positions clear... I think there's a great deal of fatigue from President Trump, and people want a decent, hard-working person with Irish roots to be our president.

"There's no doubt that President Trump has blown up all the traditions and customs that we associate with our presidency.

"I think people are tired of that, and will reject it... but I don't know. He does have a base of people that listen to him and follow him.

"But the country that elected Barack Obama twice is still there. We still want to go forward in building our country... it's a work in progress. We're not there yet, but President Trump has taken us backwards... and that's not where most Americans want to be."

And while he acknowledged that current opinion polls were “supportive” he added “they’re just polls”.

O’Malley went on to hit out at the handling of the Covid-19 pandemic in the US and expressed regret that the virus had not acted as a “come together” moment for the country during these dividing times.

"Our reaction to COVID has not been organised or scientific... it's become political,” he said.

"As a result, a lot of Americans are becoming sick and dying that don't need to follow that route." 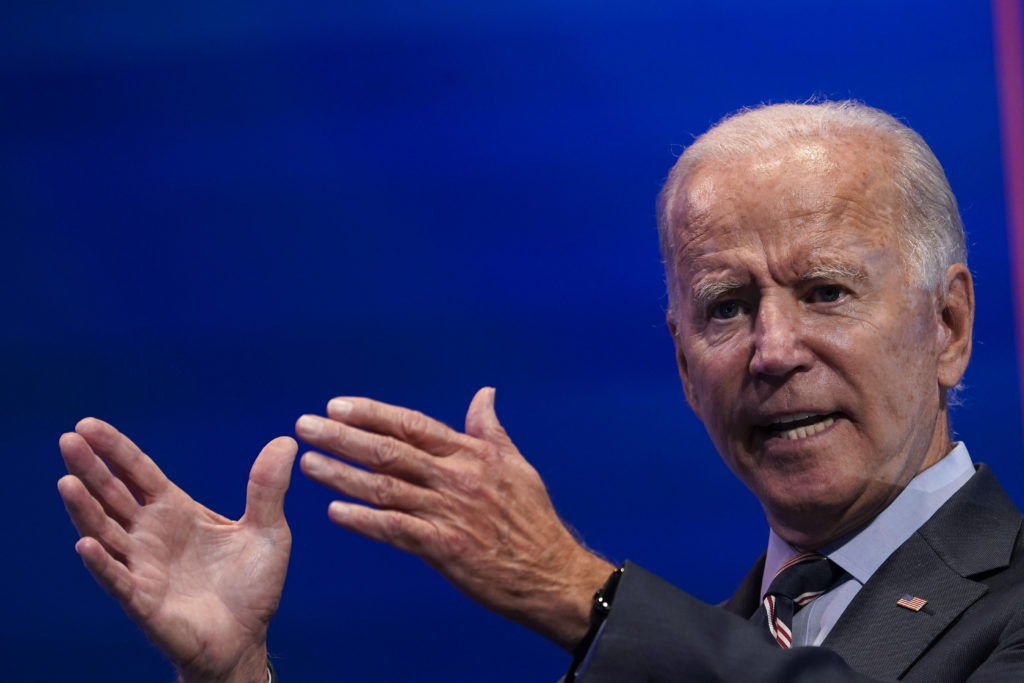 While Mr O'Malley is an 'ardent supporter' of Joe Biden, he's also part of an effort to encourage all Americans abroad - including those in Ireland - to vote this year, regardless of their politics.

He went on to call on all Americans abroad to make sure they vote this year, regardless of their political stance.

He said: "The effort we're trying to do here in registering and having people vote is bi-partisan.

"There are 70,000 American citizens who may also be Irish citizens who are currently living in Ireland - they would be eligble to vote in this election if they fulfil the requirements various states have set up.

"To make it easy for American citizens... we have established a website called VoteFromAbroad.org... it will walk them through their eligibility or requirements, if any."

Anyone seeking information on absentee ballots should head to the VoteFromAbroad website.