FAMILY and friends of Shane O’Connor paid their respects at his funeral and a separate memorial service which took place over the weekend.

The 17-year-old, son of the singer Sinead O’Connor, was found dead on January 7, two days after he went missing from Tallaght Hospital in Dublin.

In a touching tribute to the teenager, Ms O’Connor confirmed Shane had "decided to end his earthly struggle".

She wrote on Twitter: “My beautiful son, Nevi’im Nesta Ali Shane O’Connor, the very light of my life, decided to end his earthly struggle today and is now with God.

“May he rest in peace and may no one follow his example. My baby. I love you so much. Please be at peace.” 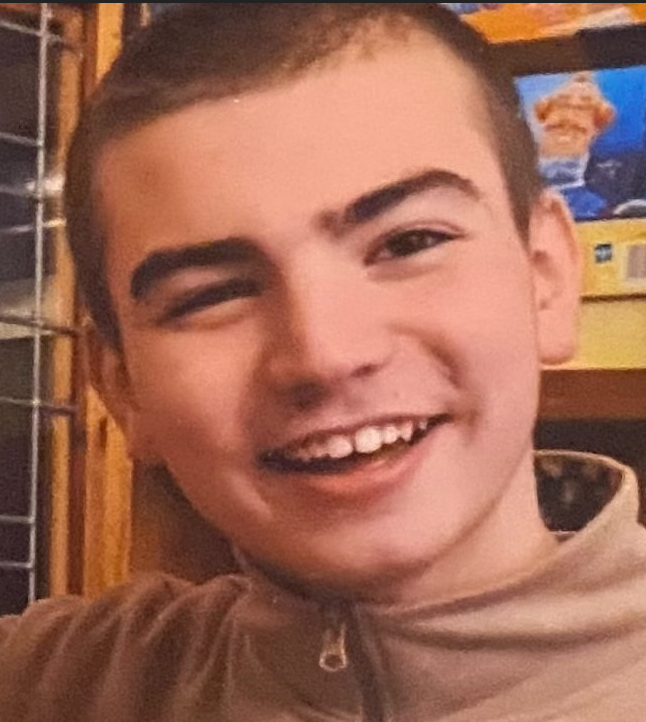 Friends and family comforted the singer and Shane’s dad, folk musician Donal Lunny, as the youngster was remembered at a private Hindu funeral service held at Newlands Cross Cemetery and Crematorium in West Dublin on Saturday, January 15.

Shane O'Connor's father, Donal Lunny, arrives at a memorial service to celebrate Shane's life, for his family and close friends, in The Martello Hotel, Bray

Ms O’Connor, who wore a pink tracksuit and green scarf for the service - after requesting mourners wear bright colours in Shane’s honour - later confirmed via Twitter that she had put cigarettes in her son’s coffin “in case there’s none in heaven”. 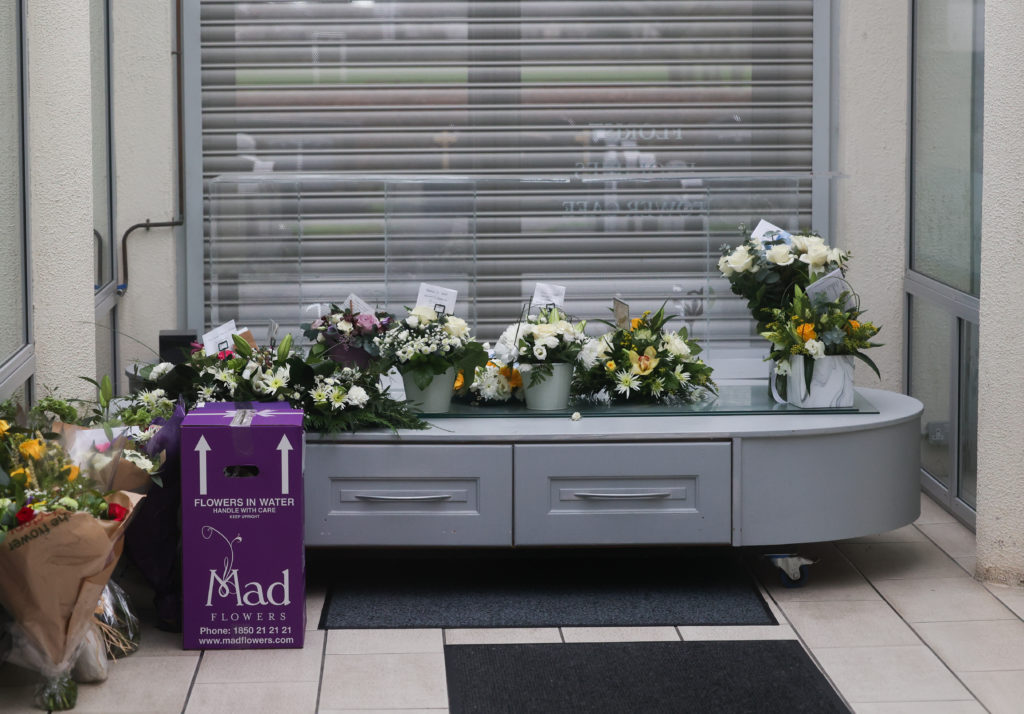 On Sunday, January 16, a private memorial service was held at The Martello Hotel in Bray, for friends and family to celebrate Shane’s life. 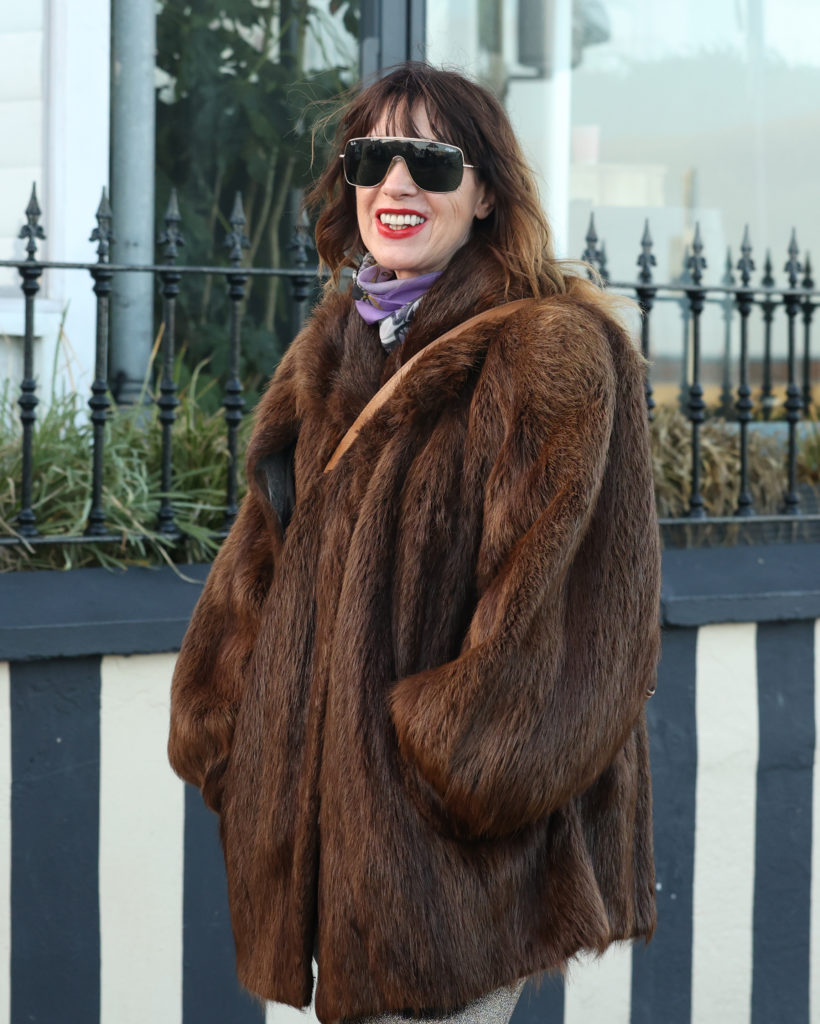 Victoria Mary Clarke, wife of Shane McGowan, arrives at the memorial in Bray

Among those in attendance were Shane’s father Donal Lunny, Victoria Mary Clarke, the wife of Shane McGowan, and Frank Bonadio, a former partner of Sinead O'Connor and the father of one of her children. 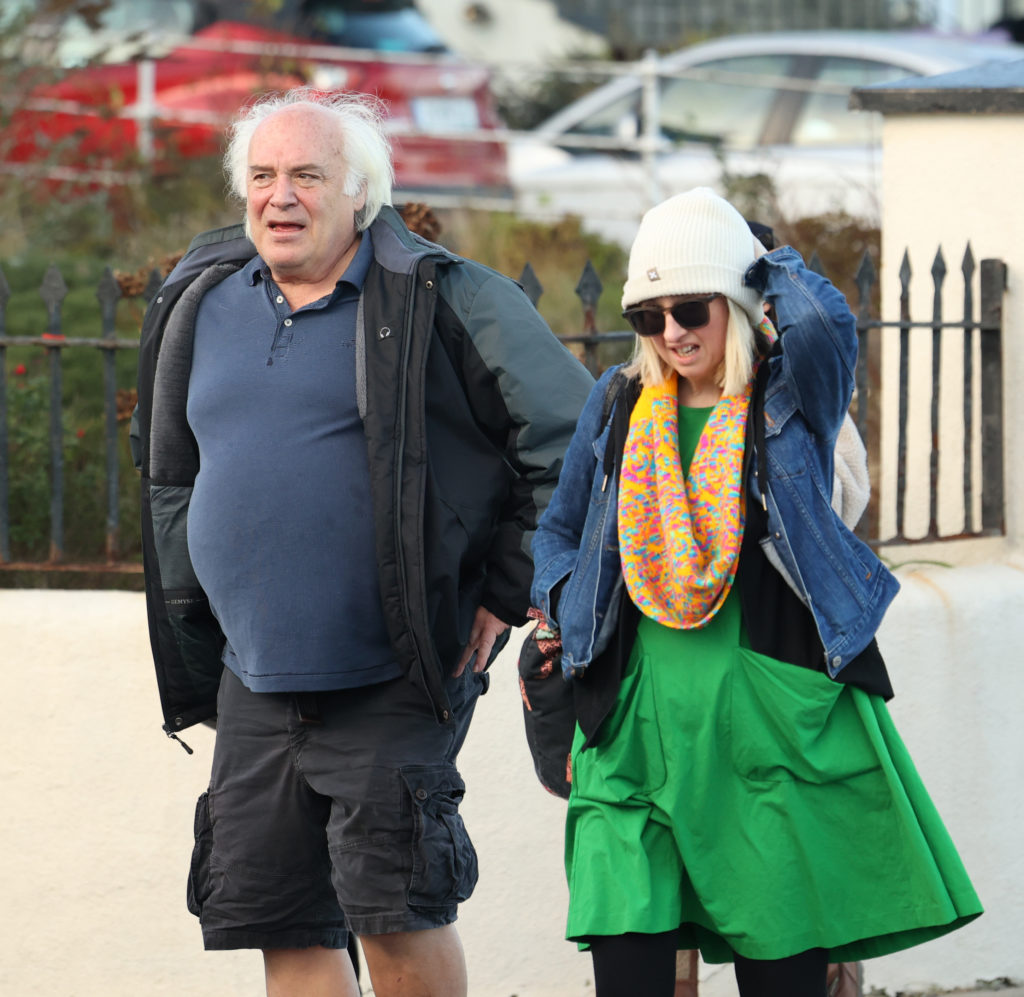 Frank Bonadio, former husband of Sinead O'Connor and the father of one of her children, arrives at the memorial to celebrate Shane's life