THE Irish community in Birmingham and the West Midlands began their festive celebrations in style over the weekend with a hearty feed at the annual Irish Post St Patrick’s Breakfast.

Saturday's gathering brought together local community stalwarts, dignitaries, council leaders and business people from across the region for a morning of Irish music, fun and food at the MacDonald Burlington hotel in Birmingham city centre. 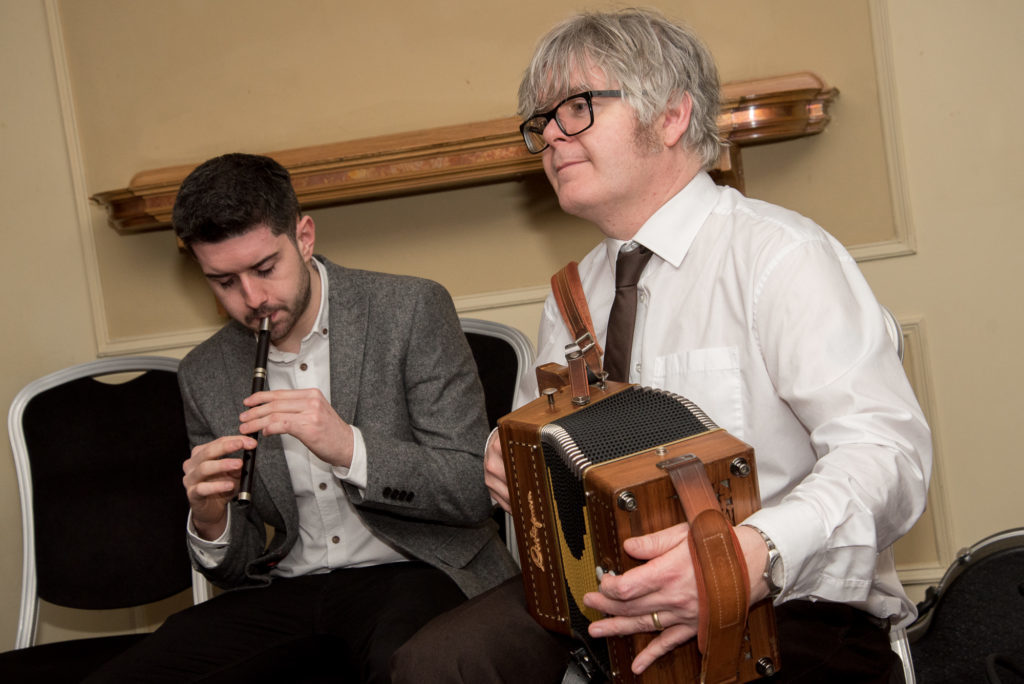 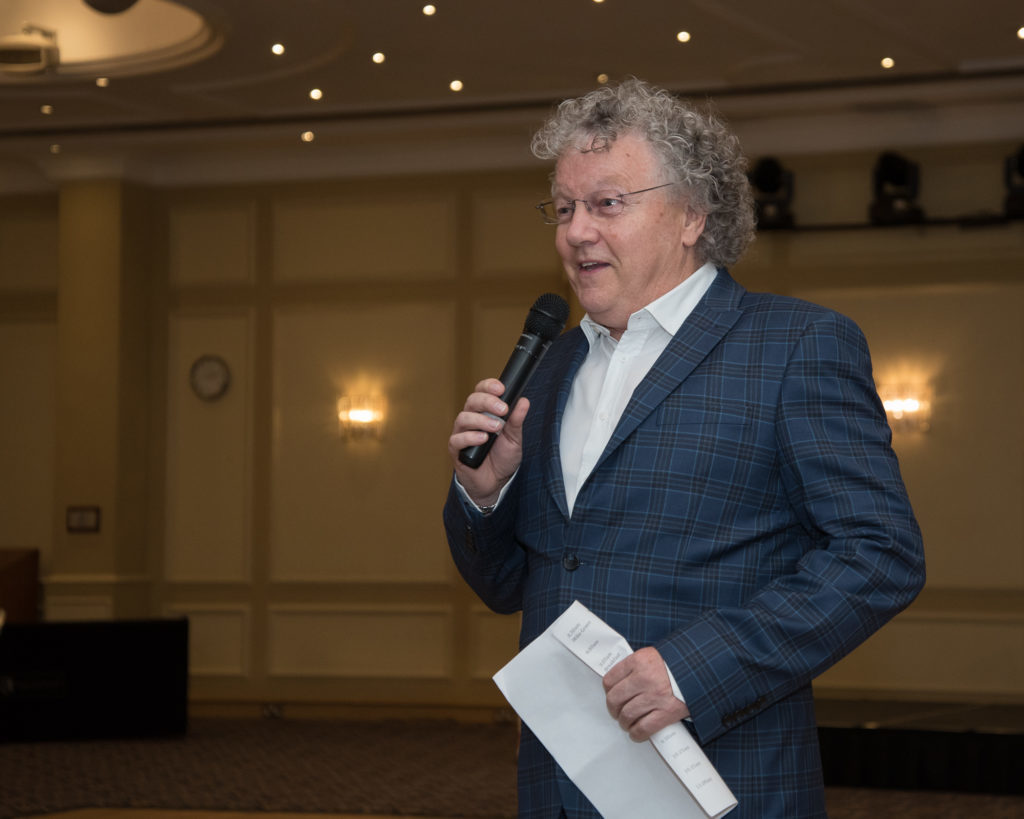 Invited guests were also treated to an all-action performance from the Scanlon School of Irish Dancing after a full Irish breakfast feast. 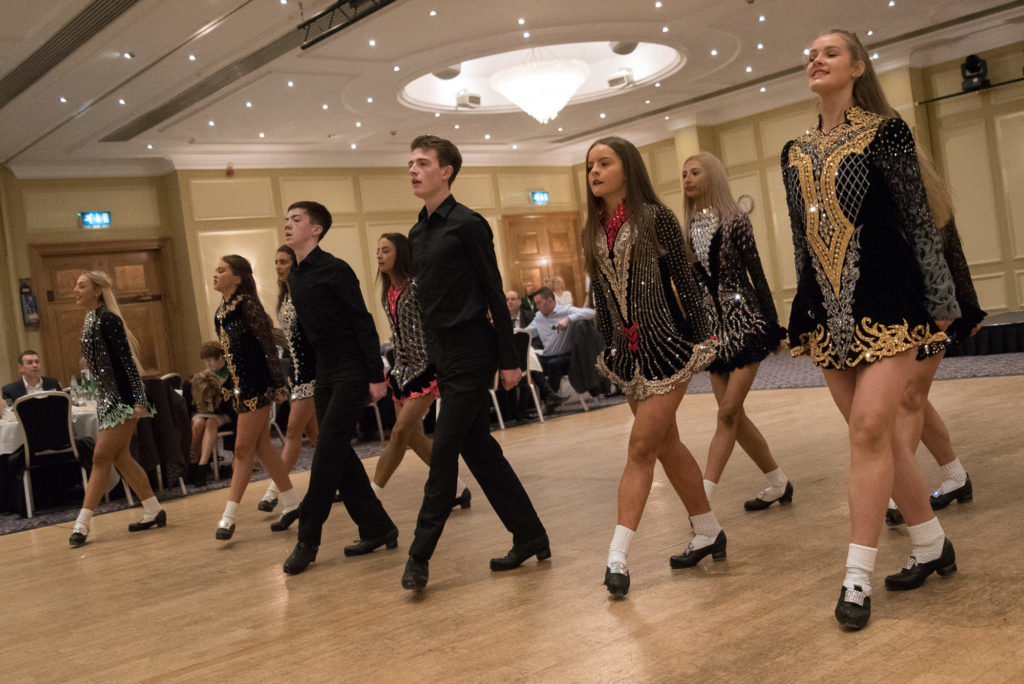 Joining in the festivities this year was Lord Mayor of Birmingham Cllr Yvonne Mosquito and her husband of 30 years Winston, who recently met President Michael D Higgins during his state visit to England last month. 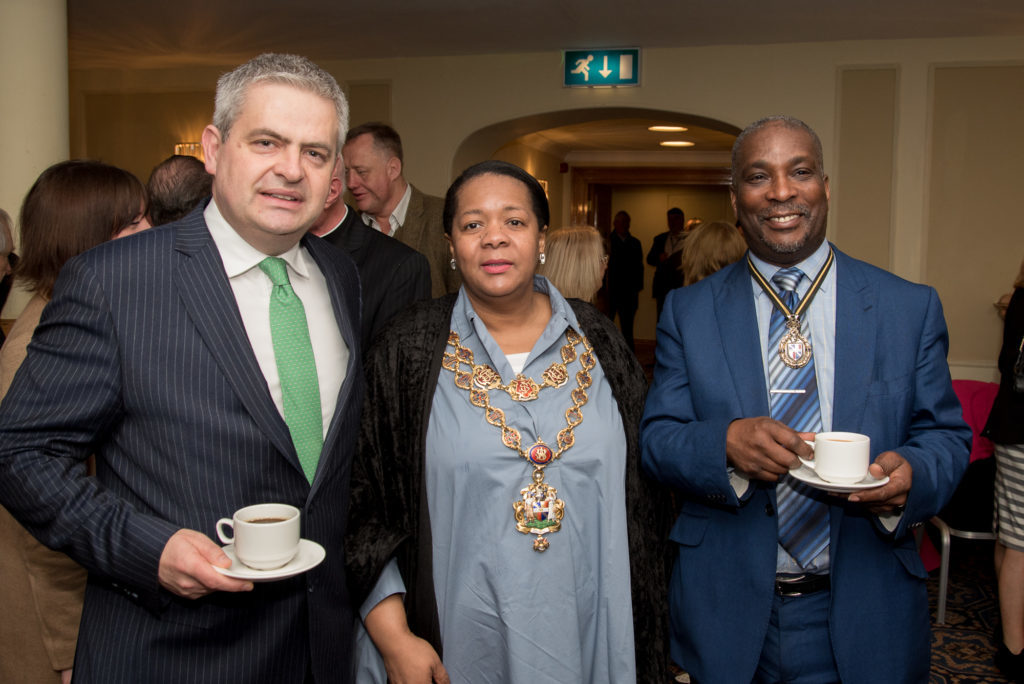 The Lord Mayor praised the Irish community for their historic contributions to the city in her speech, while The Irish Post's publisher Elgin Loane and Third Secretary Rachel Ingersoll from the Irish Embassy also shared a few words. 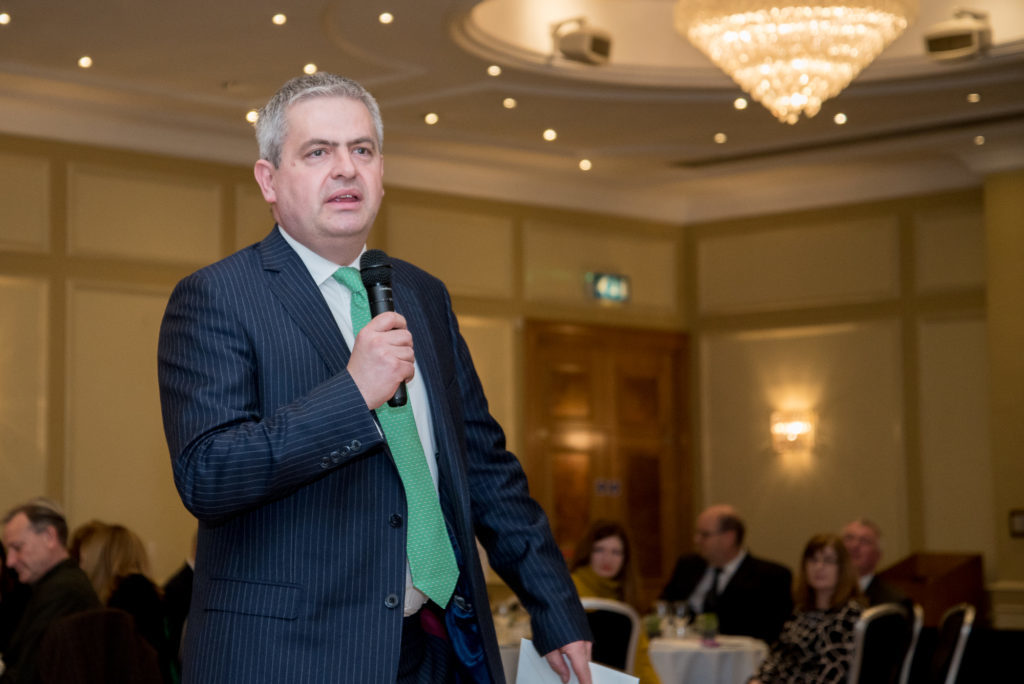 The city will erupt into a sea of green, white and gold this coming Sunday with tens of thousands expected to turn out for the Birmingham St Patrick's Day Parade on March 17 itself.

All pictures by Chris Egan.