A LUTON Irishman who has swapped the rain of Britain for a life Down Under will put his best foot forward for Pieta House this weekend.

Damien Moloney, 28, will take part in the Queenstown Marathon in New Zealand on Saturday, November 18, with the aim of raising money for the suicide prevention group.

Mr Moloney, who is a project manager in construction and has close family in Kilkenny and Sligo, said it is a cause dear to his heart.

“My own personal difficulties in the past provide the real drive behind my decision to get involved,” he said.

“In the past I have gone through tough times and endured some tough mental battles; luckily I had great support around me at these times and this should be available to everyone."

Prior to making the move to Wellington in June 2016, he played for London GAA club Cú Chulainns, who had togged out with the Pieta House logo on the club jerseys. 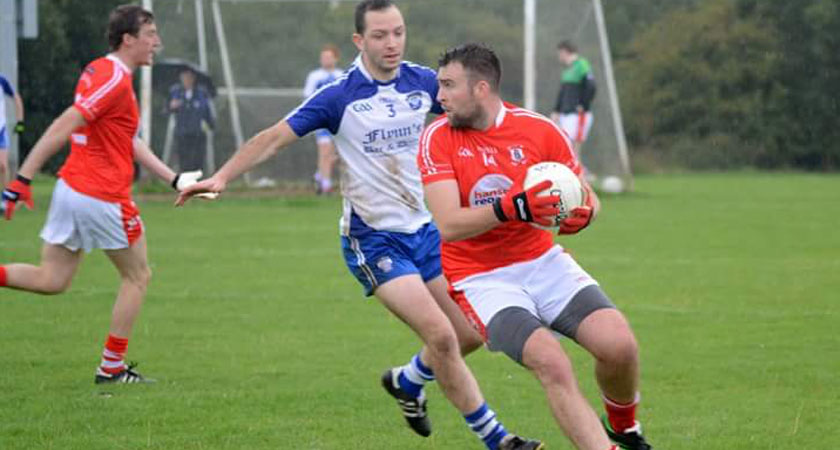 Inspired by that, Mr Moloney still wants to keep the association going in his new country.

He said: “Since relocating to NZ I have been involved with Wellington and Hutt Valley GAA Club.

"In May this year a club representative, Caitriona Gordon, took it upon herself to organise the first ever Darkness into Light for Pieta House walk in Wellington.

“Over 140 people took part in the very first walk.

"The club is a great base for people far away from home to join and provides you with a network and – in a way – family on the other side of the world."

The race will take place against the stunning backdrop of South Island and attracts runners from across the globe.

“I’m optimistic that the sights will provide some distraction to the pain that might be inflicted!” joked Mr Moloney.

He has previously ran three half-marathons and now feels ready to take on a further challenge with a full marathon.

Mr Moloney said: “The aim is to achieve a four-hour finish time which is going to be a tough task, but the way I see it, it's a small sacrifice to help others who face far bigger battles on a daily basis.

“With the perception on mental health and in particular the men's mental health ‘stigma’ now getting worldwide publicity and coverage, the idea that it's OK to not be OK is slowly being recognised and understood.

“This makes it more important than ever that organisations like Pieta House are getting funding and donations that can facilitate support networks to prevent self-harm and suicide occurrences.”