HURLING AND CAMOGIE have been recognised as protected cultural activities by the United Nations Educational, Scientific and Cultural Organization (UNESCO).

The UNESCO list is designed to raise awareness of the importance of the "intangible cultural heritage of humanity" and the activity surrounding it.

One of the oldest and fastest field sports in the world, UNESCO praised hurling as "an intrinsic part of Irish culture" which promotes health and wellbeing, inclusiveness and team spirit.

It was chosen for the list after a lengthy process and joins uilleann piping, which was added to the list of intangible cultural heritage activity last year.

In a statement outlining the importance of the Gaelic sports to Irish culture, UNESCO also highlighted the important role both hurling, and camogie have in Irish mythology.

"Hurling, or camogie (a form of hurling played by women), is a field game played by two teams which dates back 2,000 years and features strongly in Irish mythology, most notably in the epic saga of Cú Chulainn," they said. 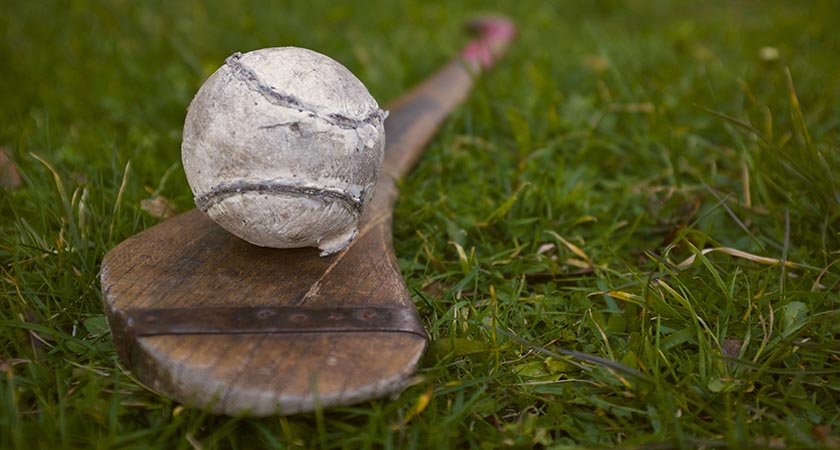 "It is played throughout the island of Ireland, particularly in more fertile agricultural areas, as well as overseas. Traditionally, the number of players in the game was unregulated and games were played across open fields. Nowadays, there are fifteen players on adult teams and the game is played on a clearly marked pitch."

"Today, the skills are promoted and transmitted through coaching and games in schools and clubs," UNESCO added.

"As the custodians of hurling, the Gaelic Athletic Association (GAA) and the Camogie Association, both volunteer-led organizations, play a central role in transmitting the skills and values associated with hurling."

Ireland's Minister for Culture, Heritage and the Gaeltacht Josepha Madigan has already welcomed the decision to grant UNESCO status and the "prestigious international recognition of our national game" it provides.