Game of Thrones might be all but over with the smash-hit series bowing out on Monday with its grand finale, but fans of the show will get to have one last epic encounter with the show’s cast, only this time it’ll be based squarely in reality.

HBO are realising a ‘making of’ documentary, Game of Thrones: The Last Watch, which airs Sunday 26th May. 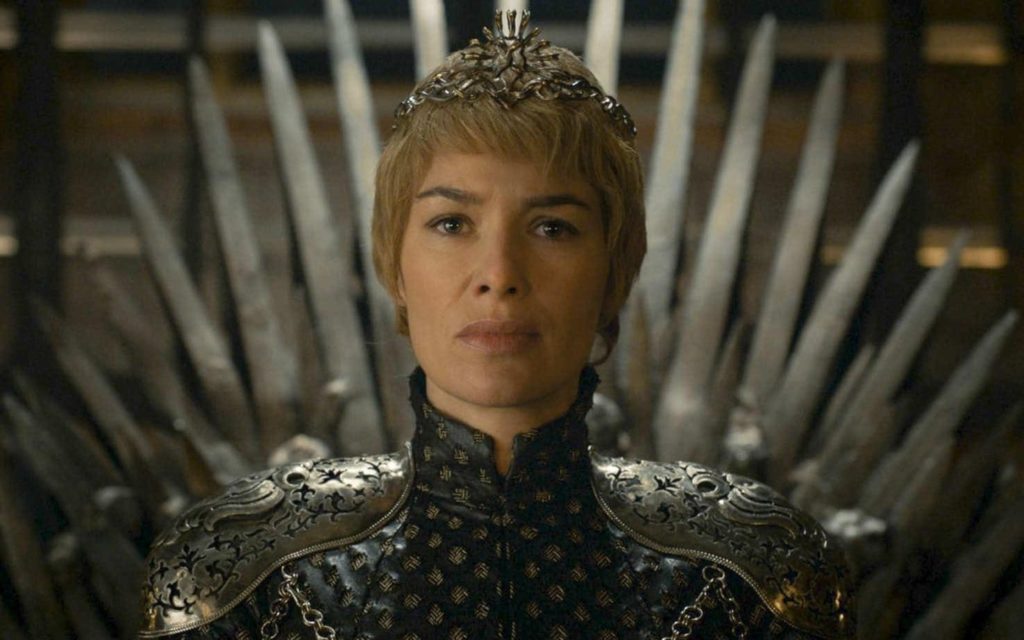 It centres around the build up to and completion of the final series of Thrones and follows the journeys of the actors, film crew and production team as they bring the curtain down on one of the most popular TV shows of all time.

It’s a behind-the-scenes warg into the lives and experiences of those who have made the show what it is and an exploration of the real human effort and emotion so often overlooked with works so entrenched in fantasy. 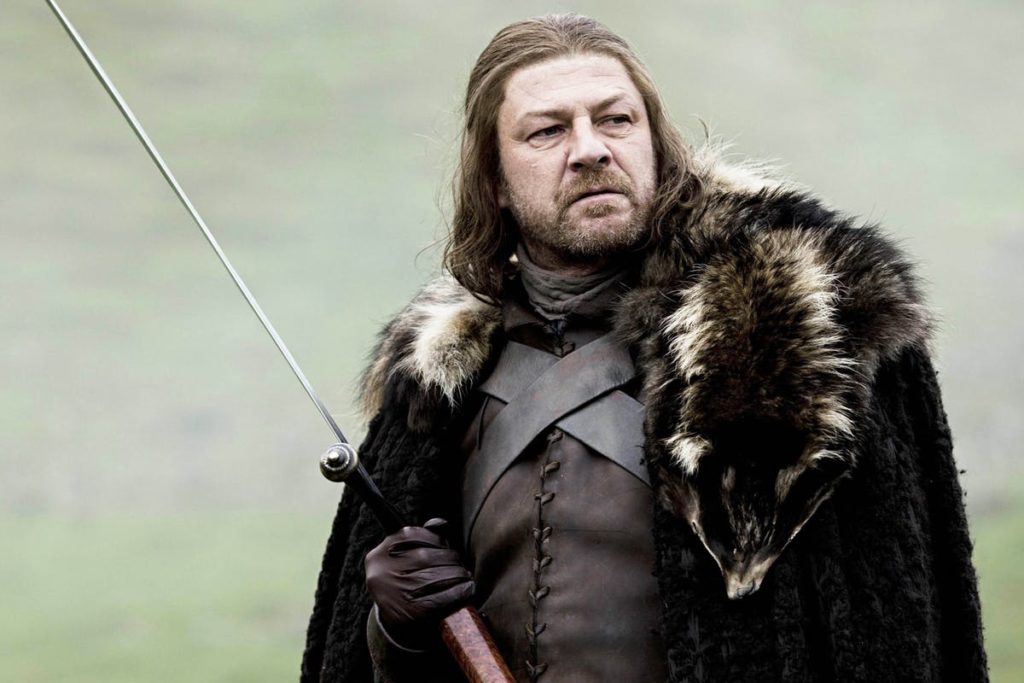 It’s a farewell to Westeros, focusing on the people who built it, literally.

We’ll see cast-members performing their final scenes, epic set-builds and we’ll hear stories and shared memories that will probably bring a tear to the eye.

The trailer begins with series co-creator Daniel B. Weiss addressing the cast. 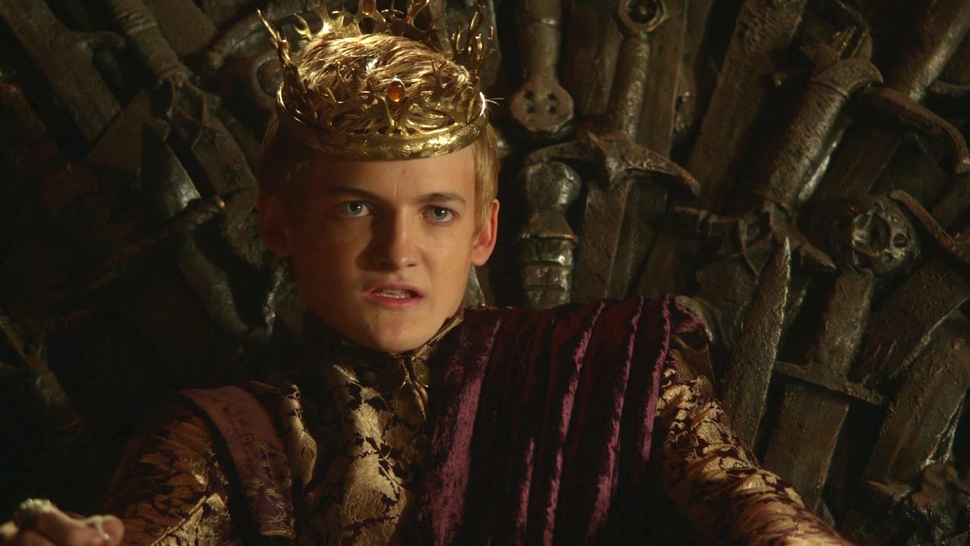 “This is strange,” he says.

“Here we are at the last table read. It’s like looking around and seeing your family.”

This sets the tone for the trailer and no doubt foreshadows what to expect from the two-hour documentary as well. It’ll be personal, it’ll be emotional and in typical Game of Thrones fashion, it’ll likely keep us glued to the screen.

Filmmaker Jeanie Finlay who created The Last Watch says that she hopes the show will “reveal the tears and triumphs involved in the challenge of bringing the fantasy world of Westeros to life in the very real studios, fields and car parks of Northern Ireland.” 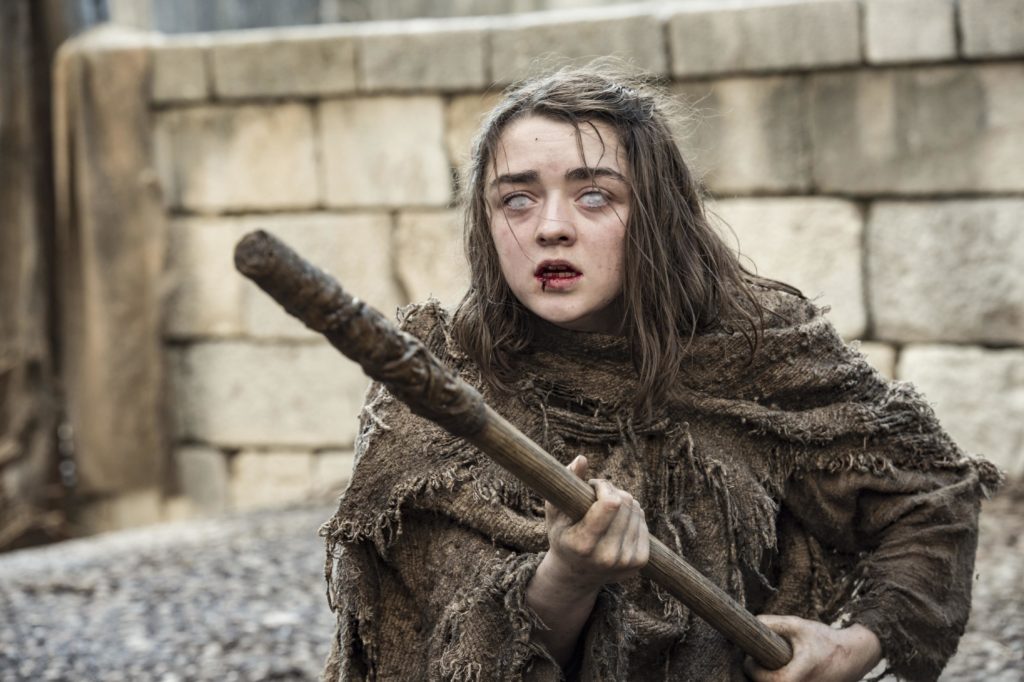 Whatever your opinions of the final series, the show will undoubtedly be remembered as one of the most impactful shows of its generation, and for the fans, after eight long seasons and eight long years, winter has finally come.

No more houses, no more armies, no shocking deaths, no more thrones. Just one family, and one last watch.