GARDAI had their hands full in Donegal last night as they made 41 arrests for a variety of offences as the Donegal International Rally continued on Saturday.

The number of arrests was recorded between 5pm on Saturday and 7am this morning as revellers enjoyed the festivities long into the night.

Gardai revealed that among the arrests made, one was for an assault on a Garda member.

21 arrests were made for public order offences while eight of them were related to the use and/or sale of drugs.

Added to this there were charges for drink driving, dangerous driving and section 3 assault. 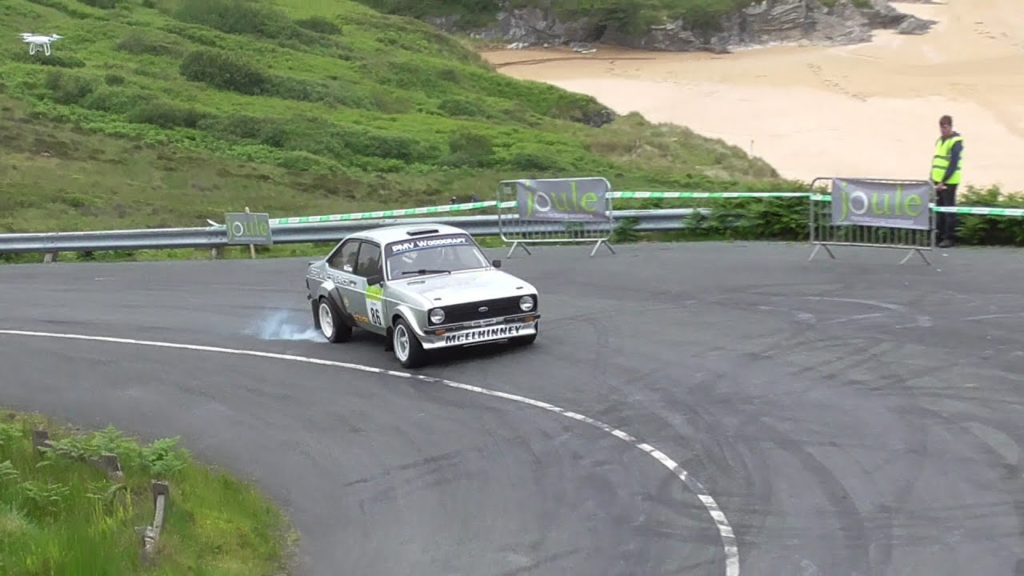 The number of arrests rose from what was a quiet Friday night, when the rally kicked off, and comes as a disappointment to the community as the total number of those being cuffed was significantly lower than that of years during the weekend of the Rally.

Gardai have urged the public to drive carefully on the roads nearby and have regard for others with the weekend coming to a close.

The Donegal International Rally is one of Ireland’s oldest annual rally competitions, with the first rally taking place in 1972.

It has a reputation for being one of the country’s most challenging rally events.

The race begins and ends in Letterkenny.