Gardaí were forced to use a stinger to stop a speeding motorist driving on the wrong side of the road at 105mph and the wrong way through a roundabout.

The driver was spotted driving on the wrong side of the road and driving the wrong way around a roundabout near the main road.

Garda Road Policing Units from Letterkenny and Buncrana stopped the driver at the Dry Arch roundabout, situated at the entrance to Letterkenny and the main Sligo/Derry road. 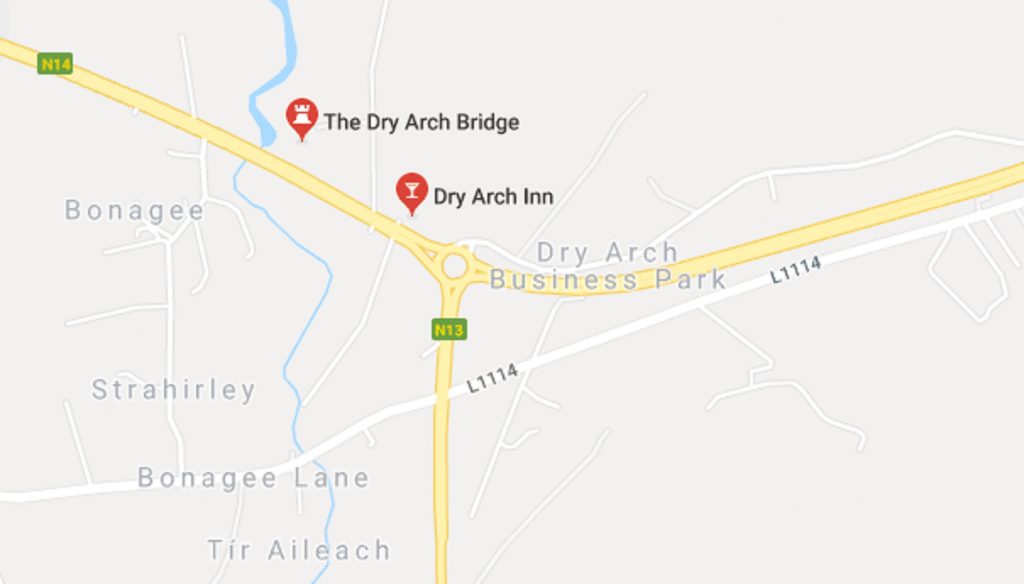 Gardaí chasing the runaway Passat stretched a stinger across the road ahead which the motorist drove over.

The driver of the VW Passat - who has not been named - is waiting to hear his court date for multiple driving offences.