GARDAÍ HAVE appealed for public assistance to locate a Dublin woman who has been missing for six days.

Both Jade's family and Gardaí are said to be concerned for her welfare and have appealed for anyone who may have seen her or who may know of her whereabouts to come forward.

In a statement from Gardaí, Jade Kenny is described as being 5'1" in height and of slight build, with long brown hair and blue eyes. 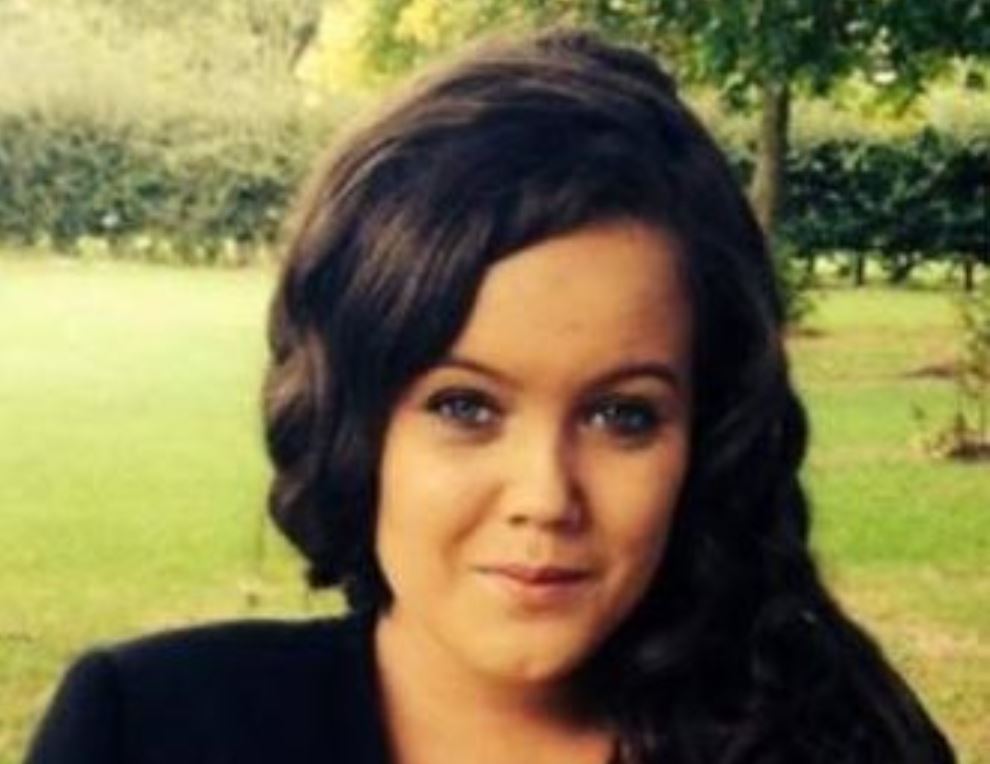 Jade Kenny was last seen wearing a black jacket, grey jeans and white runners, according to the Garda statement.

A social media campaign to raise awareness for Jade's disappearance has been launched, with charities such as Missing Persons Helpline Ireland among those sharing photos of the 23-year-old.

The public have been urged to keep an eye out for Jade and to share her photograph on social media if possible.

Gardaí and Jade's family are now asking for the public's assistance in locating her, and anyone with any information which can assist in the investigation is urged to come forward by contacting Kevin Street Garda Station on 01 666 9400, the Garda Confidential Line on 1800 666 111 or any Garda Stati0n.