Helen and Melissa McDonnell, aged 13 and 14, have been missing since Monday (Image: Gardaí)

AN GARDA Síochána have launched an appeal for information following the disappearance of two sisters from County Carlow.

Helen and Melissa McDonnell are aged 14 and years of age respectively.

Both have not been seen in several days, since they vanished from the town on Monday evening, 19 July.

Gardaí are said to be "concerned for [the] safety" of Helena and Melissa, and have asked for help from the public and media in locating them as soon as possible.

In a missing persons report released by Gardaí, younger sister Melissa, 13, is described as of slim build and 5 foot 1 inch in height. She has brown hair and green eyes, and was last seen wearing a black crop top and black shorts.

Older sister Helen is 14 years of age, also 5 foot 1 inches in height and of slight build. Helen has blue eyes and brown hair without a parting. When last seen on Monday, 19 July, Helen was wearing a white vest top and blue denim jeans.

A photograph of the two girls,released by Gardaí as part of the appeal for information, can be seen below. 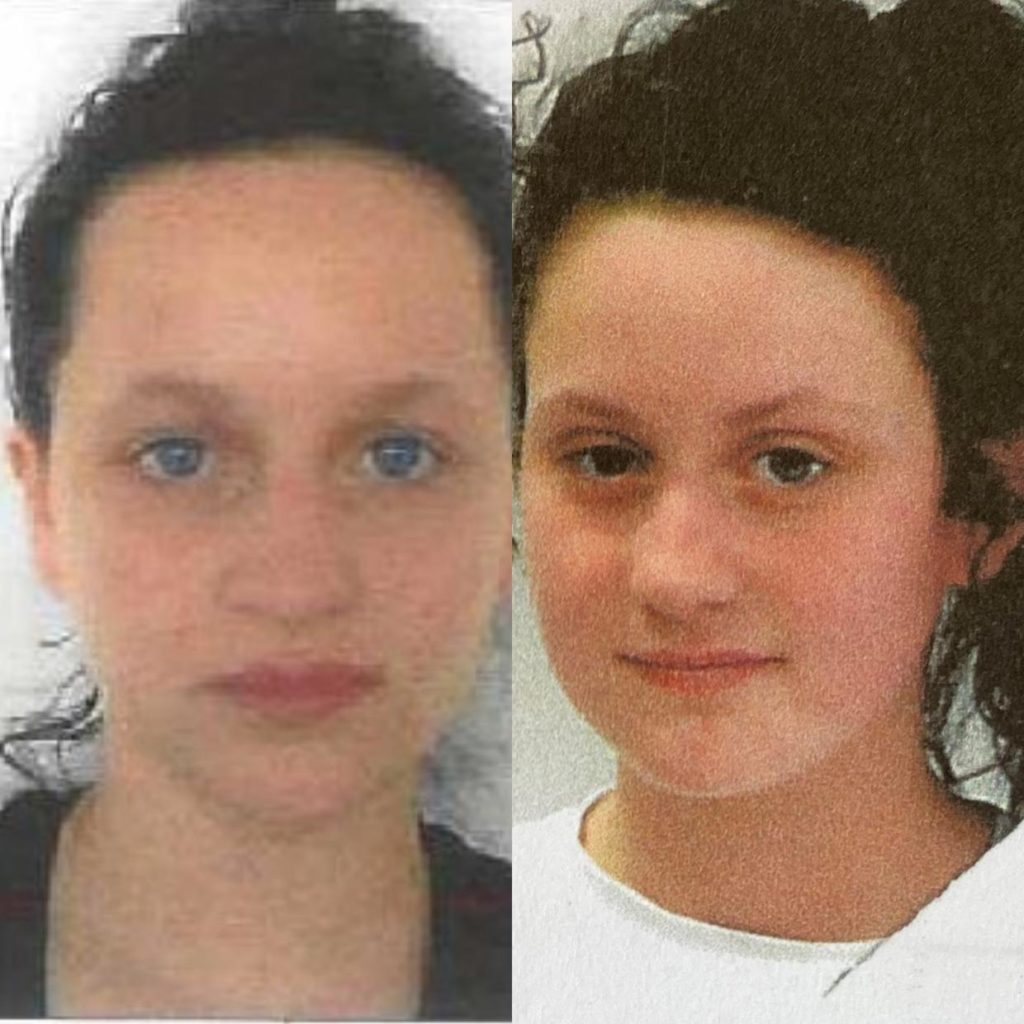 Helen and Melissa McDonnell, aged 13 and 14, have been missing since Monday (Image: Gardaí)

Both girls went missing from the Kileshin Road area of Carlow on Monday evening, and Gardaí believe there is a chance that the sisters could be in the Longford or Athlone area.

A spokesperson for the force reiterated that they are "concerned for their safety", and urged "anyone with any information on Helen’s and Melissa's whereabouts ... to contact Carlow garda station on (059) 9174300 or any garda station.”