AN GARDA Síochána have opened an investigation into claims of sickening acts of animal cruelty at a farm in County Mayo.

A report from The Irish Mirror has revealed a series of serious allegations against a farm owner in rural County Mayo, where it is claimed more than 15 emaciated dogs are being kept in locked cages and old cars with no access to water.

One source told the outlet that when dogs die they are left to rot on the farm, and the remaining starving animals are forced to eat the carcasses in order to survive.

A Garda investigation into the claims has been launched, the Department of Agriculture confirmed.

Mayo does not have a dedicated animal welfare inspector, and all reports of animal neglect or cruelty is dealt with by the Department of Agriculture, Mayo County Council or the Gardaí-- this sickening case is just "the tip of the iceberg", one concerned witness told The Irish Mirror. 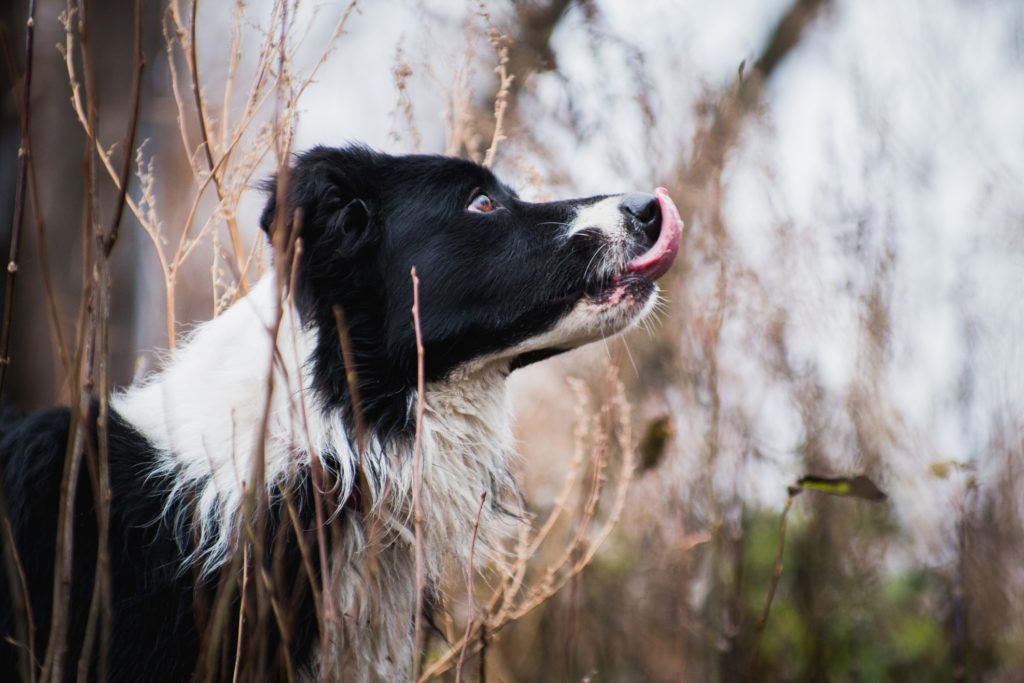 A source who has visited the property a number of times said that the animal hoarder was keeping the dogs in "absolutely horrendous" conditions, stating "There are dead carcasses that, when I was there, dogs were eating on the ground by a car".

“It is actually horrific and it’s been ongoing. He chained them to trees and into the boot of a car or whatever.”

“It is a horrific case and there seems to be absolutely nothing being done about it.”

Chief of the Irish Society for the Prevention of Cruelty to Animals (ISPCA) Dr Andrew Kelly said he had approached the council for funding for an animal welfare inspector two years ago, but said he became aware of the allegations on the farm only recently.

When approached by the outlet, a spokesperson for the Department of Agriculture confirmed that the County Council had carried out an investigation and the Gardaí then became involved.

The spokesman went on to say the Department could not comment on an individual case once the matter was being investigated by police.

A spokesperson for the Mayo County Council said they "are not the appropriate authority on animal welfare" and declined to comment further.