Gardaí investigating after woman's body discovered in a house in Dublin

AN GARDA Síochána have launched an investigation following the discovery of a body in a house in Dublin.

Investigating Gardaí have confirmed that the body of a woman aged in her 50's was discovered in a house in Killiney, south Dublin, yesterday 31 March 2020.

Gardaí said in a statement that the woman died 'in unexplained circumstances' and that a full investigation would be carried out.

The house has been sealed off for preservation, and a post-mortem on the woman's remains is due to take place later today.

The results of the post-mortem would determine the course of the investigation, Gardaí have confirmed. 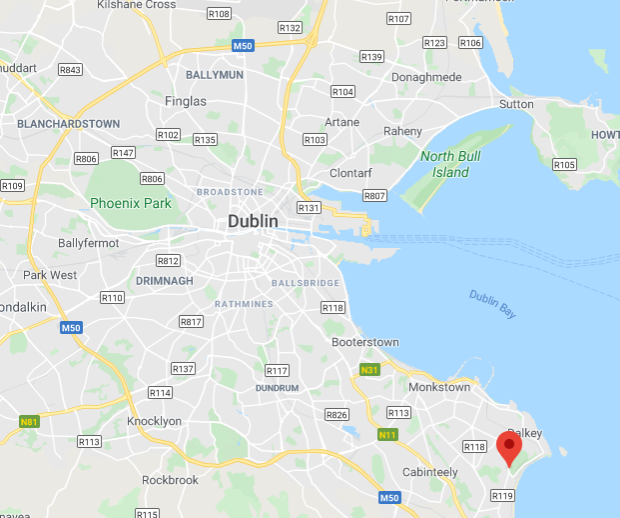 Killiney, South County Dublin, where Gardaí from Dún Laoghaire are investigating the unexplained death of a woman in her 50's. Her body was discovered in a house near Killiney Golf Club yesterday evening, 31 March.

The woman's body is believed to have been discovered in a house on Balure Lane, a residential area close to Killiney Golf Club, according to The Irish Times.

The investigation into the circumstances surrounding the woman's death is being carried out by Gardaí in Dún Laoghaire.

No Garda spokesperson was available to comment on the discovery, and there is no further information available at this time.

Body of man found dead in drain in Co Donegal