SEVEN premises in five counties across Ireland have been raided by Gardaí as part of a major investigation into the sale of contaminated horse meat.

Planned searches were carried on Thursday by the Garda National Bureau of Criminal Investigation at locations connected with the food industry in Kilkenny, Leitrim, Roscommon, Sligo and Westmeath.

The Department of Agriculture and the Food Safety Authority of Ireland were also involved in the co-ordinated operation.

Detectives suspect that meat from horses that is illegal for human consumption and should have been destroyed has been processed and exported abroad for consumption into the international food chain.

They do not believe that any potentially contaminated horse meat has been sold in Ireland, according to RTÉ News.

While legal horse meat is not widely consumed by people in Ireland, there is a large international market that Irish producers export to under tight regulations. 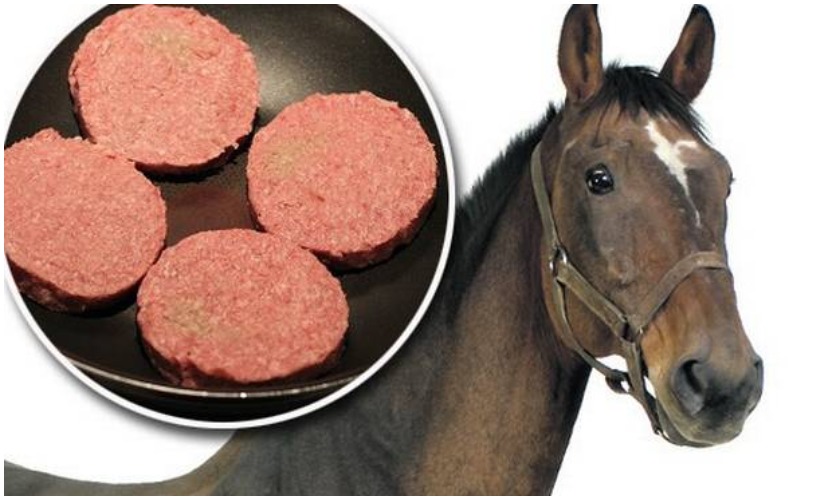 It is illegal to export meat from horses that may have been injected with hormones or medicines, who have been ill or who are old.

Every horse has a passport and is micro-chipped to ensure it can be tracked, but Gardaí believe fraudsters have been manipulating this traceability system for profit.

Detectives will try to establish if individuals have been complicit in such activity or have been duped.

In a statement, a Garda spokesperson said: "The Garda National Bureau of Criminal Investigation assisted by officials from the Department of Agriculture, Food and the Marine and the Food Safety Authority of Ireland are conducting planned searches at locations in Roscommon, Leitrim, Sligo, Westmeath and Kilkenny.

"A total of seven sites are being searched including farms, houses and a commercial premises.

"The searches are part of an ongoing investigation being conducted by members of The Garda National Bureau of Criminal Investigation into offences of deception pursuant to Section 6 of the Criminal Justice (Theft and Fraud) Offences Act, 2001 surrounding fraudulent practices regarding tampering of identification passports and microchips of horses presented for slaughter in this jurisdiction.