GEORGE BEST is to be posthumously honoured for his Outstanding Contribution to Sport in Britain at the prestigious Irish Post Awards 2015, 10 years after his death.

His son, Calum Best, will attend on the evening to accept the award on his behalf.

But 1968 proved to be the epoch of Best’s career. As part of the 'Holy Trinity' of Best, Denis Law, and Bobby Charlton, he led Manchester United to the European Cup trophy.

In the semi-final against Real Madrid, he scored the winning goal, while in the final he scored in extra time. 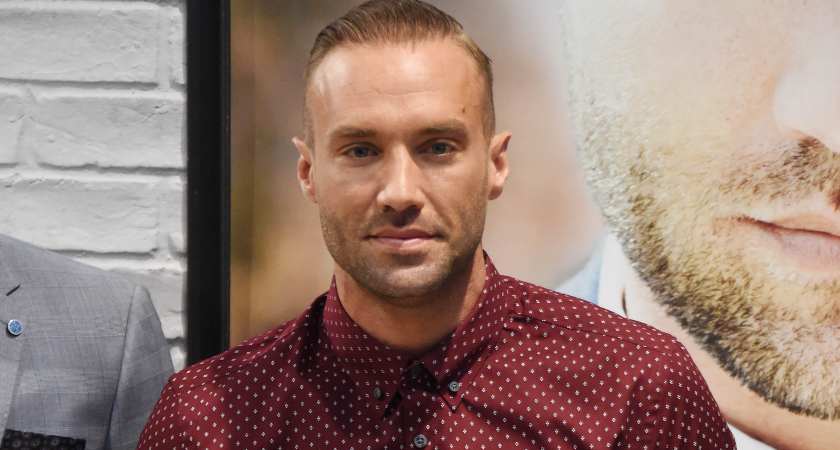 Calum Best, will attend The Irish Post Awards to accept a posthumous Award on behalf of his father George. Picture: Getty Images

Geoffrey Green of The Times described him as “the centrepiece of the chessboard ... a player full of fantasy; a player who lent magic to what might have been whimsy”.

Two years later, he scored a double hat-trick against Northampton Town - on the basis of these six goals, Prime Minister Harold Wilson – who had also sent Best fan mail – invited him to 10 Downing Street.

The Irish Post Awards is an annual gala dinner and awards evening hosted by The Irish Post, the biggest-selling newspaper and daily website for the Irish in Britain.

The annual event will be held at The London Hilton on Park Lane on Friday, October 23, with Eamonn Holmes acting as the Master of Ceremonies.

Among the 2015 recipients announced to date are Brian and Luke Comer of The Comer Group, who will receive an Award for their Outstanding Contribution to Business in Britain .

Other awards to be announced include the Lifetime Achievement, Outstanding Contribution to the Film & Television Industry, Company of the Year and The Irish Post Community Award.

Last year, the Outstanding Contribution to Sport in Britain Award was given to Liam Brady, the former midfielder for Arsenal and Republic of Ireland.

For further information on this year's Awards click HERE. You can also contact Sarah Murphy on 020 8900 4159 or email [email protected] to book your tickets to the best Irish Awards night in Britain.