That's according to a study conducted by Erasmus University in Rotterdam who discovered the gene that keeps people looking young is the same as the one responsible for red hair and skin.

According to their findings, those who carry a variation of the MC1R gene responsible for red hair, look around two years younger than they actually are.

The research was first published in the journal Current Biology and serves to highlight one of the hidden benefits of being ginger.

As part of the study, front and side facial images of each of the 2,693 participants of the study were carefully analysed by a 3dMD image assessment system. 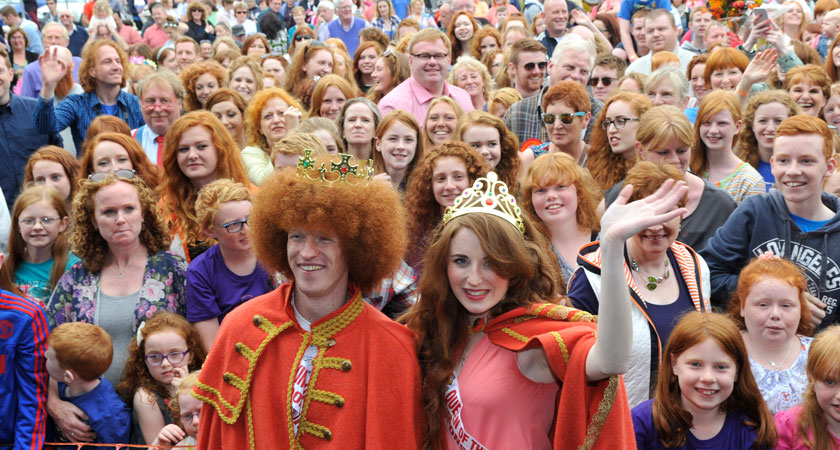 All of the information collected was then fed into an algorithm that helped calculate their "perceived age".

What they found was that those carrying the aforementioned "ginger gene" were frequently attributed with as being younger than they appeared to be.

Commenting on the findings at the time, Dr Manfred Kayser, Professor of Genetic Identification at Erasmus University noted that the study "explains in part why some people look older and others younger for their age."

"Looking young for one's age has been a desire since time immemorial. The desire is attributable to the belief that appearance reflects health and fecundity," he added.

The study is the third of its kind to identify a link between the gene and skin aging, including a study of 530 middle-aged women in France.

It's not the first time the genetic benefits of ginger hair have been highlighted, either.

Previous research revealed how redheads are able to produce their own Vitamin D, meaning they are significantly less likely to develop conditions like rickets.

It also lessens the likelihood of diabetes, asthma, and arthritis.