THERE was a famous face in the crowd at Thurles on Saturday as Hollywood star Bill Murray watched Galway book their All-Ireland SHC semi-final place with a win over Cork.

The Ghostbusters and Groundhog Day star was pictured at Semple Stadium in Co. Tipperary alongside businessman and racehorse owner JP McManus as Galway won 2-19 to 1-21.

And Cork supporters may have had a feeling of déjà vu themselves as they saw their side fall to a fifth consecutive defeat to the Tribesmen. 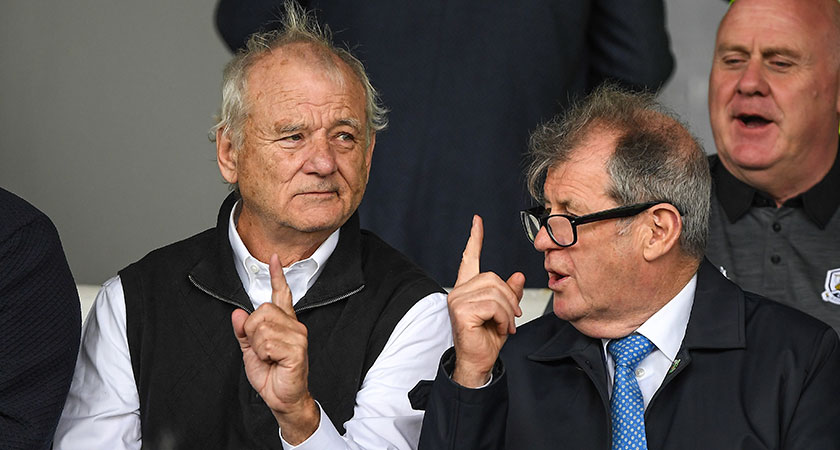 Limerick hurling fan McManus perhaps explaining to Murray that hitting the sliotar over the bar is worth one point (Image: Ray McManus/Sportsfile via Getty Images)

Cork have historically dominated the fixture but it is Galway who have held the bragging rights in recent years, emerging victorious in 2009, 2011, 2012 and 2015 before Saturday's win.

The 2017 All-Ireland winners will face reigning champions Limerick in the last four.

Murray, one of nine children raised in an Irish Catholic household in Illinois, has roots in both Cork and Galway. 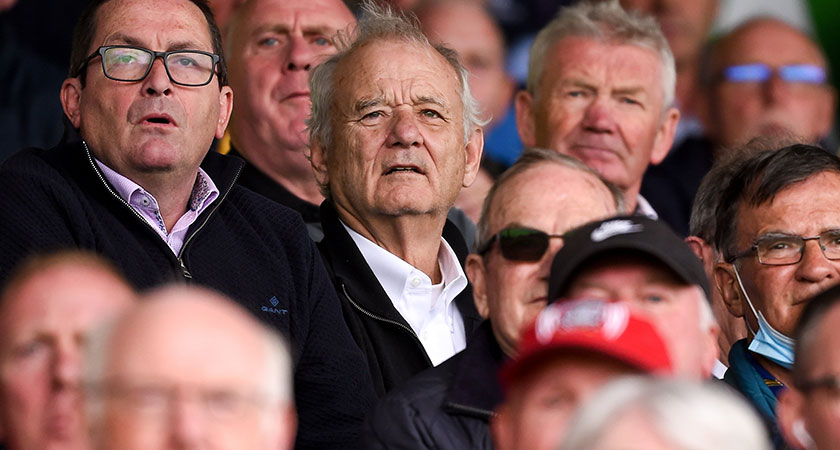 An occasional visitor to the Emerald Isle, he spent time in Ireland last summer filming the YouTube series The Links Life, which saw the Caddyshack star play several golf courses around the country.

Murray is set to appear in the forthcoming movie Asteroid City, which will see him team up once again with director Wes Anderson.

He is also set to feature as a villain in the next instalment of Marvel's Ant-Man series. 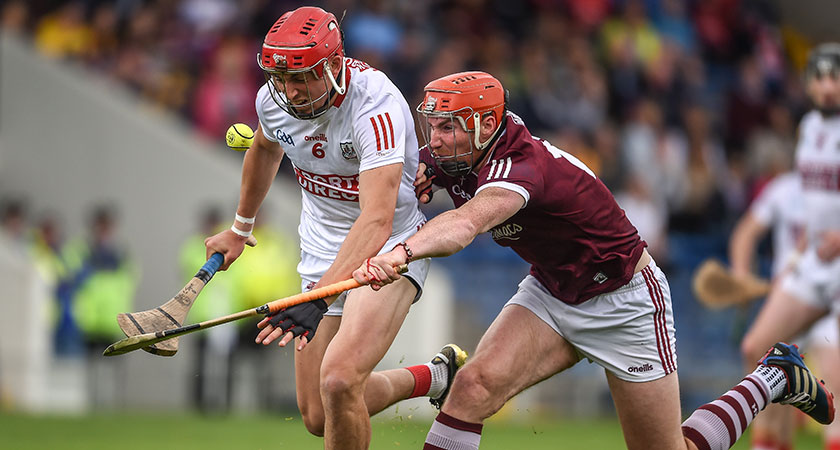