Group of Irish mates saved €30,000 over five years to celebrate turning 40 with holiday of a lifetime

A GROUP of Irish lads are celebrating their 40th in style.

Ten friends, with nothing more than history of great craic and a keen urge to stave off the depression of getting old, have put their heads - and their wallets - together to plan the trip of a lifetime.

Five years ago, they all agreed to pay €50 a-month into a joint bank account.

By the time their 40th birthdays rolled around, they'd have a cool €30,000 to splurge on one heck of a holiday.

Ian and his friend came up with the idea and spoke to Today FM about their trip.

"Basically what we did was, we said 'look lads, we'll set up a bank account', and agreed to put €50 a-month in every month, starting in January 2015 and ending December 2019.

"We just said 'let's go and have the holiday of a lifetime." 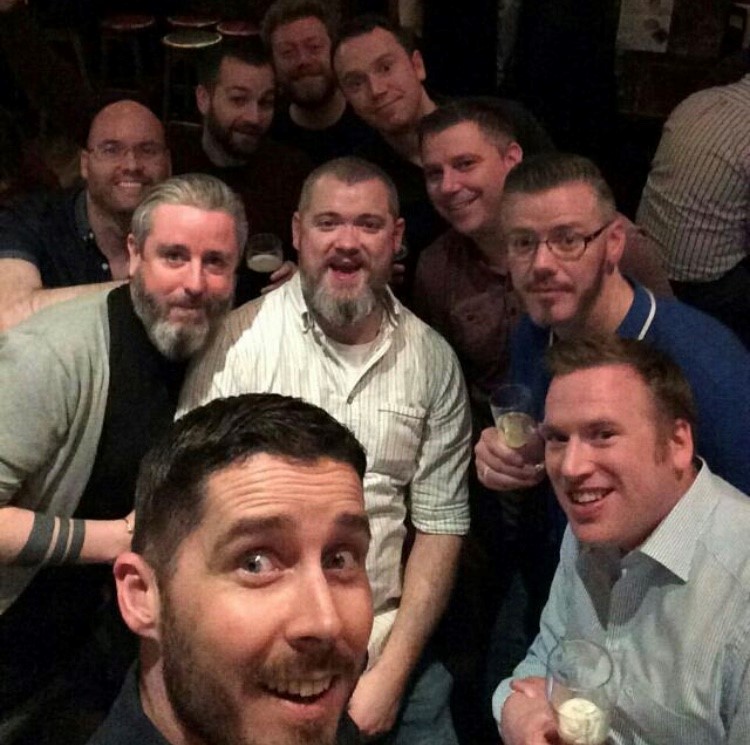 To demonstrate the commitment of the tight-knit group, Ian explained that one his pals was on the dole for a year while everyone was saving, but still managed to find the €50 every month to keep the holiday dream alive.

The group eventually settled on America as a destination, and boy do they have some plans up their sleeves.

First, they're heading to Tampa in Florida for three nights and staying in a luxurious villa, before travelling up the coast to Cocoa Beach for a night.

Then it's on to Miami for three days before the trip culminates with three more days in New Orleans.

During their trip they'll be kayaking in rivers, lounging in jacuzzis, jamming in jazz bars and even driving fan-boats in the everglades.

They've thrown in a trip to an ice hockey game as well as a trip to the Kennedy Space Centre to have lunch with an astronaut.

All in all, I'd say they've rather outdone themselves.

Ian maintains that organising such an epic trip helped to keep him and his mates close, despite everyone juggling families and jobs over the past few years.

"One million percent it has [kept the group close]. As you grow older, everything changes, the kids come along and you don't see each other as often," he said.

"If we hadn't come up with this idea I don't think we'd have see much of each other. There's no doubt it kept us a lot closer."

Ian finished by insisting that everybody should do the same, saying that the prospect of such a fantastic holiday with your best mates is a wonderful tonic, of sorts.

"I'd recommend it to anybody. We all go through hard times but to have something to look forward and to reach for has been amazing," he added.

"I would say to people: just do it. Set up the back account. It's so doable."

*Right you are, Ian.