GUINNESS is pretty good, wouldn't you agree? None of us need convincing about that, we all know it's top notch, but it isn't just the black stuff that's sweeping awards around the globe. Now Hop House 13, Guinness' paler, blonder and more bubbly sister is making waves too.

Diageo, who owns Guinness, confirmed on Monday that Guinness had won seven awards at the 2019 World Beer Awards and Hop House 13 took home the award for Ireland's Best International Lager

The World Beer Awards pays tribute to the very best in a huge variety of beers recognised internationally. 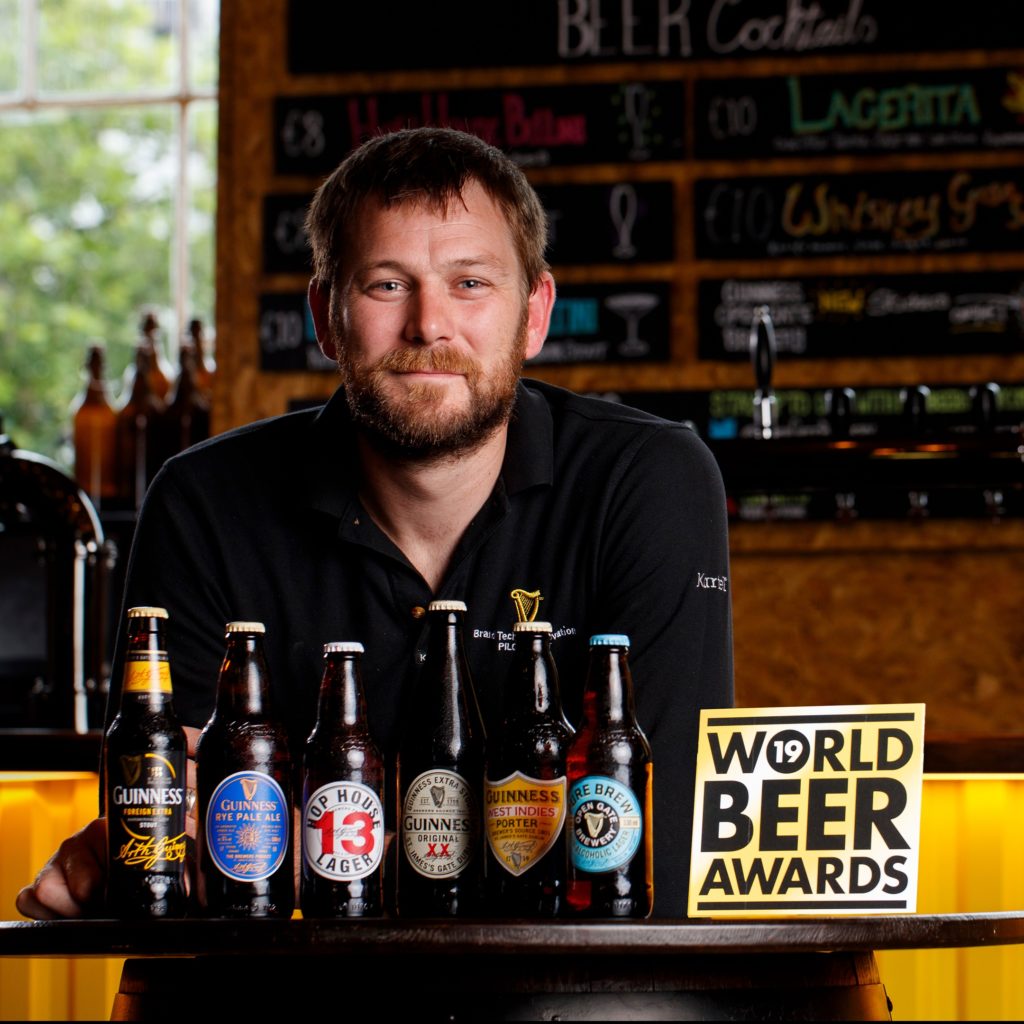 And while we don't really need an award to tell us that Guinness is the very best stout around, it's fantastic to see Guinness' number one lager, Hop House, being recognised as one of the very best around the globe.

Launched in 2015, the double-hopped lager is brewed with Guinness yeast and has become a massive international success in the four years since it's initial production.

The beer was named after a hop store building next to St James Gate at the Guinness brewery in Dublin.

The seven awards Guinness received at the event were:

Guinness Head Brewer Peter Simpson said of the awards: “We are delighted with our haul at the World Beer Awards, it’s great for our dedicated team of brewers to know our work is appreciated by the experts.