THE GUINNESS craft beer spin-off Hop House 13 is being scrapped in Great Britain but will still be available across the island of Ireland.

It was previously reported that Diageo had opted to discontinue the brand in the UK amid declining sales during the coronavirus pandemic.

The decision came as a shock to many, particularly as Hop House 13 had proven popular upon its initial release with many viewing it as a refreshing alternative to many of the more traditional lagers on tap in pubs across the country.

Diageo described the move as a “strategic decision” designed to help “prioritise the main Guinness trademark in Great Britain”.

They were keen to stress that the decision to shelve Hop House had been “difficult” but was they they felt was “right for Guinness in the long term.”

News of the beer’s demise sparked uproar among many fans, with some in Ireland expressing disappointment at the news.

However, a spokesperson for the drinks industry giant has told the Irish Post that Hop House 13 will live on across the island of Ireland.

“Hop House 13 is a much-loved beer and one of the most successful beer innovations in Ireland of the past 6 years from the brewers of Guinness,” they said.

“Customers can be reassured that it will continue to be available across take home trade outlets in Ireland and, when pubs reopen, customers can once again enjoy this crisp and full flavoured lager on draught.” 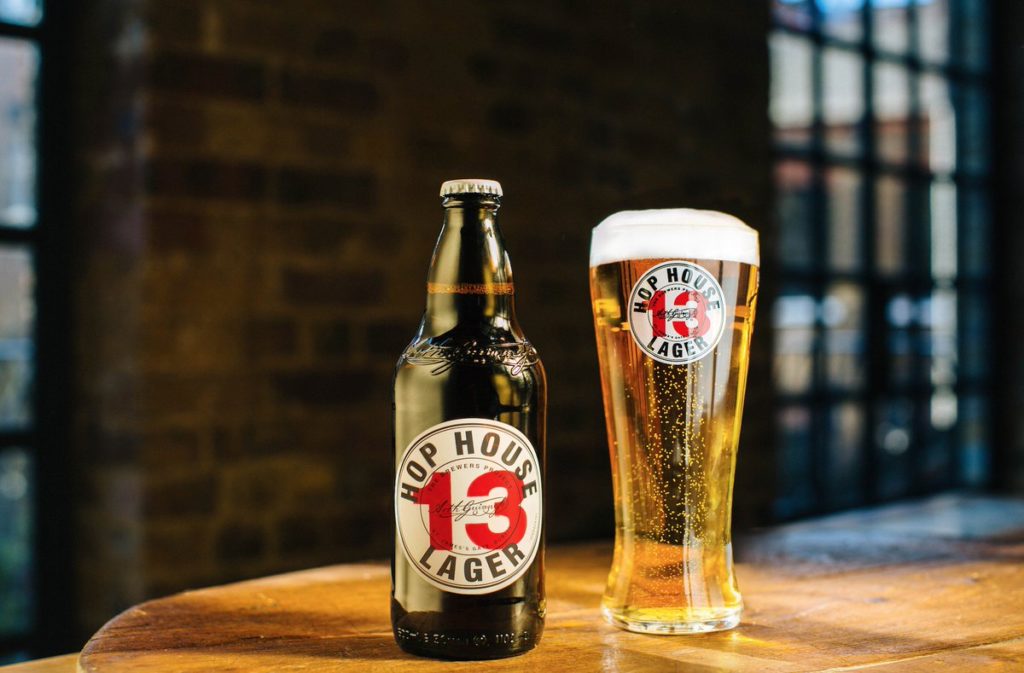 That all means pints, bottles and cans of Hop House will still be available for purchase in pubs, supermarkets and off-licenses in both the Republic of Ireland and Northern Ireland for the foreseeable future.