Nearly half of Irish adults hate the Rose of Tralee

THE ANNUAL Rose of Tralee pageant could be under threat after new figures revealed the growing disdain for the contest.

According to a new national survey, 47 per cent of Irish adults do not like any aspect of the competition.

A further 22 per cent of respondents, meanwhile, revealed they only watch the broadcast because of the 'cringe factor' of the pageant.

The show has seen contestants show off a diverse range of 'talents' down the years, including such unique skills as tin whistle playing and hip-hop dancing.

Some tuned in for the onstage fashion meanwhile, with 14 per cent opting for this as their main reason for watching the show. 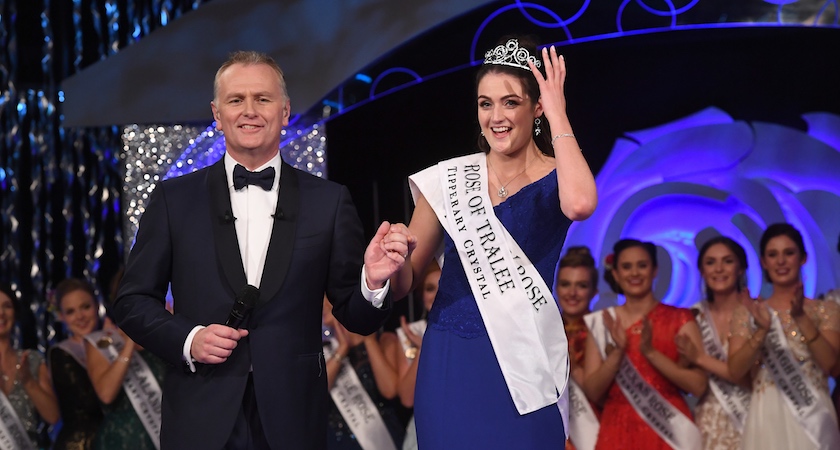 The figures were collected as part of research conducted by Lottoland.

A total of 1,000 Irish people were surveyed as part of the study which also revealed how the Rose of Tralee is more popular among the 18-24 age group than it is the 45 to 54.

But despite the negative outlook, Lottoland's Graham Ross believes the event isn't going anywhere anytime soon thanks to the show's "winning formula" which keeps viewers "hooked".

"Every year, people give out about The Rose of Tralee and yet every year, it's always the most talked and tweeted about programme," he said."