THIS fascinating collection of photographs from Dublin’s Mountjoy Prison show dozens of Irish prisoners just five years after the end of the Great Famine.

The mugshots, comprising 64 oval portraits taken over 150 years ago, survive intact as part of the Thomas A. Larcom Photographs Collection in the NYC Public Library.

They are the earliest known prisoner photographs from Ireland and were taken in August 1857, when the country was still reeling from the devastation of the Famine, which saw the population drop by as much as a quarter.

Irish prisons were not legally required to make a photographic record of inmates until the Habitual Criminals Act came into force 12 years later in 1869. 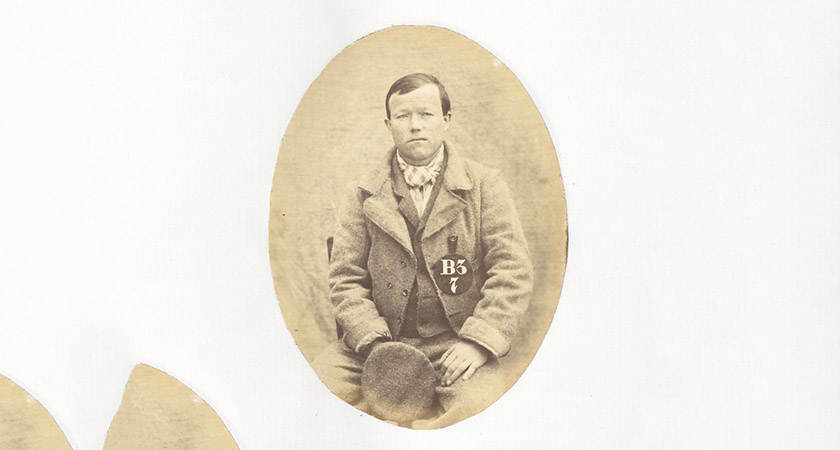 Very few of the pictures are given descriptions but the faces of the men paint a stark picture of hardship, poverty and deprivation in post-famine Ireland.

One picture shows a prisoner names Simon Byrne, who was 36 years old when his picture was taken.

Byrne was born in Killeshin in Co. Laois and was a three-time felon for larceny. In 1851 he was sentenced to 10 years’ imprisonment but was released on licence in 1856.

In 1857, he reoffended after stealing an ass-drawn cart in Carlow and was put back behind bars, which led to him being photographed. 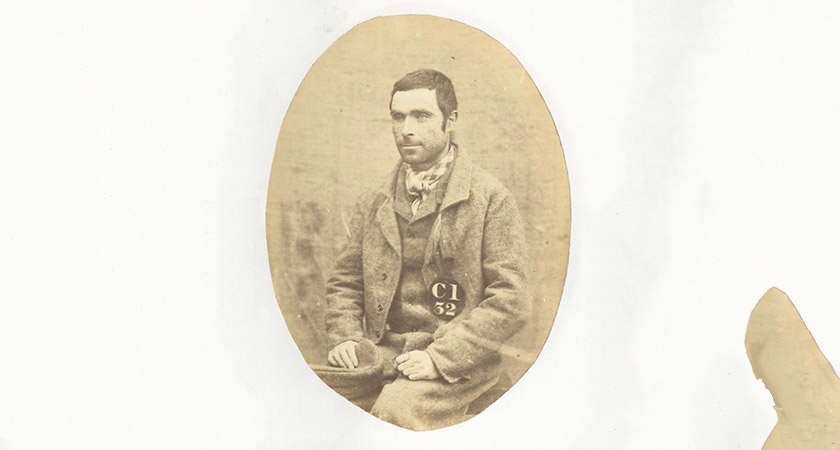 At first, prisoner photographs were used to identify repeat offenders who used multiple aliases to hide their identity.

The end of the American Civil War in 1865 saw a number of Irish-American officers return to Irish shores to take up ‘Fenian activity’ against the British Government.

Photographs such as these were then used by prison authorities and the Government at large for the purposes of surveillance of revolutionary republicans.

While many of those incarcerated at Mountjoy Prison were guilty of theft, the jail was also widely-known for its population of political prisoners. 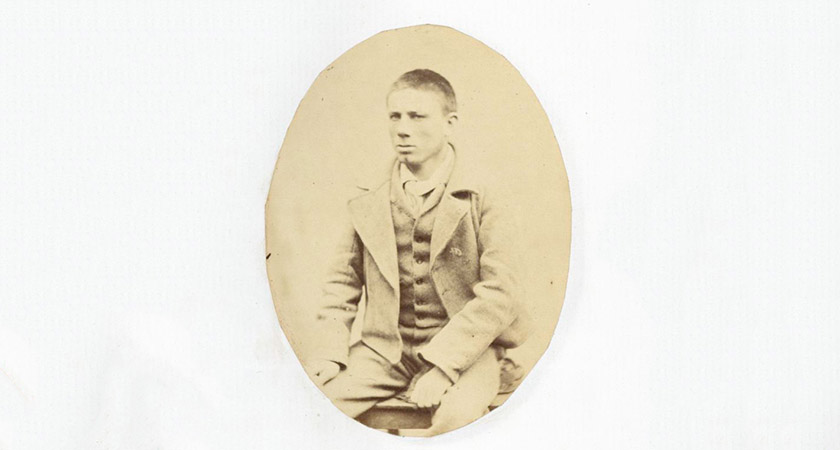 Many prisoners serving time at the institution were convicted of membership of secret agrarian societies as well as participating in risings such as those in 1865 and 1867.

Mountjoy was opened seven years before these photographs were taken and was conceived as a ‘progressive’ institution – at least by the standards of the day.

It was built as the model Victorian prison, to replace the decaying, corrupt and ramshackle institution that was Newgate Prison (now the Special Criminal Court). 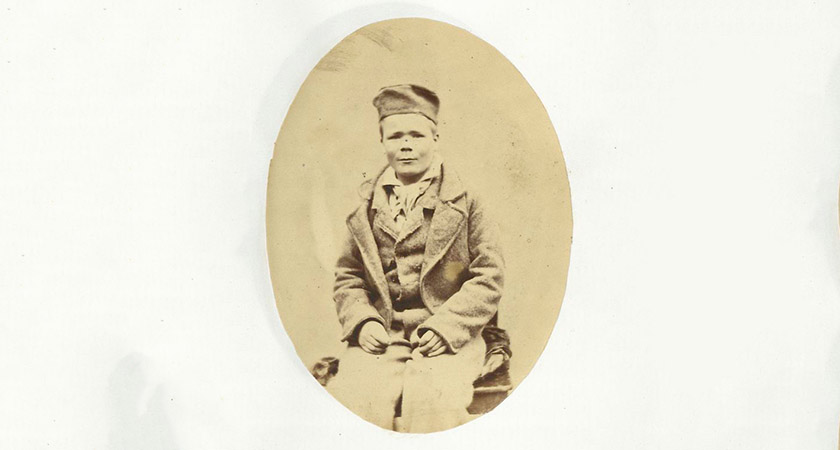 The institution prided itself on the practise of order and measured punishments, as opposed to draconian castigations and torture.

Perhaps those guiding principles were behind the relatively well-dressed appearance of its convicts.

Mountjoy Prison survives today in the centre of Dublin as a medium security prison, and currently holds 550 inmates – the largest prison population in Ireland.