GAME OF Thrones could be returning to Ireland for the foreseeable future if reported plans for another spin-off from the HBO fantasy series are to be believed.

According to Deadline, HBO is set to move forward with another series based in the Game of Thrones universe, which could mean more filming in Northern Ireland.

The new series will focus on the bloody history of House Targaryen and will be set some 300 years before the events of the original series.

It is set to chronicle the family’s downfall, with many of the key details previously chronicled in George R.R. Martin’s original books.

Martin is set to serve as co-executive producer alongside Ryan J. Condal, who is best known for the series Colony.

No further details have been provide, with the series yet to even receive a title as yet. 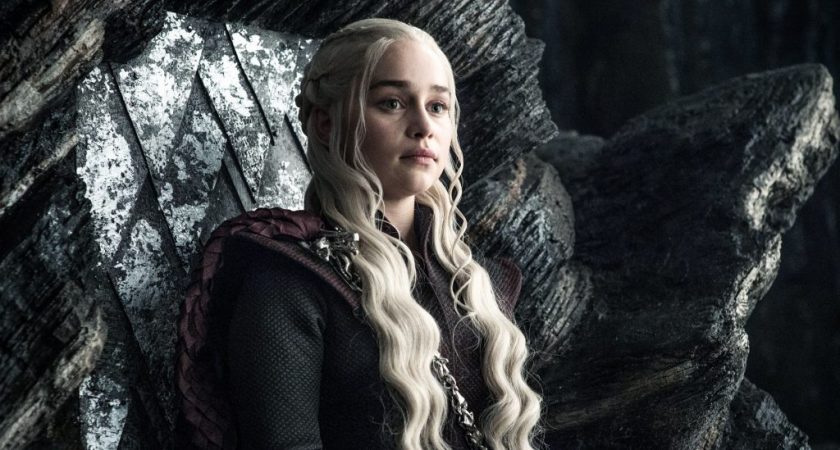 Castle Ward and Demesne in Strangford, Co Down and later Toome in Co Antrim served as the setting for Winterfell while the Dark Hedges of Ballymoney in Co Antrim were used as the King’s Road.

Magheramorne Quarry in Co. Antrim was used as the setting for the wall separating the seven kingdoms from the North while the villages of Toome and Megheramore have served as the settings for many epic battles.

Other notable locations include Murlough Bay (the Iron Island), Cushendun Caves (The Stormlands), Mussenden (The Burning Of The Seven), Ballintoy Harbour (Lordsport), the Glens Of Antrim (Dothraki Sea) and Tollymore Forest Park (Forest In The North).

Titanic Studios in Belfast and Linen Mill Studios in Bainbridge, Co. Down also served as the throne rooms of Westeros and Essos.