THE sister of a young Coventry Irishman who tragically lost his life in a car crash has thanked those who have supported her family.

Tributes have continued to flood in for Colm Gleeson, 26, who died following a horrific single-car crash on the M6 on January 9.

“He was the life and soul of any party. Always the first to arrive, and usually the last man standing,” she said. “He was a terrific practical joker and had a huge sense of humour.”

Colm, who was born in Coventry but whose family is from Ireland, worked for his father’s business JP Gleeson Construction.

Part of a large Irish family, including TV actor and director Sean Gleeson who is a cousin, the tragic young man had roots in Donegal and Tipperary.

“He loved his job, and it took him all over the country,” sister Kelly said. “So we’ve had people getting in touch from everywhere, all wanting to say what a laugh he was, and what good company he was.

“It has been some comfort to know how well-liked he was,” she added.

Ms Gleeson told The Irish Post that Colm “was a very special person” who would be missed terribly.

“You could never be miserable when he was around,” she said. “He always had a kind word and a joke for everyone.”

Ireland was a place that Colm held dearly in his heart and he loved the country’s sights and sounds. 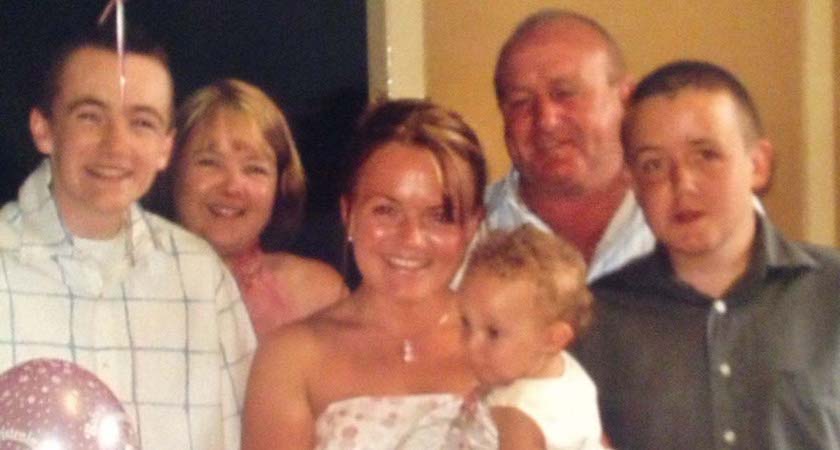 The Coventry Irishman will be missed deeply by his loving family

“He’d go over there regularly. He loved Irish music, especially the old songs,” his sister said. “He was a big football fan too – Niall Quinn is related to the family. Colm was a total Celtic fan.

“But it was his outlook on life that made him so well-liked. You’d never hear him say anything bad about anyone. He really was a good person,” she added.

Colm died, along with a 46-year-old woman from Birmingham, when the car he was driving hit a tree and burst into flames on the southbound side of the M6 near Corley services just before 1.50am.

His sister Kelly Gleeson said: “We don’t know a lot about the circumstances. I know he was going away soon, so he may have been rushing to get home. But we just don’t know.” 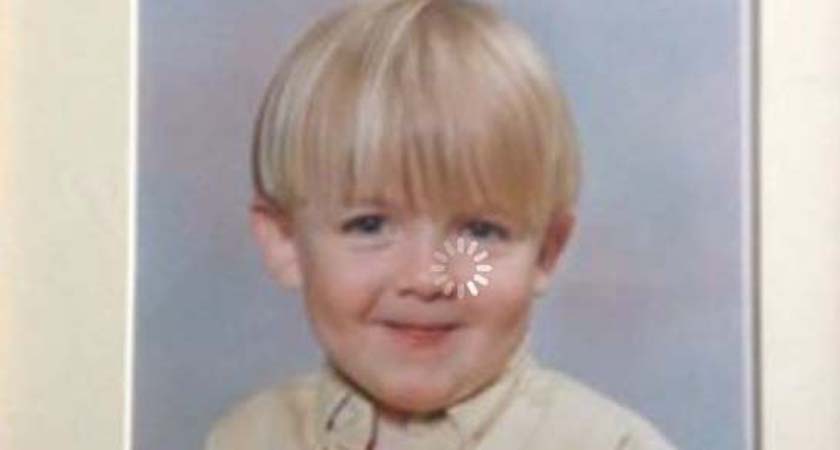 Colm, who was proud of his Irish roots, is pictured here as a young boy

Warwickshire Police are carrying out enquiries to establish the cause of the collision.

If anyone witnessed the incident or has information that could help police with their enquiries they should call 101 and quote incident 50 of 9 January 2017.

Colm is survived by his mother and father, and by his sister Kelly and brother Sean.

Details of the funeral are still to be announced.