Johnny Hurley, 40, has been described as a 'hero' and 'good samaritan' after he took down an active shooter but was killed in the process (Image: Facebook)

AN IRISH-AMERICAN man who shot an active mass shooter was himself then shot dead by police after they mistook him for the assailant.

John Hurley, 40, acted heroically when a gunman shot and killed a police officer on the streets in the city of Arvada, Colorado on Monday, 21 June.

The mentally ill gunman, who has since been named as 59-year-old Ronald Tryke, according to Extra.ie, ambushed and murdered police officer Gordan Beesley after he allegedly planned to "kill as many Arvada officers as I can".

Irishman Mr Hurley took decisive action when he used his concealed hand gun, which he was legally carrying, to shoot the assailant dead and prevent him from injuring or killing any other bystanders.

Tragically however, as backup arrived, Mr Hurley had picked up the rifle the gunman was using and was mistaken as the active shooter by police.

He was then shot dead by a responding officer who identified him as a threat. 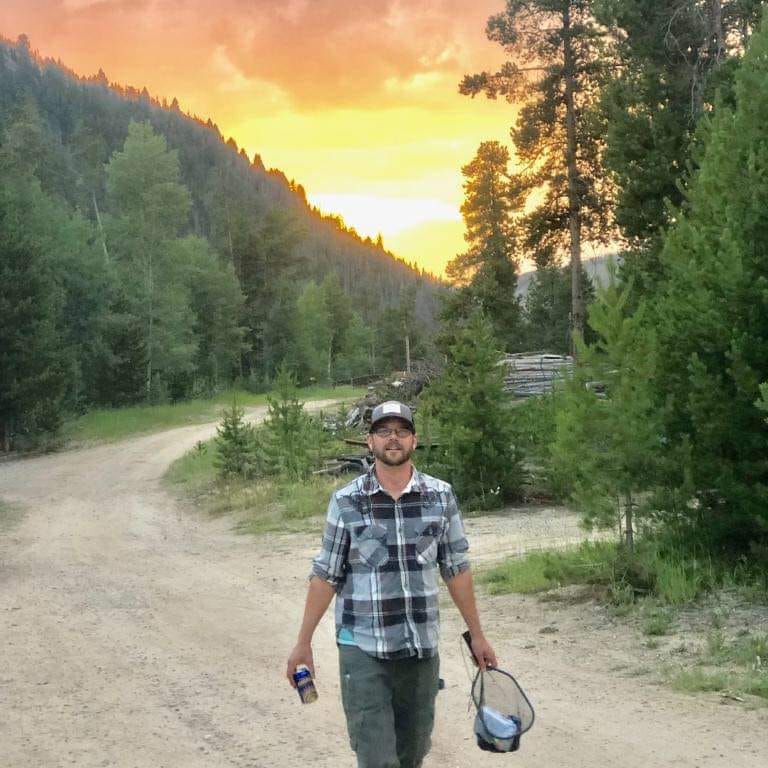 Johnny Hurley, 40, has been described as a 'hero' and 'good samaritan' after he took down an active shooter but was killed in the process (Image: Facebook)

Following the tragedy, police officers searched the home of assailant Tryke and found multiple notes stating he planned to "kill as many Arvada officers as I possibly can", threatening "We the people were never your enemy but we are now."

In a statement from the Arvada Police, Mr John Hurley was praised as "a hero", but did not reference his accidental killing by an officer.

"He saved numerous lives to include civilians and other Arvada Police officers," the statement reads.

"Arvada PD views Mr Hurley’s actions as heroic; it is clear that he intervened in an active shooting that unfolded quickly in a busy commercial area in the middle of the day, and that he did so without hesitation. Mr Hurley’s actions certainly saved others from serious injury or death."

A statement from John Hurley's family, released via the District Attorney's office, said they are expecting "a thorough and independent investigation" into Mr Hurley's killing.

"Our beloved son and brother Johnny is no more. We loved him dearly. May he rest in peace," the statement reads.

"Before Johnny engaged in a clear-eyed response to a dire situation, he was already a wonderful human being with a great enthusiasm for life. Johnny had an inquiring mind, independent spirit, and strong principles, though he was beholden to no single cause or belief. He called out injustice when he saw it.”

The officer accused of shooting and killing the Irish-American "hero" has been placed on paid administrative leave pending a full investigation.

A memorial service for the 'Good Samaritan' Johnny Hurley is due to take place in Arvada later this month.