A DUBLIN BUS driver became an instant hero after throwing a woman off his service for racially abusing other passengers.

The racist woman threw a series of vile comments towards another woman, accusing her of not being Irish.

The victim, a mother who was riding the bus with her nine-year-old son, was told to "go back to your home country," and her son was told that he wasn't Irish because he was wearing a green top.

She can be heard telling the mother and her son: "Off the bus, off the bus." 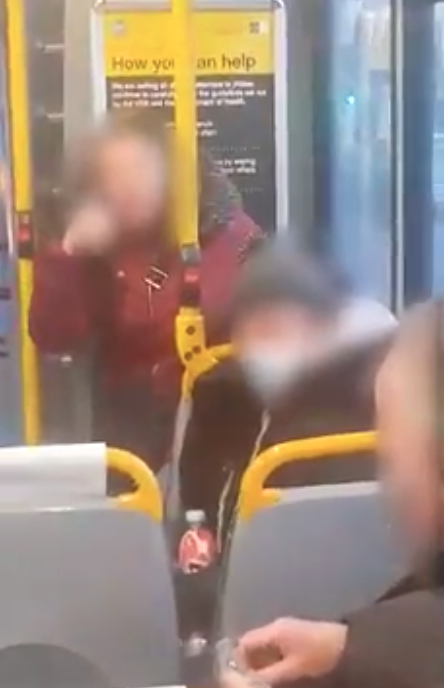 Eventually, after a few more comments, the bus driver appears and demands that the woman leave.

The mother, who is understood to be originally from Brazil, has been living in Ireland for 12 years, though her son was born here.

She spoke to Dublin Live about the incident, describing the ordeal it as a "stressful and horrible" way to start the new year.

"I was with my son. We got on the bus. He had a loud tone of voice, he was reading an advert on the bus about coronavirus," she said. 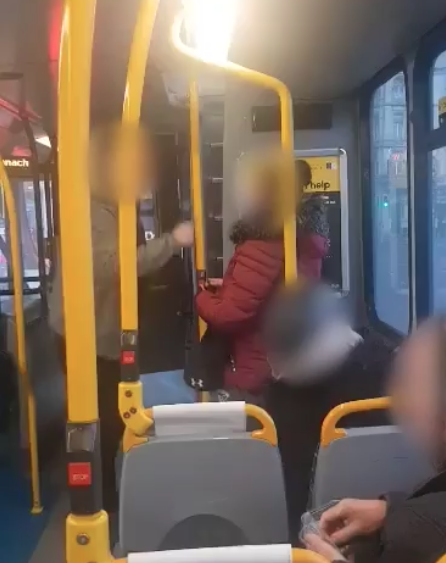 "The woman wearing a mask who was sitting on the second last seat on the row, started looking back and saying 'what are you saying about coronavirus?'.

"She was saying 'this is a serious issue, people are dying around the world and you're making a joke about it' - but he wasn't making a joke, he was reading facts on the advert.

"Then the woman at the very end of the row, who wasn't wearing a mask, started saying 'go back to your home country, take the green off your clothes' because my son was wearing a green jacket and hat. 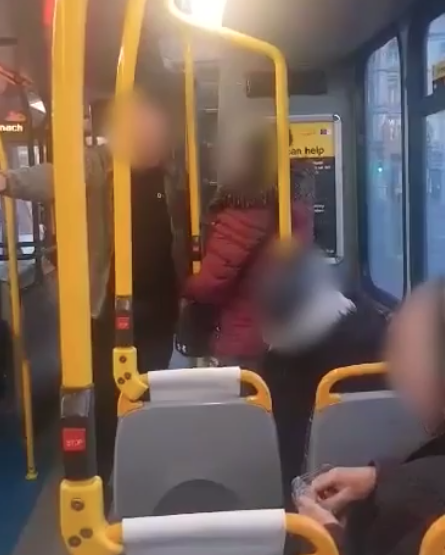 "But at the next bus stop, the bus driver stopped and opened the door and went over to the pair as you can see in the video and just said 'off the bus, off the bus' and demanded that they leave.

"I remained quiet the whole time because I was scared that if I reacted things would have escalated."

Click here to see the video, via Dublin Live.