DUBLIN BUSES and Luas carriages have refused to provide passengers with hand sanitiser throughout the pandemic.

The reason is due to insurance claim concerns, with bosses fearing that people will slip over and sue.

They've estimated that each case could cost upwards of €20,000 per fall, and for that reason, hand sanitiser facilities haven't been installed.

However, eight months after the pandemic first hit Ireland, a new pilot scheme is to be launched, which will see dispensers set up on-board Dublin Bus, Bus Eireann and Go Ahead Ireland as well as at Luas stops.

Darren O'Rourke, Sinn Féin's transport spokesman, told Dublin Live: "I welcome the news National Transport Authority is considering installing on-board sanitisers on public transport, but you would have to question why it has taken them so long to consider this simple measure.

"I understand the slip concerns being considered, but surely this could have been avoided by a design change to dispensers or with appropriate positioning of them." 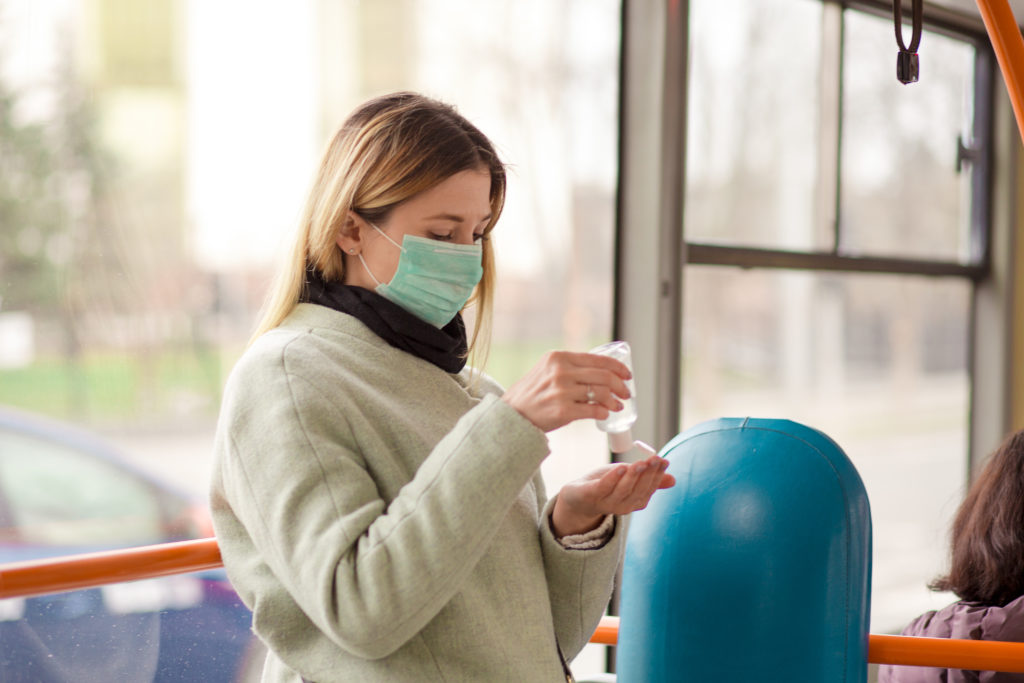 However, Peter Boland, director of the Alliance for Insurance Reform, slammed the ease with which Ireland pays out for minor injuries, insisting that the transport authorities cannot be blamed for the situation.

"The dysfunctional state of the market means we cannot do things that are absolute common sense in other European countries," he said.

"We pay 4.4 times as much for minor injuries as they do in the UK.

"I don't blame the transport authorities. It's basic sense to lay on hand sanitiser on a bus, yet I can fully understand why they would be reluctant to do so."