DUBLIN BUS have opened an investigation after a passenger was allegedly shamed by a driver for wearing a belly-top.

Caoimhe May took to Twitter to vent her upset and frustration after the incident, and later filed a formal complaint.

The 18-year-old, who is a Galway native, was in Dublin this weekend when she tried to board a bus but was initially refused.

In her complaint, Ms May, who said she was wearing a belly top and full-length joggers when the incident occurred, said "the bus driver temporarily refused me entry telling me and gesturing to me to 'cover up'.

"This was in front of about 10 other passengers waiting to get on, as well as everyone already on the bus.

"Eventually he let me on, but told me I needed to cover up if I were to be on the bus." 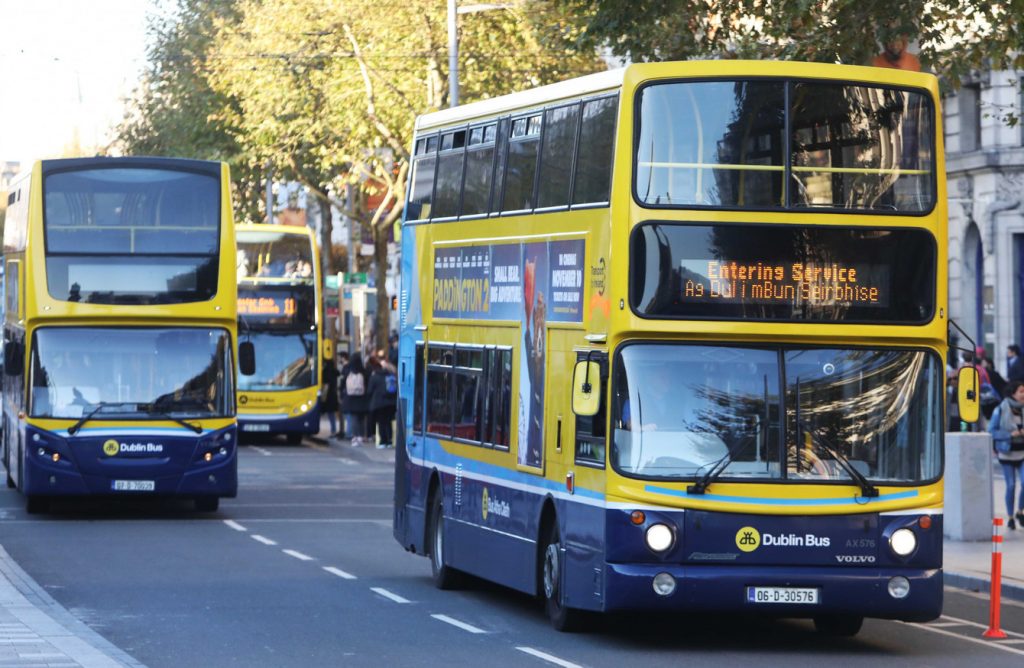 The teenager went on to say that this was a "form of sexual harassment, a slut shaming incident that should never have happened especially in this day and age and "contributes to the rape culture perpetrating the sexualisation of young women and girls".

Ms May spoke to RSVP Live where she said that, once she was eventually allowed on to the bus "I just burst into tears, I was so embarrassed, self conscious", adding "no one stood up for me apart from one guy on the bus who saw me crying and said I looked beautiful."

She called for the issue to be addressed, stating she would "not be standing don until there are consequences, at the very least an apology from both the driver and Dublin Bus".

The 18-year-old stated that she would be willing to take the matter to court if needed.

A spokesperson for Dublin Bus later confirmed in a statement that they had received Ms May's complaint and is currently "in correspondence" with her "on the matter which is being investigated".

They added: "All complaints and incidents reported to Dublin Bus are taken very seriously and investigated thoroughly as per the Dublin Bus Customer Charter and internal procedures."