THE TAOISEACH has been accused of ordering gardai to move homeless people away from the Dail.

According to a report from the Irish Sunday Mirror, several homeless individuals have been removed from the sheltered area around the back door of the building.

The Taoiseach is alleged to have told officers that he felt “uncomfortable” with them being there.

The report claims on at least three occasions over the past month, rough sleepers have been woken in the early hours outside the Dail and told to move on.

Gardai were enlisted as recently as last Wednesday amid concerns over the number of people sleeping outside the back entrance to Government Buildings and Leinster House on Kildare Street.

As many as four tents were removed during the dawn raid.

Enda, a man in his 20s from Sligo who had been sleeping rough outside the Dail, told the Irish Sunday Mirror: “The gardai told us today you can’t be near a Government building, apparently the Taoiseach is uncomfortable.

“They said to me this morning, ‘The Taoiseach sits in there’ (referring to Government Buildings), and I said, ‘So what, I’m sitting here’.

“‘You can’t stay here because that’s where the Taoiseach is’, that’s what the guards said, ‘That’s where he sits’.”

Prior to that, there was also the tragic death of Jonathan Corrie, a homeless man who died just 50 yards from Leinster House. 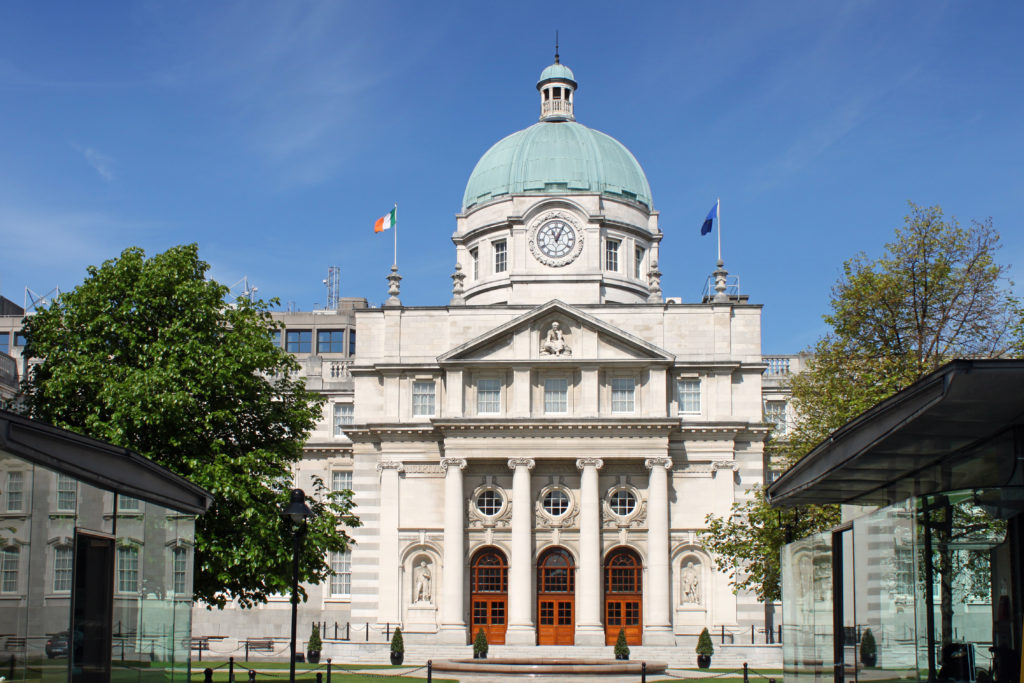 The Irish government has yet to respond to the claims.

A spokesperson for the gardai did issue a statement confirming a group of rough sleepers were moved on.

“An Garda Siochana regularly carry out safety and welfare checks on rough sleepers throughout the Pearse Street District,” they said.

“Rough sleepers are not disturbed overnight, except for concerns for their health.

“In the morning, having explained a situation where rough sleepers are on private property, the persons are asked to move on.

“On the morning of Wednesday, March 31, 2021, gardai engaged with a number of people sleeping on the curtilage of the property of the Department of Agriculture and the National Museum of Ireland and they moved on without incident.

“This interaction can occur on a daily basis with rough sleepers.”