PET OWNERS in Dublin have been warned to keep their animals inside after a cat was found with its head and tail severed off in the Clondalkin area on Saturday.

But she was left even more mortified when she realised the cause of death was far from ordinary.

Jackie had been missing for two days, and was found by Sophie's brother with her head and tail cut off.

Reportedly, there wasn't a scratch on her, suggesting her death was likely far more sinister than something simple like getting hit by a car.

"She didn't come home on Thursday night and I was quite worried, went out looking for her, didn't find anything but it was very out of character and I knew something was wrong," Sophie said on Joe Duffy's Liveline on RTÉ Radio 1.

"But I was like, maybe, something happened and she strayed too far and she'll be back." 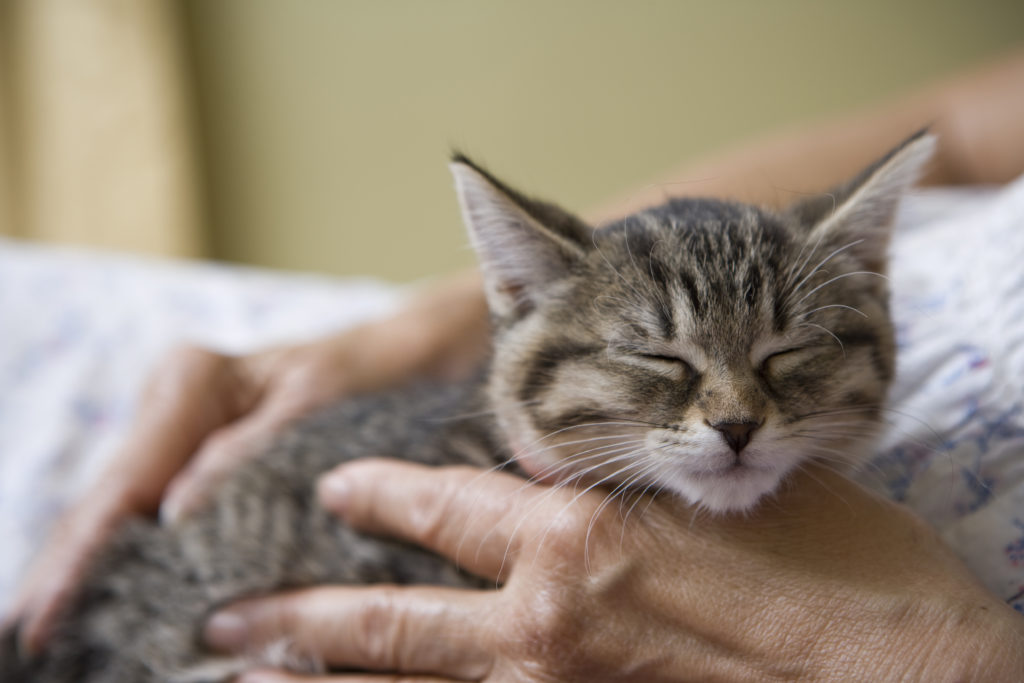 She woke up on Saturday at 9am to a phone call from her brother Merlin, who has Asperger's syndrome, with the news that he had found the cat.

"He's got Asperger's and he's very, very tied to the cat so it was very heartbreaking for him. He was ringing me sobbing that he had found Jackie and she was dead.

"He was apologising in tears to me on the phone that he can't find the head or the tail."

Sophie got home and examined the cat's body - and as a veterinary nurse, she knew Jackie hadn't been killed accidentally.

"When I took her body out of the plastic bag, that's when things got very weird.

"She was a predominantly white cat, but her coat was clean, not a smidge of dirt.

"I had a feel of her body - as a veterinary nurse, I wanted to see if she had any other injuries or fractures as you would expect if she was hit by a car.

"There was not a scratch on her. Nothing out of the ordinary except a clean cut on past the neck, taking everything off, really clean cut, and the same on the tail," she said.

"She was a free, really gentle cat, she was such a gentle cat. She was a part of the family. I was devastated."

Sophie then urged pet owners to consider keeping their beloved companions inside.

"With all the dogs getting robbed as well - I think that this may be one of the things that may be happening a lot more now because people have nothing better to do.

"A bit of a warning, even if you don't have a dog that can be robbed, it doesn't mean that your animals can't be savaged.

"Whoever lets their cats outside - it might be a good time to start switching them to indoor life."