DERRY GIRLS is by far the most beloved and hilarious piece of Irish television since Father Ted, and if you haven't seen it yet, you might think about wising up.

Such is the cult status of the sitcom following four teenage girls (and James) in Derry in the 1990's, that you can buy Derry Girls GAA jerseys, visit the Derry Girls mural or find out if you're a Catholic or Protestant by taking the blackboard quiz in the Ulster Museum.

Now one Derry hotel is gifting the fans with something totally unique: the whole Derry Girls experience.

If you're wondering what it means to 'dine like a Derry Girl', the hotel describes their Derry Girls-themed Afternoon Tea as being based around iconic moments from the series-- such as delicious cream horns shared by Grandpa Joe and his 'secret floozy', Tayto sandwiches, a cone of chips as a throwback to that time Michelle set Fionnula's house on fire-- and, of course, the famous Derry sausage roll bap.

Also, just for the craic you'll be gifted with a Michelle Rubber Duck. 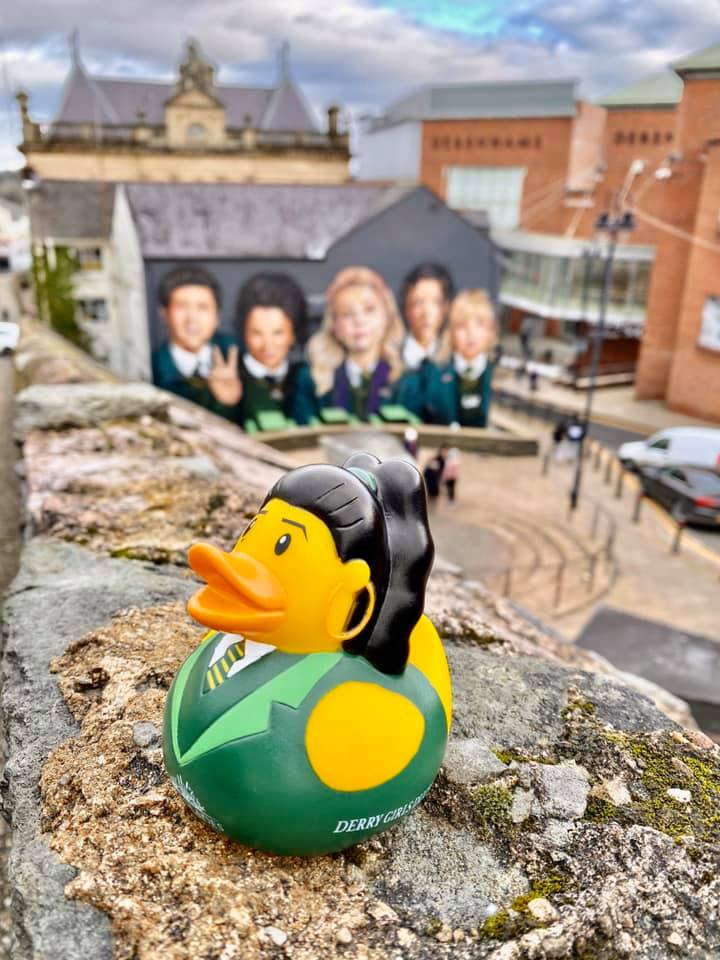 If you're still able to walk after that mighty feed, the hotel also offers a Derry Girls walking tour, where an experienced guide will take you along to all the important sites in the city, learning about its history and culture, as well as to the iconic mural, Dennis' Wee Shop, and the site where Bill Clinton was welcomed during his historic visit. 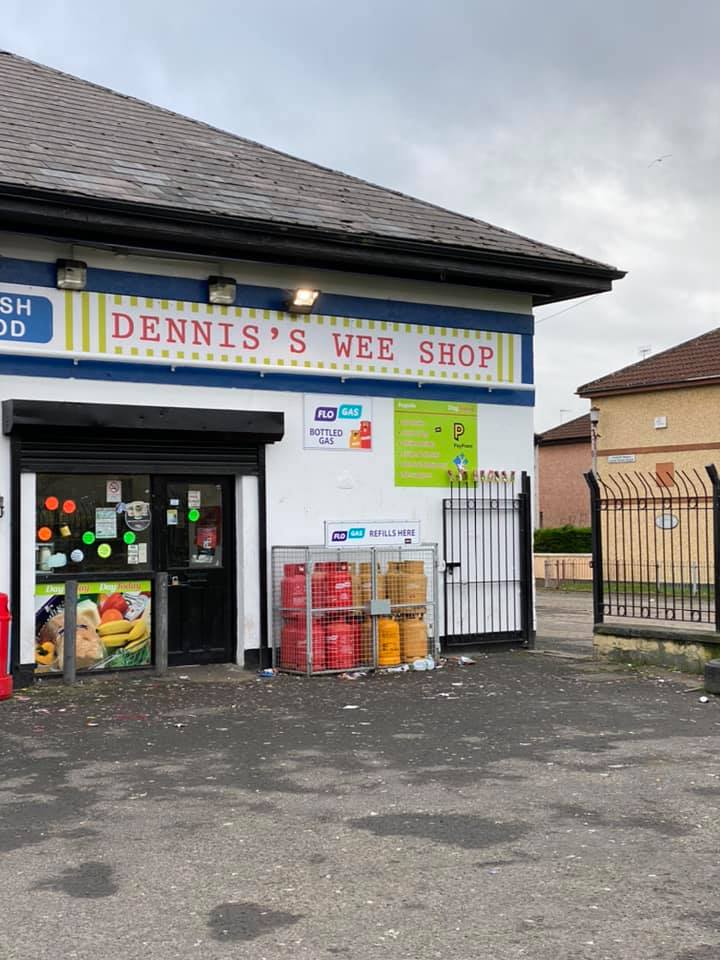 If you're like us, you're dying to get started on this trip, so to find out more or book your stay you can visit the Everglades Hotel website here.