How do you pronounce scone? New map of Ireland and Britain answers the age-old question

IT'S an age-old question which has ruined family dinners, caused rifts between couples and turned friend against friend – how exactly do you pronounce 'scone'?

Now, thanks to a new map of scone pronunciations compiled by Cambridge University researchers, we know how the contentious word is pronounced across Ireland and Britain.

The map, aptly titled the Great Scone Map of the United Kingdom and Ireland, shows that the south and west of Ireland are in almost universal agreement over how to say the word. 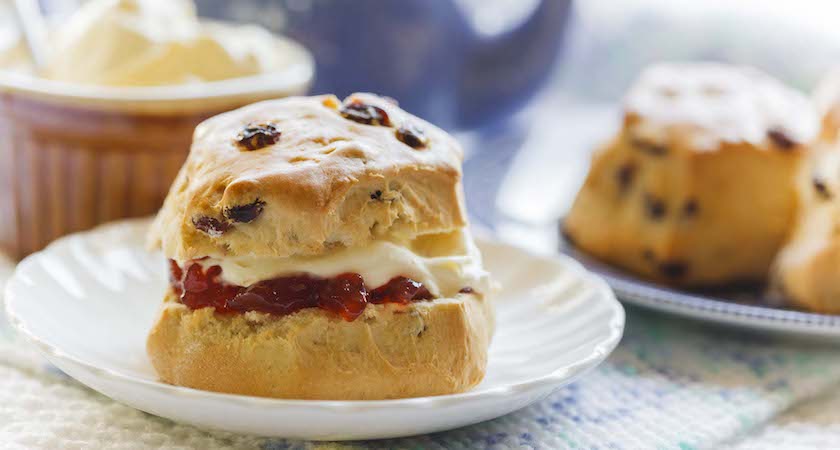 The 'cone' rhyme dominates across the Republic of Ireland, where in much of the west of the country less than 15-20 per cent of people rhyme 'scone' with 'gone'.

But cross the border into Northern Ireland and you might notice a sharp increase in the amount of people rhyming "scone" with "gone".

In some areas around Belfast as many as 90-95 per cent of people rhyme 'scone' with 'gone'. 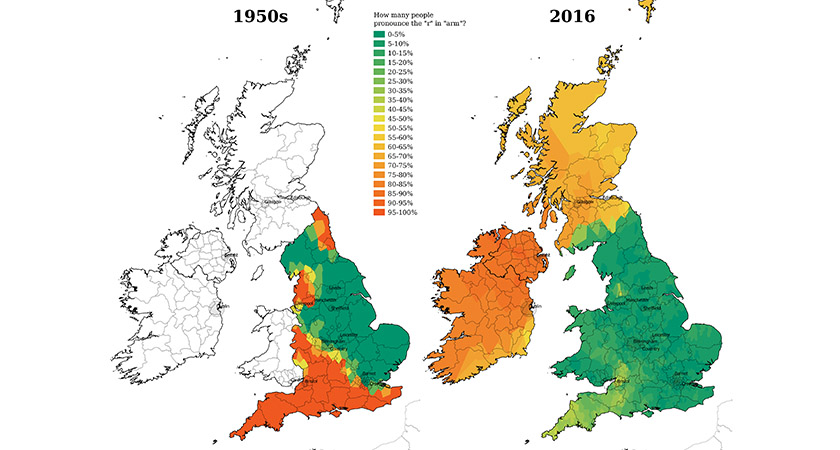 Another map shows how differently Irish people pronounce "arm" to the British (Picture: University of Cambridge)
The inflection is likely inherited from Scottish settlers, who brought words such as 'wee', 'eejit' and 'aye' to Northern Ireland over the centuries.

That theory is backed up by the map's data for Scotland, which shows that almost the entire nation agrees that 'scone' should rhyme with 'gone'.

The map was compiled thanks to results from an app developed by Cambridge University researchers.

The English Dialects App, which is free to download on both iOS and Android, asks users how they pronounce a number of words before adding their results to the map.

The app has been downloaded over 70,000 times since its launch in January, and has helped map the pronunciation of a range of other contentious words across Britain and Ireland.

According to the researchers, diversity in pronunciations could be diminishing as much of Britain and some parts of Ireland "fall in line" with how English is spoken in London and the south-east – so at least we'll all be arguing a little less one day.