HSE failed to notify up to 15,000 close contacts of Covid-19 patients

It's estimated that the HSE failed to notify up to 15,000 close contacts of Covid-19 patients

IRELAND'S Health Service Executive (HSE) failed to notify between 10,000 and 15,000 people who could've been exposed to Covid-19 due to yet another contact tracing catastrophe.

Health Minister Stephen Donnelly has apologised for the blunder, insisting that it was "a one-off".

It's understood that for three days running, close contacts of people who had contracted coronavirus weren't notified, increasing the likelihood that some of them unknowingly passed the virus to others.

The HSE claim that their contact tracing services have been massively overstretched, and earlier this week, the department encouraged thousands of people who tested positive for Covid-19 over the weekend to notify close contacts personally.

They urged patients to do the tracing themselves and advise their close contacts by phone to inform their GP and ask for a test.

Tánaiste Leo Varadkar admitted yesterday that it was "unfair" to expect patients and GPs to take responsibility for contact tracing.

Minister Donnelly insisted that the HSE's contact tracing system wasn't broken, but that it was briefly overwhelmed due to a surge in cases.

He stressed that it won't happen again. 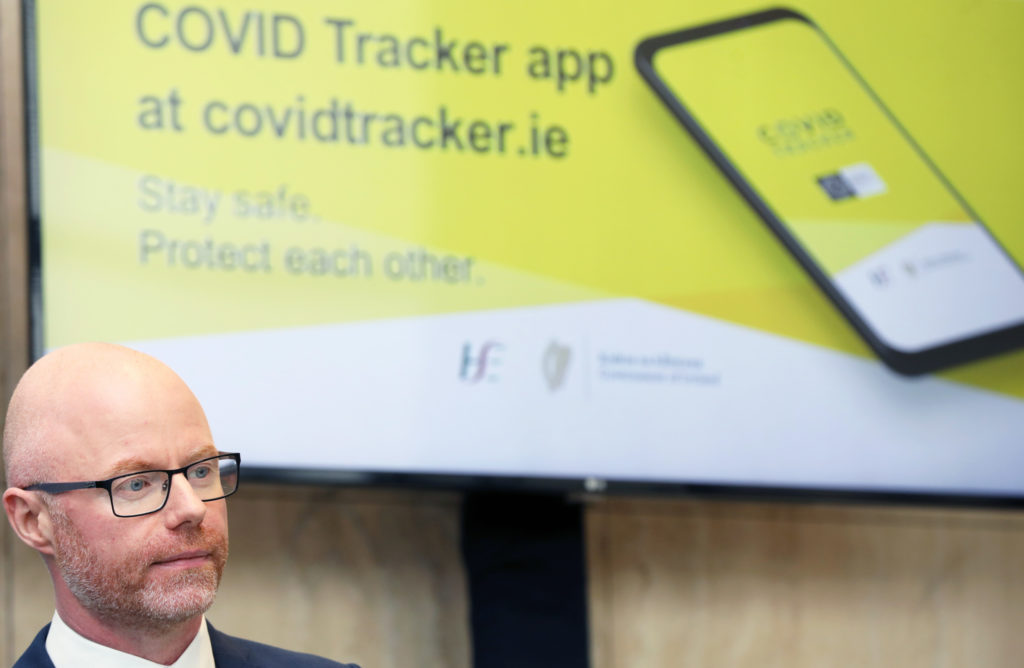 More than 2,000 people were asked by the HSE to contact their own close contacts due to “unprecedented pressure” on Ireland’s contact tracing system

"We should of course have been told [about contact tracing]," he said on RTÉ Radio One’s Morning Ireland.

"There are numerous ways the government could have been told, I'm in contact with multiple people in the HSE. This was an operational decision taken by the HSE.

"People have been saying incorrectly that the contact tracing system has fallen down, it has not," he added.

"In the past week, they are making 400% more calls than usual.

"In an ideal world that wouldn't happen and I've no problem apologising. I would just re-emphasise we are dealing with a global pandemic and it was a one off thing."