HUNDREDS of incredible items from the late Irish lord Dr Edward Haughey’s London home are to go up for auction later this month.

The Co. Louth native, who was known by his title Lord Ballyedmond of Mourne, was killed in a helicopter crash in Norfolk, England in 2014.

Now 700 items from his lavish six-storey mansion at 9 Belgrave Square, London are to be sold by his widow, Lady Mary, with the Georgian mansion itself up for sale separately.

Notable items up for auction include a portrait by the famed eighteenth century English painter Sir Joshua Reynolds and a vast silver wine cooler designed to take up to 70 bottles, described as “an essential component in the etiquette of formal dining”, dating from 1719, and estimated at £80,000-£120,000. 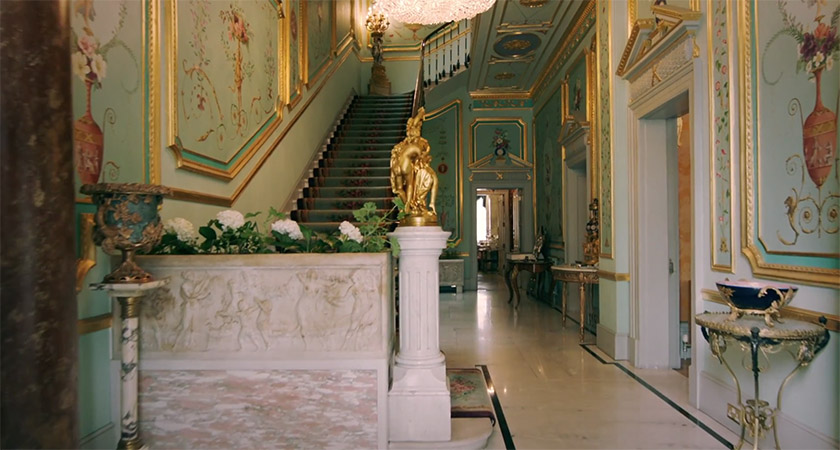 700 items from the mansion are up for auction. Picture: Sotheby's

Mr Haughey was once Northern Ireland’s richest man and was chairman of Norbrook, the largest privately owned pharmaceutical company in the world.

He was a former member of the Seanad having been appointed by former Taoiseach Bertie Ahern.

During his lifetime, the Irish philanthropist gave generously to charity, educational institutions and also to the British Conservative Party.

“Lord Ballyedmond’s extraordinary London home formed the backdrop to life at the highest level of British society,” said Sotheby’s, who are conducting the auction.

“His collection of furniture, art and astonishing dining accoutrements stand as testament to Lord Ballyedmond’s unerring eye as a collector.” 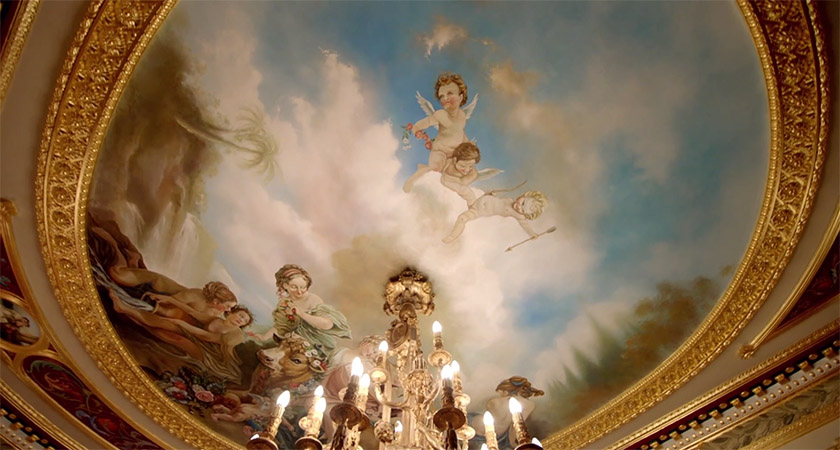 Lord Ballyedmond was a keen collector of paintings, tapestries and furniture. Picture: Sotheby's

The two-day London sale, which will take place on May 23 and 24, will see 700 items spanning 400 years of history up for offer.

French tapestries, Italian marbles and a fine Irish concert harp are among the lots for sale, along with silk upholstered furniture and a collection of gentlemen’s dressing accessories.

Harry Dalmeny, Sotheby’s UK Chairman, said: “This collection is typically extraordinary; typical for an extraordinary man who accepted no boundaries in business, politics, art and friendship.

“Belgrave Square was where his ambition as a collector reached its zenith; this was the seat for a salon, where politicians and potentates from all sides of everything would find a home together at the dinner table.” 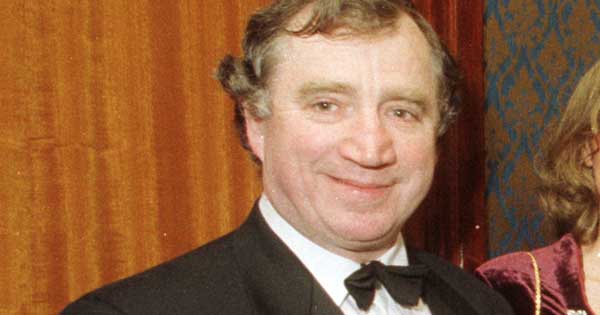 Edward Haughey died in a helicopter crash in 2014

The auction house said that Mr Haughey's mansion, which he bought for £12m in 2006, has been described as "the Downton Abbey of our times".

Lord Ballyedmond, the auction house said, transformed the once dormant property on one of London’s most prestigious squares into "a modern evocation of a great Georgian town house, specifically designed to entertain on an ambassadorial scale".

Mr Dalmeny added: "The collection presented here was the fruit of selective and judicious collecting, both at auction and from dealers, with an unmatched attention to the finest of details. Paintings, tapestries, porcelain, silver and furniture were all thoughtfully put together to create something which would enthrall and delight visitors to Belgrave Square."

All 700 lots from the incredible Ballyedmond Collection can be viewed here...