A MAN being held by Gardai over the murder of Polish mum-of-three Natalia Karaczyn in Sligo is her husband, it has emerged.

Rafal Karaczyn, 32, was first arrested on Monday before being released without charge at 5am Tuesday morning - just hours before the discovery of his wife's body.

The Polish national was re-arrested later that day after Natalia, 30, was found dead in an isolated woodland area near Carns - on the outskirts of Sligo town - shortly after 10am.

The site of the discovery was some 2km away from where Natalia was last seen in Sligo town centre at around 6.30am on Sunday.

Early indications are that Natalia died from injuries consistent with strangulation, according to the Irish Independent. 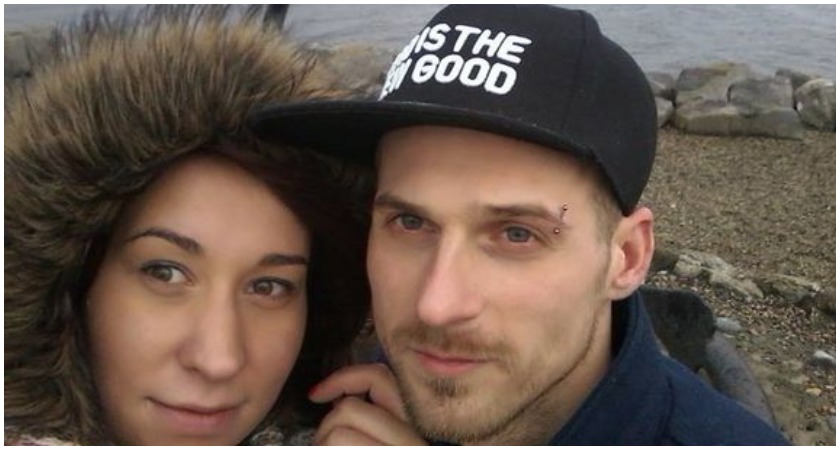 Gardaí appealed for information in relation to the movements of a beige Peugeot 308 estate car - with a partial registration number of 09 DL - in the Sligo town area after Natalia's disappearance.

The vehicle was identified and seized yesterday afternoon for a Garda forensic examination.

He said: "The investigation is still very live but I do want to reiterate that there are sensitivities here, there's privacies that need to be afforded to the families that are involved.

"I want to thank the community in Sligo for great assistance we've got and I can't stress that enough. 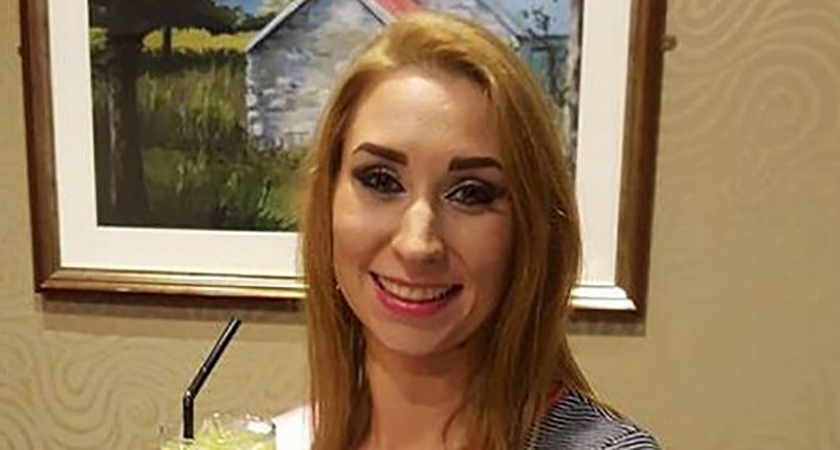 "I want to thank the earnest and diligent work that An Garda Síochána in the Sligo/Leitrim division have done to bring us to this stage".

Chief Supt Glackin added: "We have to respect the examination, post-mortem, that's taking place by the State pathologist and there are many, many people that are going to be affected by this and are affected by this so we just have to wait for that.

"We had family liaison officer and are in communication with the family of the missing person and they're fully informed, as they're entitled to be, into the current status of the investigation.

"It's a tragic event. All we can do at this stage is progress the outcome in its current state and it's live."

Anyone who has information that could help the investigation is urged to contact Sligo Garda Station on 071 915 7000, the Garda Confidential Line 1800 666 111 or any Garda station.