A FORMER IRA man whose trial over the 1982 Hyde Park bombing in London collapsed has been arrested on suspicion of murdering two soldiers in Northern Ireland a decade prior.

John Downey, 66, was arrested by Gardaí in Co. Donegal on Monday evening in connection with the 1972 killing of two Ulster Defence Regiment (UDR) soldiers in Co. Fermanagh.

He was also arrested on suspicion of aiding and abetting an explosion.

Downey is expected to appear at the High Court in Dublin on Tuesday afternoon to face extradition proceedings.

Lance Corporal Alfred Johnston, 32, and Private James Eames, 33, were killed when an IRA device exploded in a car they were checking on the Irvinestown Road in Cherrymount, Enniskillen on August 25, 1972. 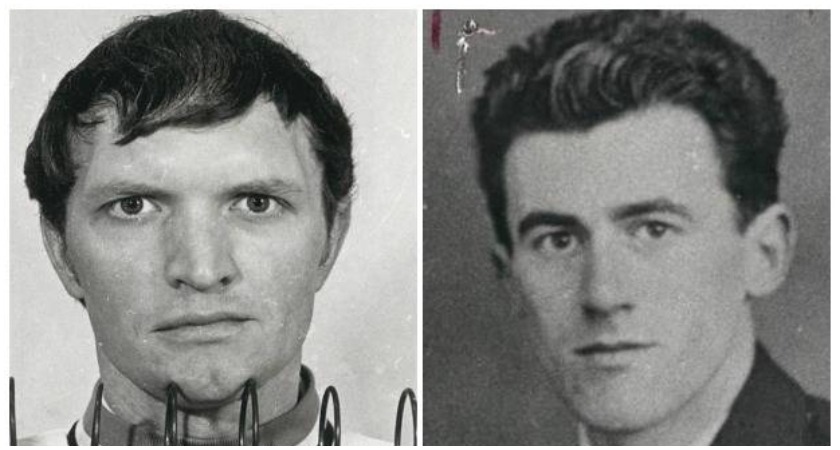 In 2013, Downey was charged with murdering four Royal Household Cavalrymen in the Hyde Park bomb attack in 1982.

His trial at the Old Bailey collapsed in controversial circumstances after he produced a so-called 'On The Run' (OTR) letter from former UK Prime Minister Tony Blair's government assuring him he was not actively wanted by the authorities.

Judge Mr Justice Sweeney granted Downey a stay of proceedings after ruling that the Irishman's arrest at Gatwick Airport, as he transited the UK on the way to a trip abroad, represented an abuse of process.

The controversy sparked a government inquiry into the OTRs scheme. 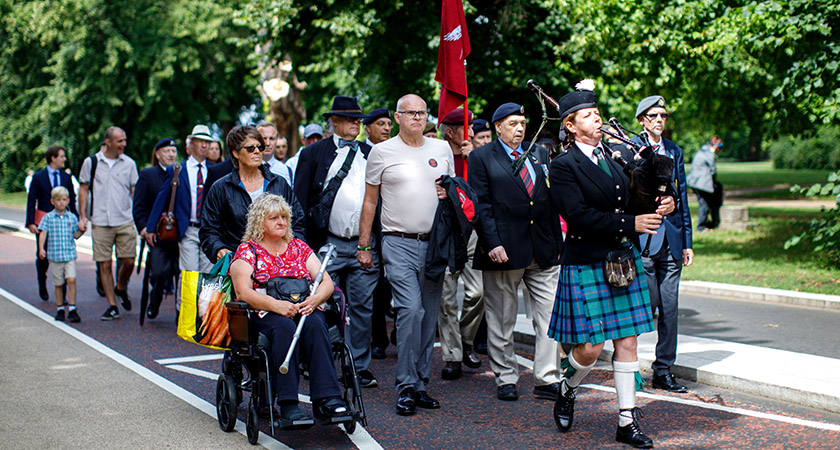 Announcing Monday’s arrest, DCI John Caldwell, from the PSNI’s Major Investigation Team, said: "The PSNI has been liaising closely with An Garda Siochana and today’s arrest demonstrates the benefits of joint working between police forces and other national partner agencies.

"The PSNI investigation into these murders remains active."

Northern Ireland’s Public Prosecution Service (PPS) confirmed that a decision had been made to prosecute a 66-year-old man for the Cherrymount murders.

A PPS spokesperson said: "Following careful consideration of all available evidence, a decision has been taken to prosecute one person for the offence of murder and for aiding and abetting the causing of an explosion.

"Extradition proceedings were initiated in the High Court in Dublin on Monday November 5, to seek the extradition of one man from the Republic of Ireland for trial in Northern Ireland.

"One man was subsequently arrested in County Donegal this evening and is due to appear in court in Dublin tomorrow.

"As proceedings are now live and before a court, we will not be making further comment on this case at this point."

The PPS said the families of the two UDR soldiers are being kept informed of developments.