AN IRISH farmer whose wife and daughter died in a road crash has called for a new law regarding unaccompanied learner drivers in Ireland.

Noel Clancy, a farmer from Co. Cork, lost his wife Geraldine (58) and daughter Louise (22) in December 2015 when their car was hit by an unaccompanied learner.

He told RTE Radio One’s Drivetime programme that he was “bitterly disappointed” that Transport Minister Shane Ross had not taken a tougher stance on novice drivers in Ireland.

“I’m a different person than I was two years ago,” Mr Clancy said.

“There are mornings I struggle to get out of bed.”

He added that he still thinks “I must tell Geraldine” every time he hears fresh news in the family.

“Time doesn’t seem to be much of a healer. Every time I open the door I am shocked that Geraldine isn’t there. Stunned.”

Minister Ross is yet to sign off on a law presented in January which would put a €2,000 fine or six-month prison sentence on car owners who allowed a learner driver to drive their car alone.

“The laws are there with regards to learner drivers, you must adhere to certain conditions” Mr Clancy said.

“What we are trying to do is to get the Minister to accept the amendments that would make car owners responsible for their cars.”

Mr Clancy said he had “no doubt” that Geraldine and Louise would still be alive if the motorist involved in the crash had not been allowed to drive their father’s car.

“As this is happening people are dying on the roads. Learner drivers are driving unaccompanied. I witnessed last night a garda stopping a learner driver on his own,” Mr Clancy said. 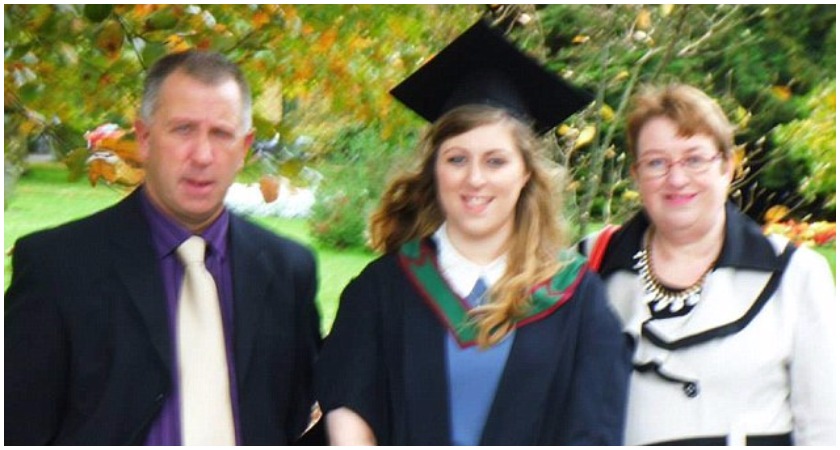 Louise and Geraldine Clancy lost their lives in December 2015 to an unaccompanied learner driver using her dad's car.

“People are ignoring the law and driving away. There is no penalty for a car owner to break the law by giving their car to their child.

“Go to any secondary school and you will see a line of cars with L-plates on them.

“I have no doubt in my mind that my wife and daughter would be alive today had the car owner not given his car to his daughter to drive.

“I fear this will just be kicked down the road and will never happen. The law has passed but a lot of laws have passed and it takes years for them to commence. It might need a change of Minister.”

Mr Clancy said it was “too late” to help his wife and daughter but that a change to the law “might stop somebody else being killed”.

He added: “That car owner’s decision made a widower out of me and a criminal out of his own daughter.

"This is urgent, we need these laws. More lives are being lost because of this.”

The Minister said he wanted to see the amendments put in place, but wanted to make sure they amounted to “good” law.

"The Minister claims that there are legal issues around the matter but I do not see how,” concluded Mr Clancy.

“If a learner driver is unaccompanied, i.e. with no other experienced, fully licensed driver in the car, as per the legal definitions already outlined, then the vehicle owner should be held accountable.

"Gardaí must immediately be given the power to seize the vehicles of learner drivers driving unaccompanied.

“It is laughable that they can stop someone, take their details and then have to allow them to continue driving.”